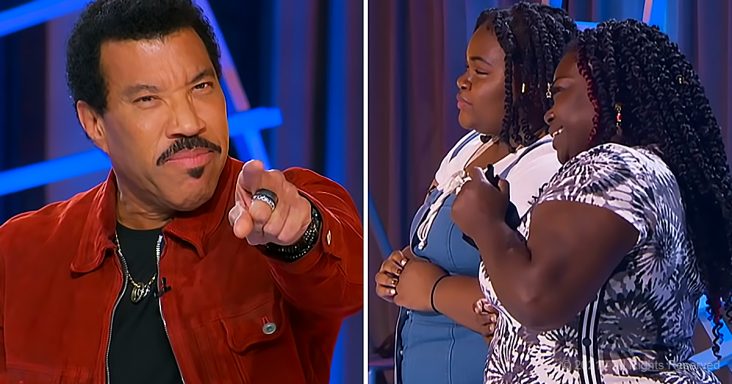 When Ronda Felton, 19, stepped into the audition room, no one could have predicted this emotional moment would follow. Even Lionel Richie is moved by her story.

Ronda Felton’s story is all about perseverance in the darkest times, and that’s something that the ‘American Idol’ judges and viewers can relate to. Lionel Richie was especially taken with Ronda’s backstory, but he was brought to tears when she started her performance.

She sang a beautifully deep version of Jennifer Hudson’s ‘One Night Only’ from Dreamgirls, and she hit every note perfectly. Her vocals wowed the judges, but it was what one particular judge said that made this one of our favorite moments.

“God provides a crack in the wall. That crack is just enough for you to get through. And my dear, you just found that crack – because that was the moment that will change your life,” said Lionel Richie, prompting tears and a hug from Ronda.

She goes to get her mother to introduce them to the judges, and there isn’t a dry eye in the house. As a celebratory song, Ronda and her mother (Juretha Jones) take up her favorite song – ‘Zoom’, by the Commodores.

Former Commodore Lionel Richie joins in. It’s an amazingly touching moment in a show that already pulls at our heartstrings regularly. This is one of the reasons that audition weeks are so popular with viewers! 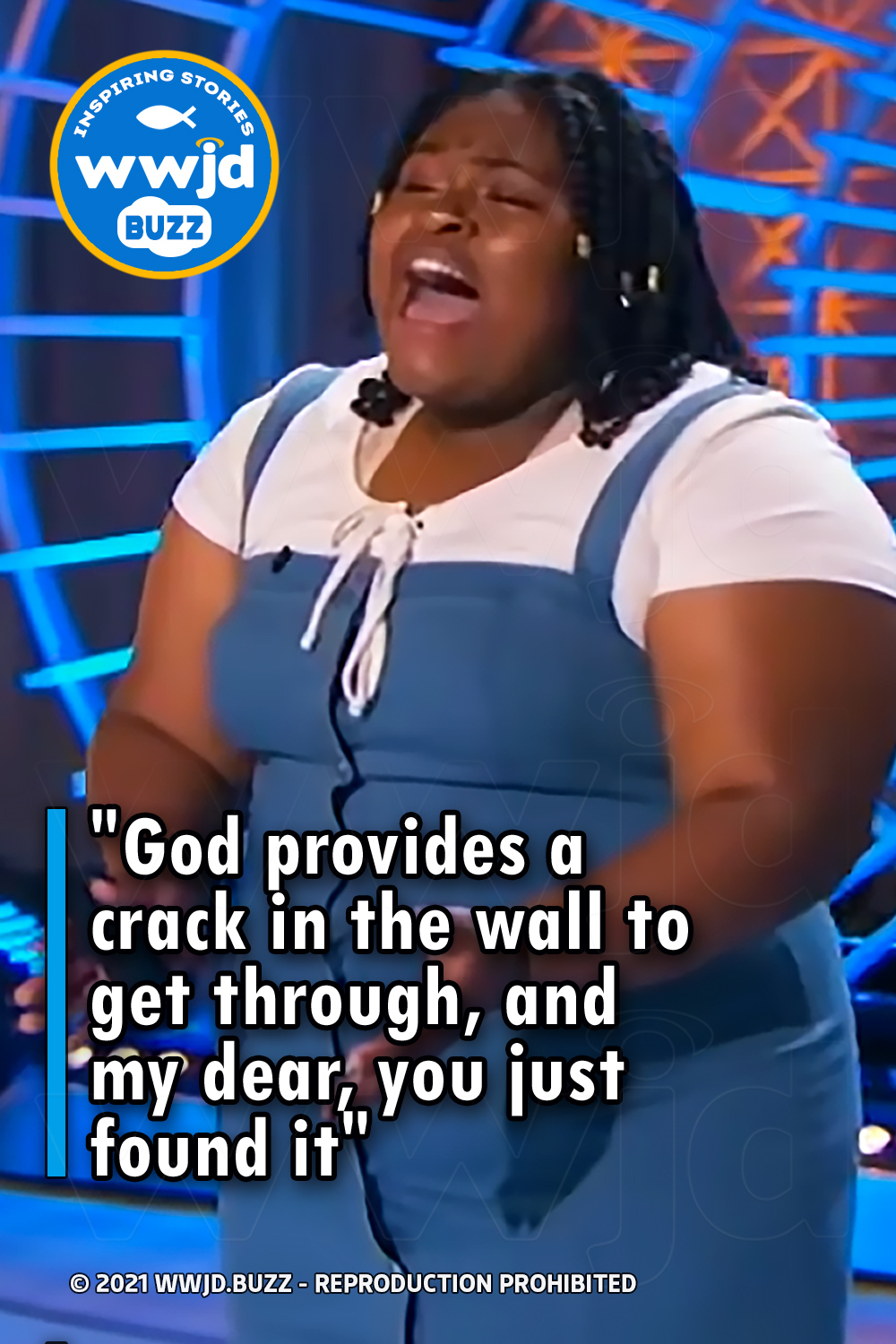