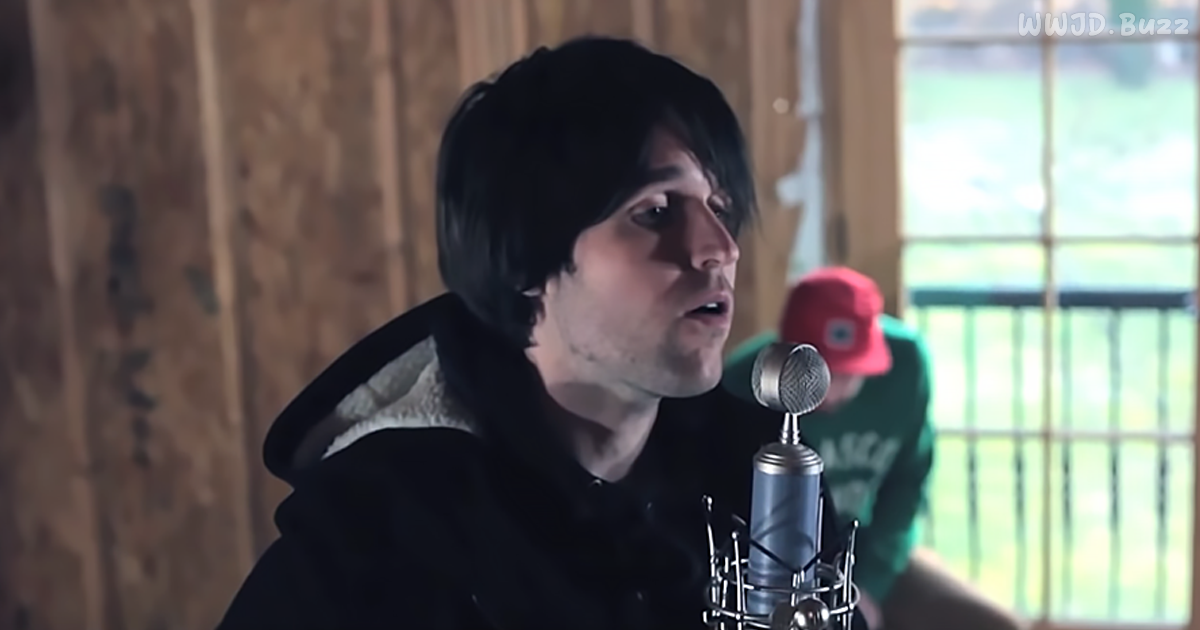 After several years of bravely struggling with Alzheimer’s disease, legendary country music singer and songwriter Glen Campbell passed away at the age of 81. Campbell’s musical mastery went well beyond the country, extending to a diverse array of genres: rock, folk, and gospel music. He leaves a legacy of excellent music to millions of appreciative fans.

Despite the many challenges and limitations imposed on him by his illness, Campbell was able to write one final song in 2013. Unfortunately, his health never allowed him to perform “I’m Not Going To Miss You” for an audience outside his own home. In this, his last song, Campbell evokes the devastating impact of Alzheimer’s disease, both on himself and his loved ones. At the same time, “I’m Not Going To Miss You” also strikes positive notes as it recounts a life’s worth of experiences and memories.

Campbell’s son Shannon decided that he owed it to his father to perform this fantastic song and share it with the entire world. The result is a stunning music video that was recorded in the attic of Campbell’s Nashville, Tennessee home.

Shannon sings his father’s song while playing the guitar, accompanied by Eli Bishop on the violin and Cam Brousseau handling the percussion.

While the song was written by Glen Campbell, Shannon turns the words into his heartfelt tribute to his father. In effect, Shannon is saying to his father, “I’m not going to miss you because I’m never going to forget you.” We’ve posted this beautiful and emotional video below so you can see (and hear) for yourself.

WATCH: He’s Trying Not To Laugh On Camera, But What This Horse Is Doing Behind Him Has Everyone Cracking Up

Glen Travis Campbell was a man of many talents. He was a singer, guitarist, songwriter, television host, and actor. He was most known for his son, ‘The Rhinestone Cowboy’ as well as for hosting a music and comedy variety show called ‘The Glen Campbell Goodtime Hour’ on CBS. Glen produced over 70 albums his career which spanned five decades, generating over 45 million record sales worldwide, including 12 gold albums, four platinum, and one double-platinums.