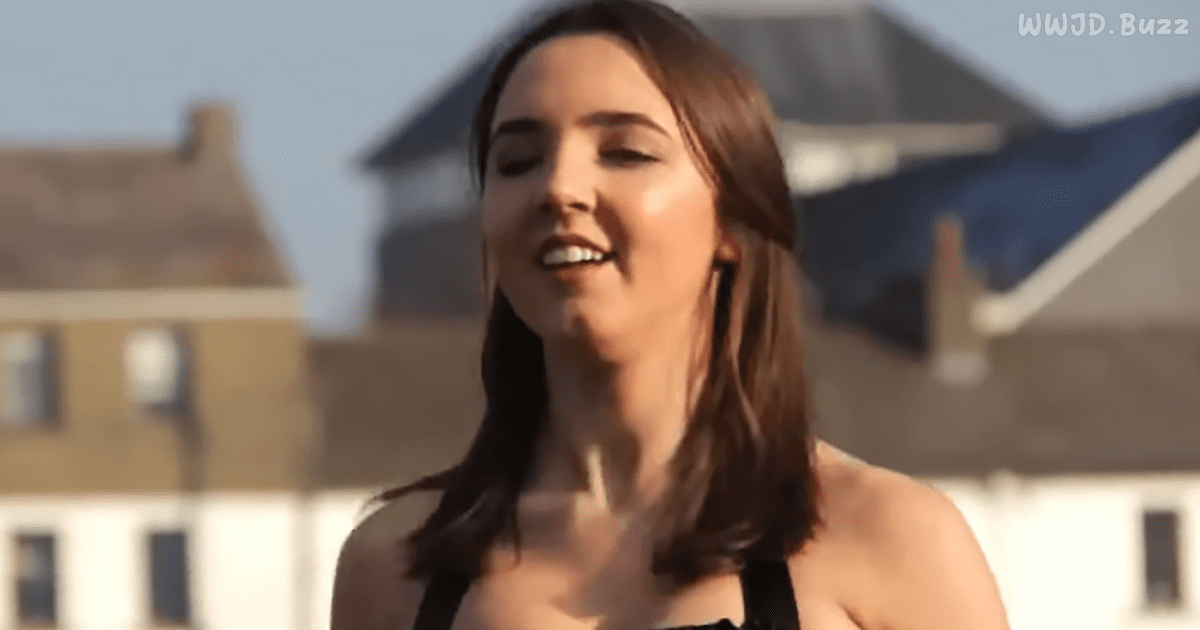 Eight Irish girls devote this video to the creator of its very soundtrack – Ed Sheeran. The troupe called the ‘The Galway Girls’ are dancing to his hit song ‘Shape Of You.’ What starts off as a traditional act featuring Irish dance to a contemporary tune, quickly speeds up while retaining the country’s local flair.

Their dance is choreographed to Ed’s song until about halfway through when the iconic Irish folk music takes off, stepping things up a notch. This is when these girls shine, boasting flourishing footwork that’s as perfectly timed as it is high-paced.

It takes hundreds of hours of training to produce precision like that seen from these eight dancers. From their V-formation, they flow through each segment of their dance without once faltering. The whole show is utterly captivating, drawing your attention whether you’re a fan of the folk dance or not.

These girls show us that tradition is very much alive in Ireland. The skill that these talented girls exhibit is a remarkable sight to anyone from anywhere in the world. While we may not all share the same type of affection for Ireland’s sweetheart, Ed Sheeran, we can all appreciate this grand showcase of culture.

The Hession School dance troupe officially known as ‘The Galway Girls’ are devoted Ed Sheeran fans and avid performers of this quintessential Irish dance. They’ve even started a social media campaign #Step4Sheeran to devote their dance to the talented pop star. Their energy and enthusiasm is infectious, and a fantastic tribute to their favorite star.