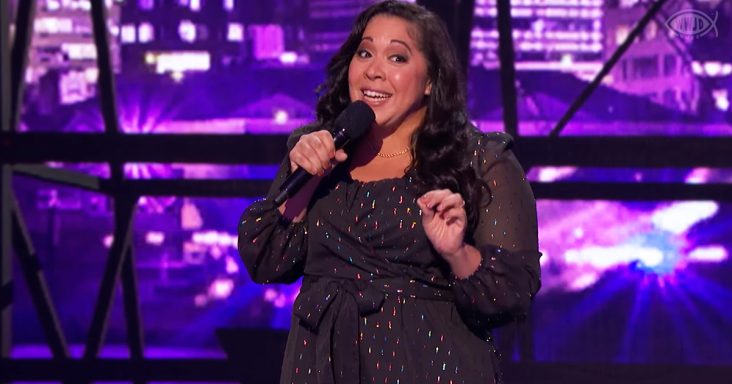 Comedian Gina Brillon performed a hysterical set at America’s Got Talent where she spoke about how her one-year-old is almost at the stage where he will start to become unintentionally insulting in his honesty.

She also cracked everyone up with stories of how the adults in her life are actually not that different and how she may have “lost a few girlfriends” over the years because of that.

Brillon is a Puerto Rican-American comedian who was born and raised in the Bronx in New York City. She has been performing standup comedy since the age of 17, performing for the first time at a contest on the day of her high school graduation. 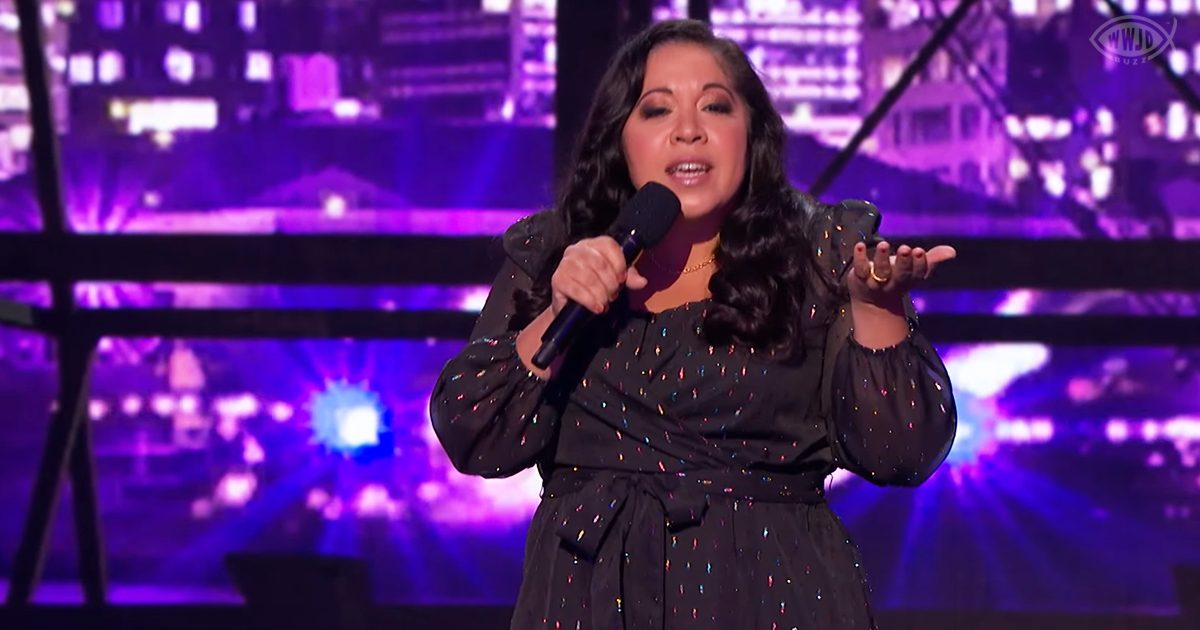 She has two comedy specials under her belt, Pacifically Speaking with Gabriel Iglesias, and Gine Brillon: The Floor is Lava, which she released on Amazon Prime.

She has also appeared on a few television shows, including the CBS show Kevin Can Wait and the ABC show The Conners, as well as in Gabriel Iglesias’ theatrical release, The Fluffy Movie.

Gina Brillon is a prolific standup with performances booked all over the United States when she’s not performing at AGT and thousands of followers on the internet.

Brillon is famous for her hilarious take on the ups and downs of life, and how she uses humor and sass to get through them. 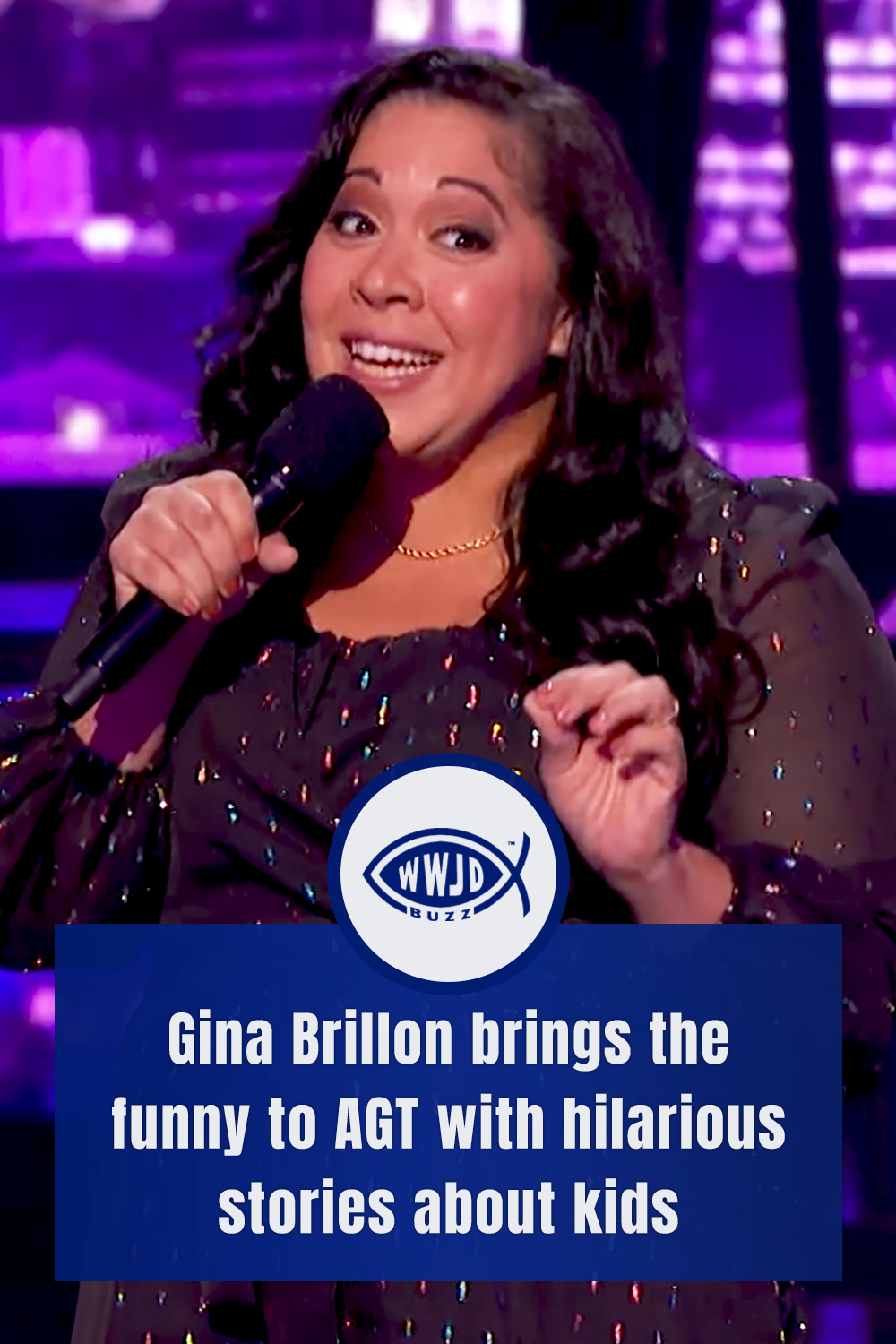