Kids are capable of incredible things when they put their minds to it. Whether they want to dance, sing, become a scientist, or anything else, they can do it. One young girl shows off her skills when she dances along to “I Will Always Love You.”

Annabella Gonzalez has been making a name for herself in the dance world for quite some time. During a performance at the Star System Dance Competition, she won first place for her lyrical solo routine.

The young girl chose to dance along to Dolly Parton’s “I Will Always Love You.” Her routine consists of a mix of several different dance styles, but that’s what makes her stand out from the rest of the competitors.

Filled with acrobatics, gymnastics, ballet, and more, there’s no denying how much work she put into this routine. This performance would be hard for anyone, especially an eight-year-old kid. After it’s all said and done, she won multiple titles, and the hearts of everyone watching. 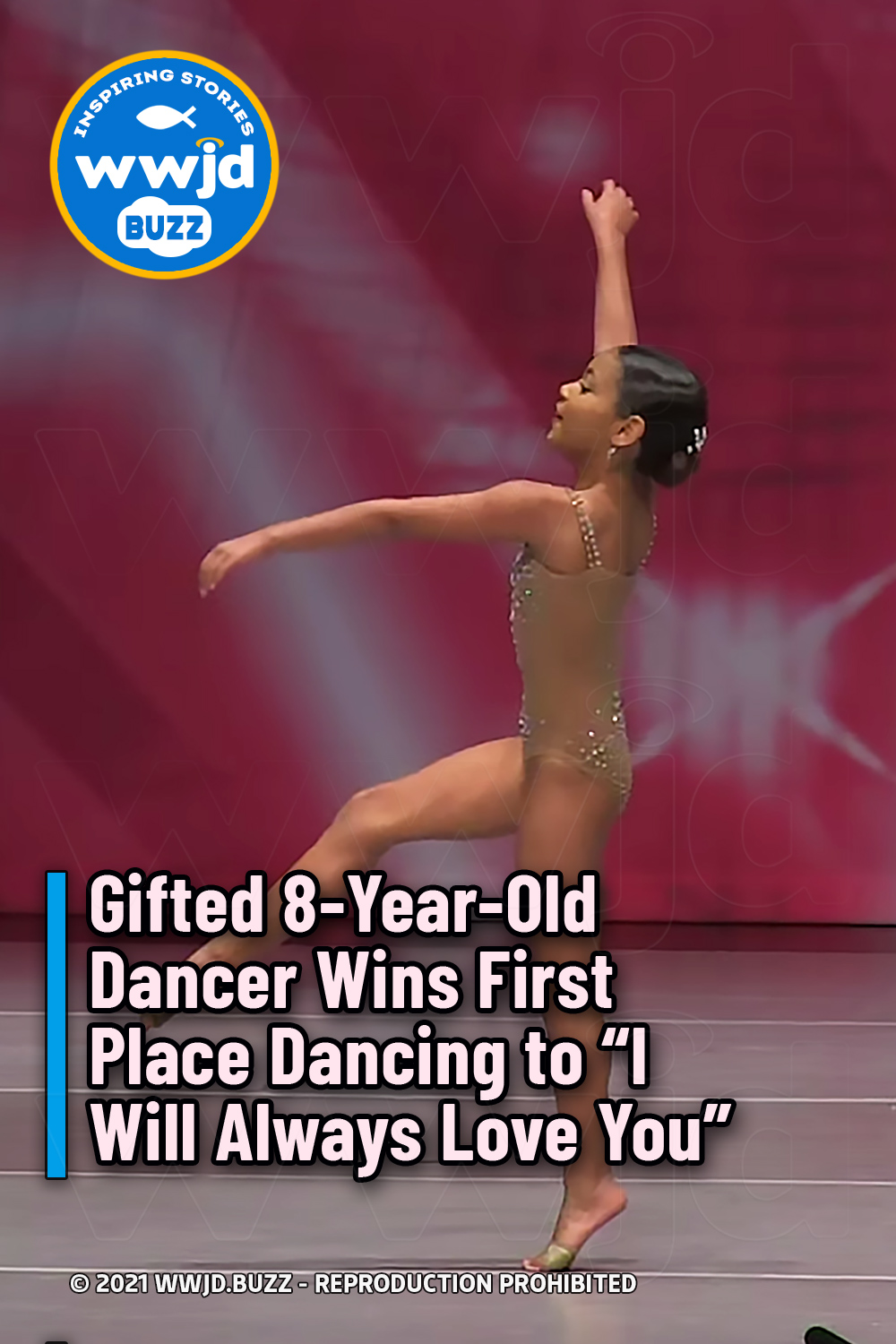