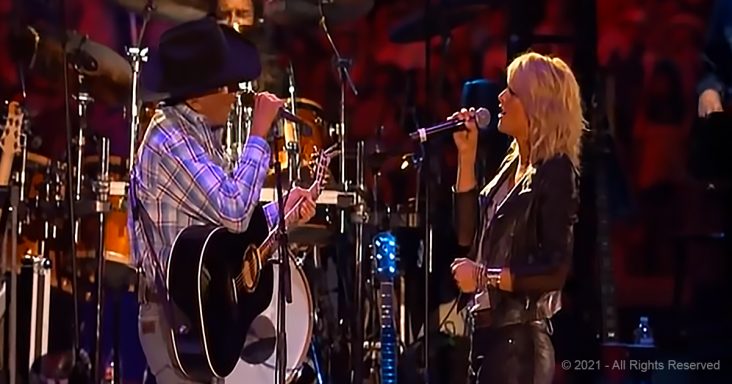 George Strait and Miranda Lambert are two of the best country musicians today. The two shared the stage singing some of the ‘King of Country’s’ greatest hits.

George Strait has performed for many fans over the span of his four decades in country music. On his farewell tour, he teamed up with Miranda Lambert, one of country music’s top performers.

The two Texas natives shared the stage to sing Lambert’s ‘How ‘Bout Them Cowgirls’ and Strait’s 2001 hit ‘Run’. The performance was fit for both the ‘King and Queen’ of Texas.

George Strait’s career consisted of 60 #1 hits. That number is the highest of any recording artist in history.

It will be very hard to beat the legendary George Strait. But he has certainly made his mark on the music world.

His songs were like stories that paint a picture in your mind. And it was great to see him team up with a fellow country star for an epic performance. 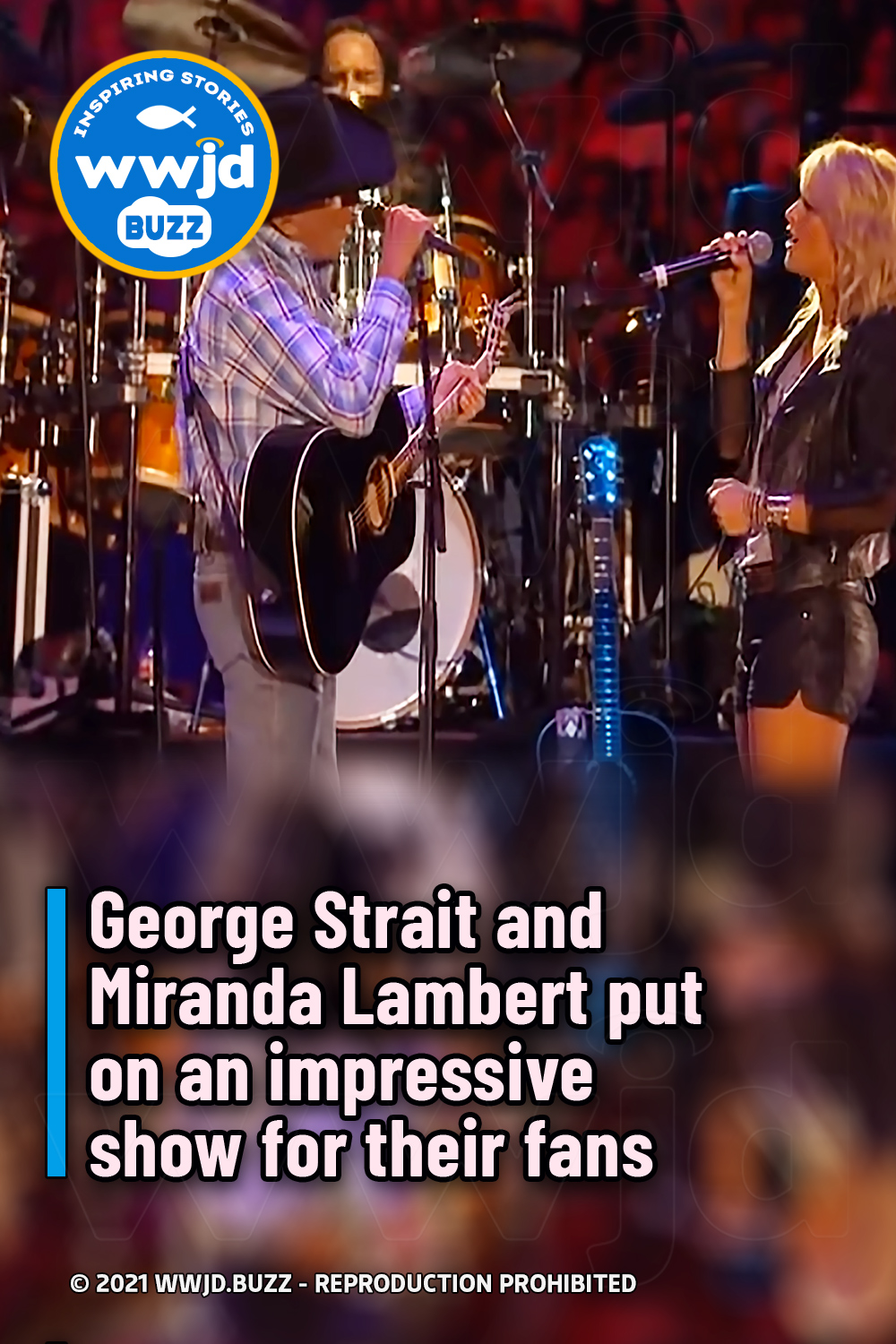