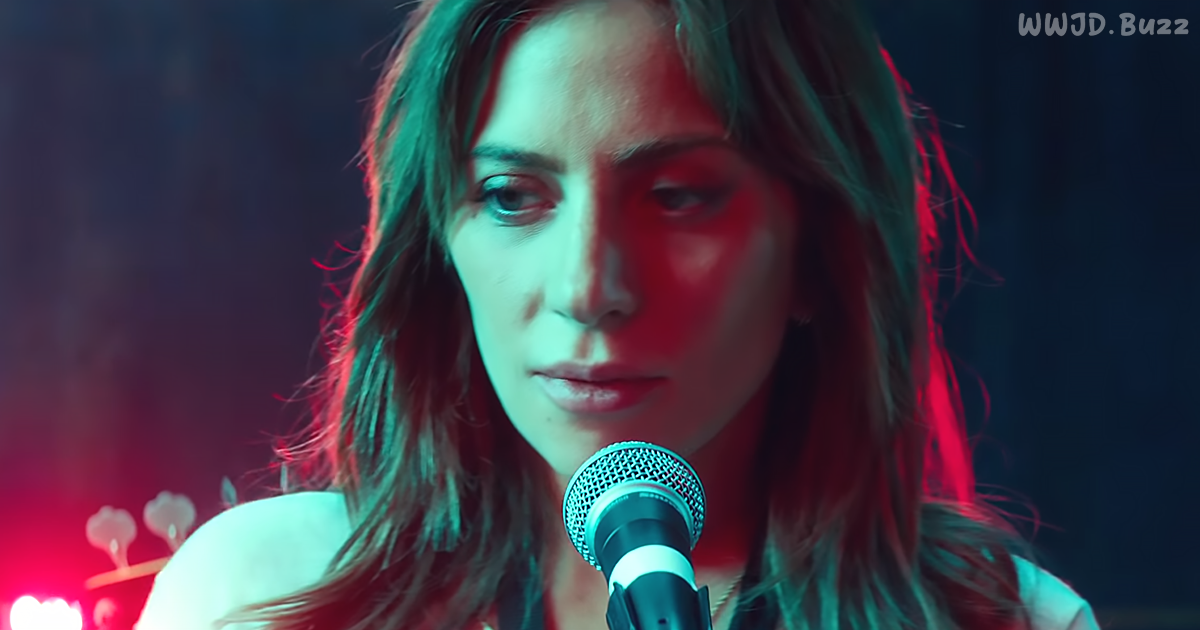 Lady Gaga and Bradley Cooper came together to make one of the most beautiful movies ever seen, with an accompanying soundtrack that raked in music awards from around the world. Once you’ve heard the range and harmony that these two stars bring together, you’ll soon see why it’s won an Academy Award for Best Original Song, among its many accolades.

Before you ask – Yes, Bradley Cooper is singing all his own parts. “Shallow” is one of seventeen original tracks composed by Lady Gaga, Bradley Cooper & the legendary film score producer, Lukas Nelson. This song never ceases to wow audiences, with an accompanying video that is equally as moving.

This powerful ballad was co-written by on-screen lovebirds who bring out the best in each other rewards us all with a tale that allows us to embody the music from the deepest sense of feeling put into this unofficial theme song.

From the building confidence to the duet that is as technically amazing as it is emotionally fulfilling, this song is utterly inspirational. Within no time, “Shallow” hit the number one spot on iTunes, skyrocketing up the charts for an uninterrupted run.

When Lady Gaga was asked whether she and Brad had a romantic relationship during her interview on the ‘Jimmy Kimmel Live Show,’ she said, “First of all… social media, quite frankly, is the toilet of the internet and what it’s done to pop culture is abysmal.”

Lady Gaga continued, “People saw love and, guess what, that’s what we wanted to you to see. This is a love song. I’m an artist, and I guess we did a good job -’Fooled ya!’”

Watch Lady Gaga and Bradley Cooper’s masterpiece “Shallow” from the movie of equal caliber, “A Star Is Born.”

Thank you to all the fans for making the #AStarIsBorn soundtrack Double Platinum, and the #1 selling album in the US! pic.twitter.com/eNthqe3614

Given the unique, deep sounds of this original emotional song, it was just a matter of time before the covers started streaming in. From Kelly Clarkson giving it a go to the song totally reinvented for piano alone, there are tons of tribute videos popping up all over the world.

What many do not realize is that much of the magic that came from this musical was due to the entire show being directed by Bradley Cooper. Lady Gaga revealed this to Jimmy Kimmel, saying, “Everything that you saw, the way that it was shot, the way that they pushed the piano out, you saw them put the piano together, us walking up on stage… no intro, that was all him.”

“Shallow” won Lady Gaga her first Oscar, motivating an emotional acceptance speech showing just how much this means to her as an actress and artist. Upon receiving her award, Lady Gaga said during her acceptance speech, “I worked hard for a long time, and it’s not about winning, but what it’s about is not giving up. If you have a dream, fight for it.”

.@ladygaga and #BradleyCooper's "Shallow" departs the #Hot100, but leaves behind a record-setting legacy on the chart ???? https://t.co/rWvF6m6wiI 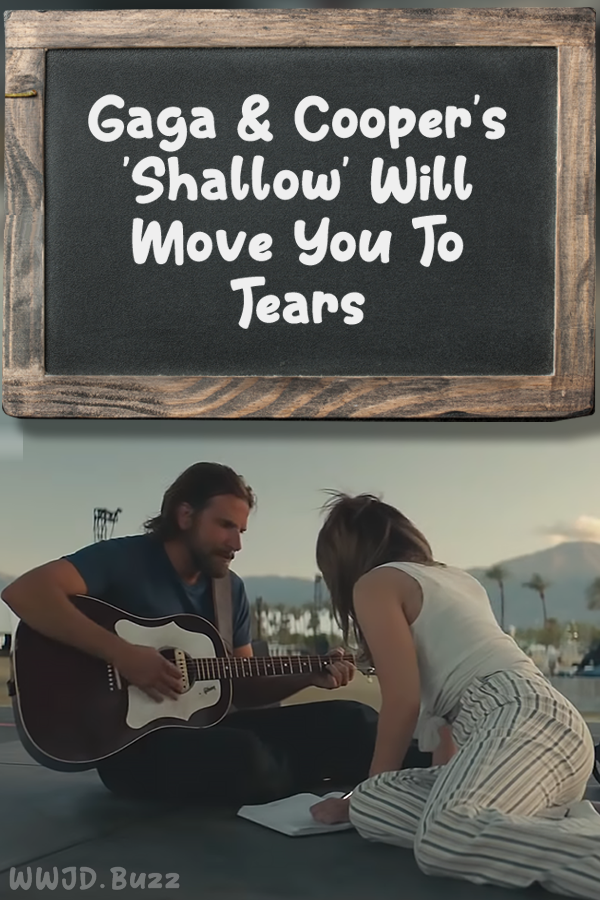