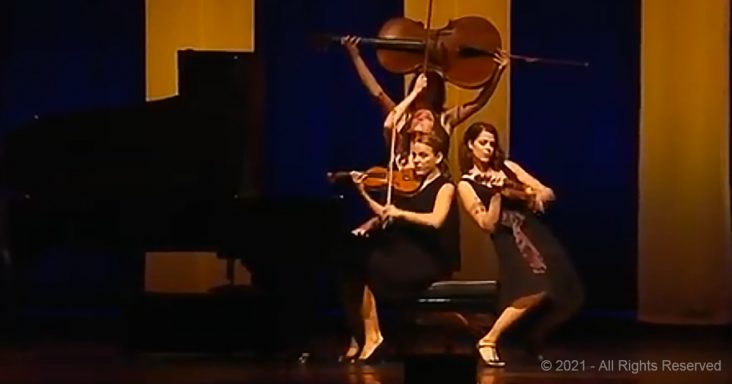 This all-female string quartet delivers an entertaining medley by mashing several songs into a hilarious performance.

Salut Salon is an all-female string quartet that has quite a unique way of delivering its performance. A good example is a hilarious performance where they mashed three delightful songs.

The three songs they fused to give their outstanding performance are ‘Mack The Knife’ by Kurt Weill, ‘Summer’ by Vivaldi, and ‘Sonata in C, K.545’ by Mozart. The quartet has quite a unique way to deliver its performance. 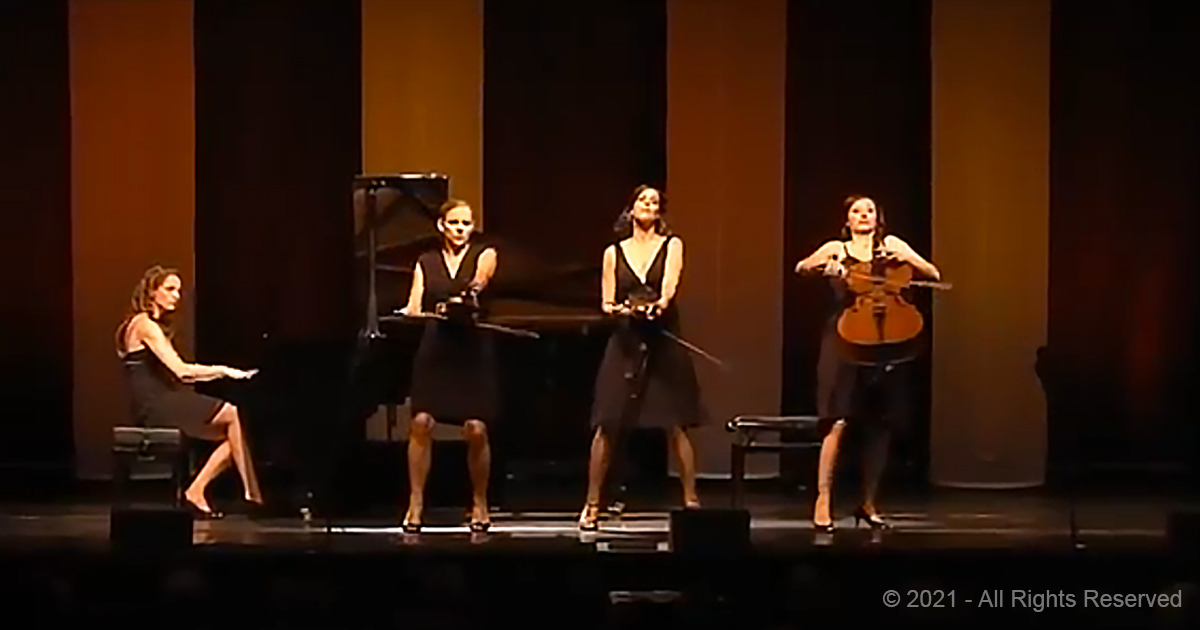 From playing Tv theme songs to classical music, their versatility is quite outstanding. Their ability to not take themselves too seriously and still deliver a unique performance sets them apart.

It only fits to say they delivered an inside-out upside-down rendition of the classical hits. With two violinists, a cellist, and a pianist, it’s easier for the quartet to give an epic performance of the medley.

Having garnered thousands of views, you can tell the quartet’s performance was quite interesting and captivating. With their hilarious rendition, it’s fair to say that nothing is ever too serious.