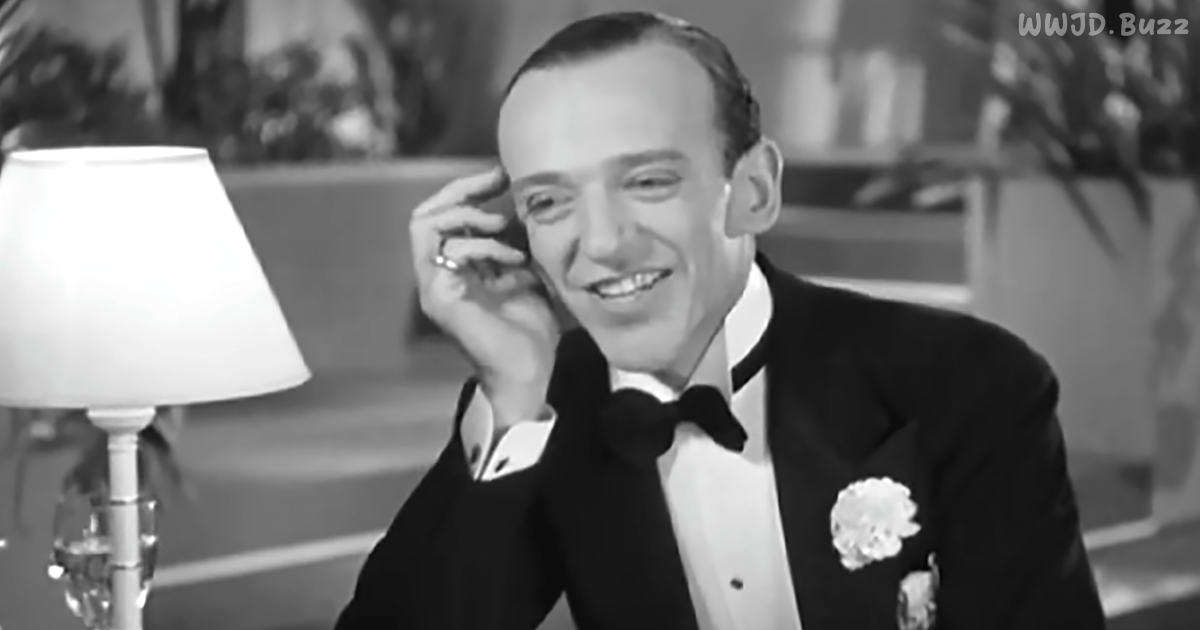 Fred Astaire and Ginger Rogers were iconic dance partners who made motion pictures together from 1933–1949. Astaire and Rogers made their first pairing in a movie in 1933, Flying Down to Rio, in which they had supporting roles; the main star was Dolores Del Rio.

Although their relationship was amicable, both wanted to explore new avenues. Their farewell film was a musical biography of ballroom dancers Vernon and Irene Castle. When Astaire and Rogers filmed the last dance in this film, Missouri Waltz, they attracted a large crowd of co-workers and crew members from RKO and numerous other studios, all of whom attended to bid an emotional farewell to the great dance team.

Has there ever been another pair of performers as graceful and as charming as Fred Astaire and Ginger Rogers? Not only were their dance moves incredible, but they always looked so great while performing.

Check out this supercut of every single outfit Fred Astaire and Ginger Rogers wore when they were on the big screen together. Spanning the ten musicals they did, it really shows how dapper and beautiful the stars used to dress during the Golden Age of Hollywood.

In addition to the beautiful clothing that these stars wore, the video also shows the chemistry these two shared. Please note that Ginger could do anything Fred could do, but she could do it backward and in high heels. 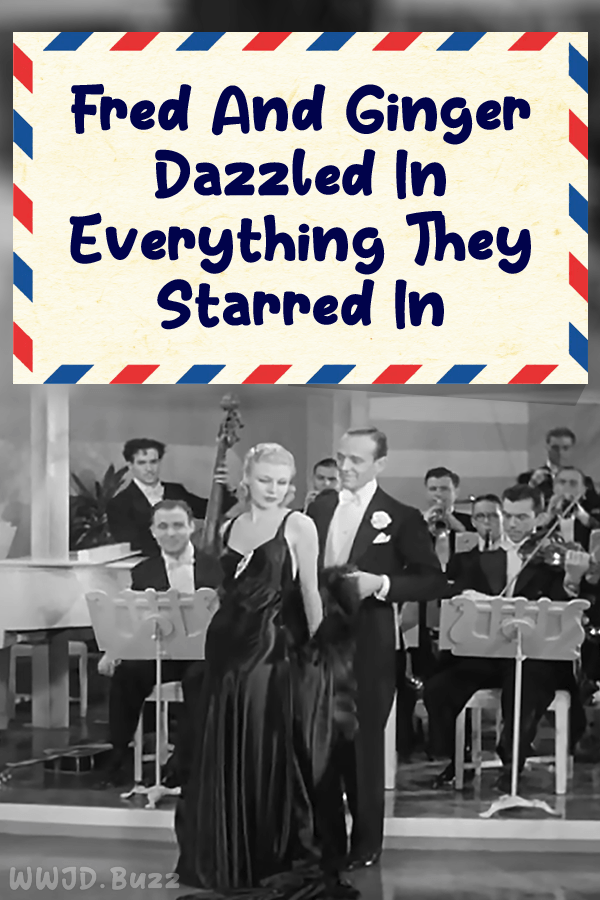