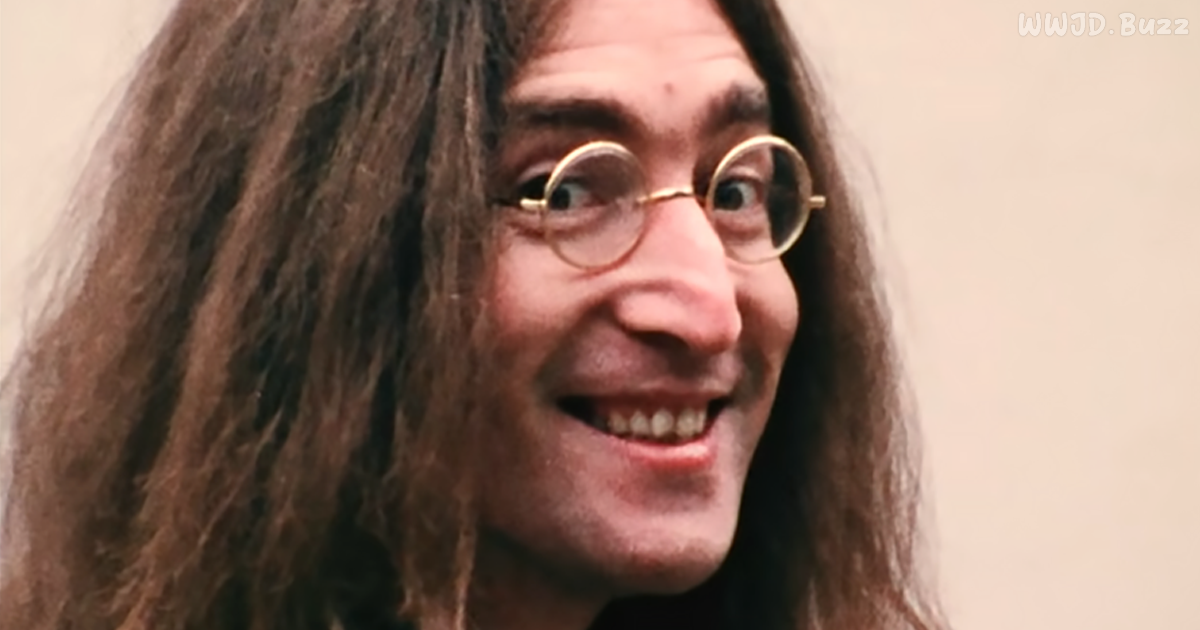 The Beatles “Something” Music Video Is Just As Touching In The Fall Of 2019 As It Was In The Spring Of 1969.

In the spring of 1969, The Beatles came together to film a touching tribute to their partners in the form of the music video to their song “Something.”

The song was originally written by George Harrison, who was inspired by the likes of Ray Charles and James Taylor when he began his composition. He wrote the love song about his wife, Patty Boyd and dedicated it to her.

The #Beatles Aug 1969 via @analaurasordopic.twitter.com/AaR5Pszhcq

She said: “He told me, in a matter-of-fact way, that he had written it for me. I thought it was beautiful …” When discussing her favorite version of the song, Boy reminisced: “My favorite [version] was the one by George Harrison, which he played to me in the kitchen at Kinfauns.”

Because the song is about Harrison’s love for his wife, The Beatles decided to feature all four of their wives when it came to filming the music video for “Something.” Most of the shots of the video focus on the beauty of each woman, and on her spending time with her respective husband.

It’s interesting, and more than a little sad, to realize that this video does not show The Beatles together. Rather they are separate from each other, living their individual love stories. It is telling when you account for the fact that the band would break up the next year, they didn’t want to be featured together as a group in this particular music video as their love of their personal lives was greater than their love for what they had created as a group.