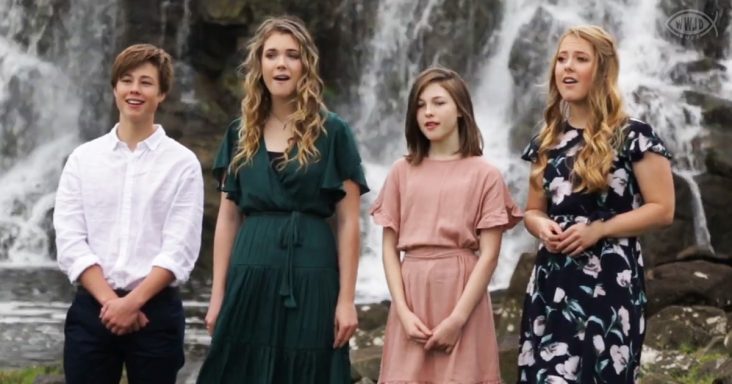 The Sisters consists of two sets of sisters who sing and dance to a 1940s music vibe. The musical group is new to sharing their talents on the internet but is gaining notoriety.

The Sisters decided to pay tribute to another Christian family group with “Redeemer Of The Rain.” The song, composed by the Collingsworth Family, is part of their album “The Day is Coming.”

The performance by The Sisters starts with the youngest singing in front of a beautiful backdrop of a waterfall. Her childlike voice adds a sort of innocence to the scene.

Next, two other females appear on the scene and take up the following lines of the Christian song. The change of voice is welcomed as it establishes the profoundness of the lyrics. 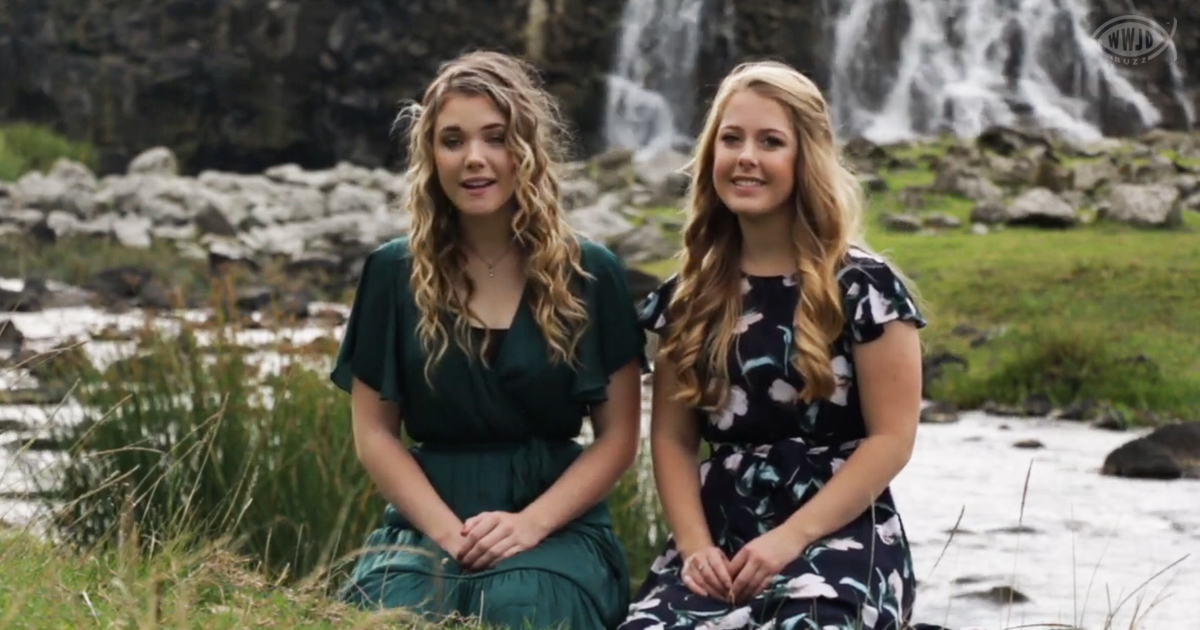 “Redeemer Of The Rain” is a song that compares God to the sunshine that comes after a rainfall. It is He who turns our grey skies blue. But we must not forget Him when life is all sunshine.

The performance by The Sisters is emotionally captivating. This version offers an innocent scene amongst the lush and green landscape. The musical group also sprinkles in a few Bible references to go along with the song.

Even though The Sisters are yet to amass a large following online, it is a group to come back to in the future. The production value that has gone into this performance and their faith is welcomed in the Christian music scene. 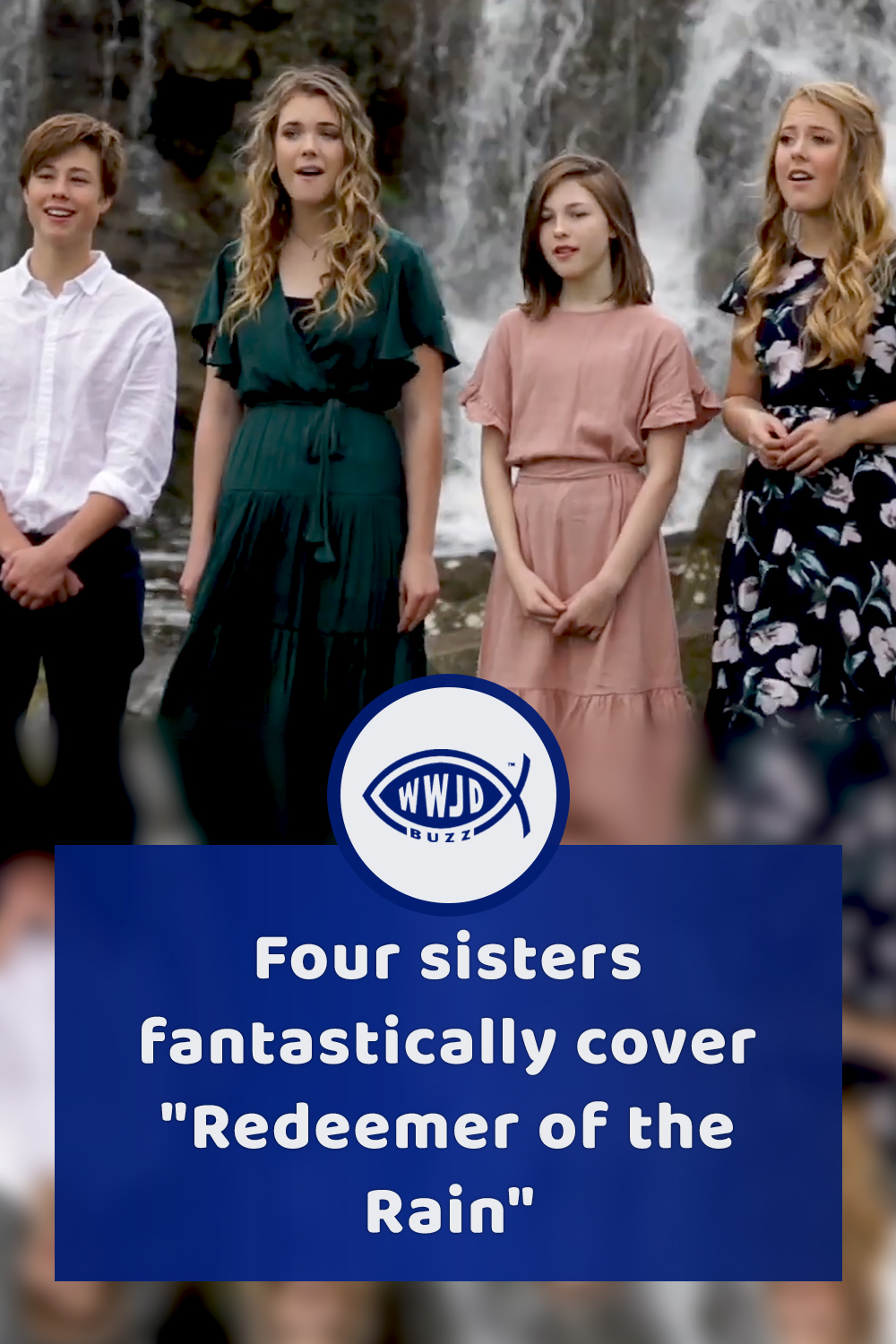