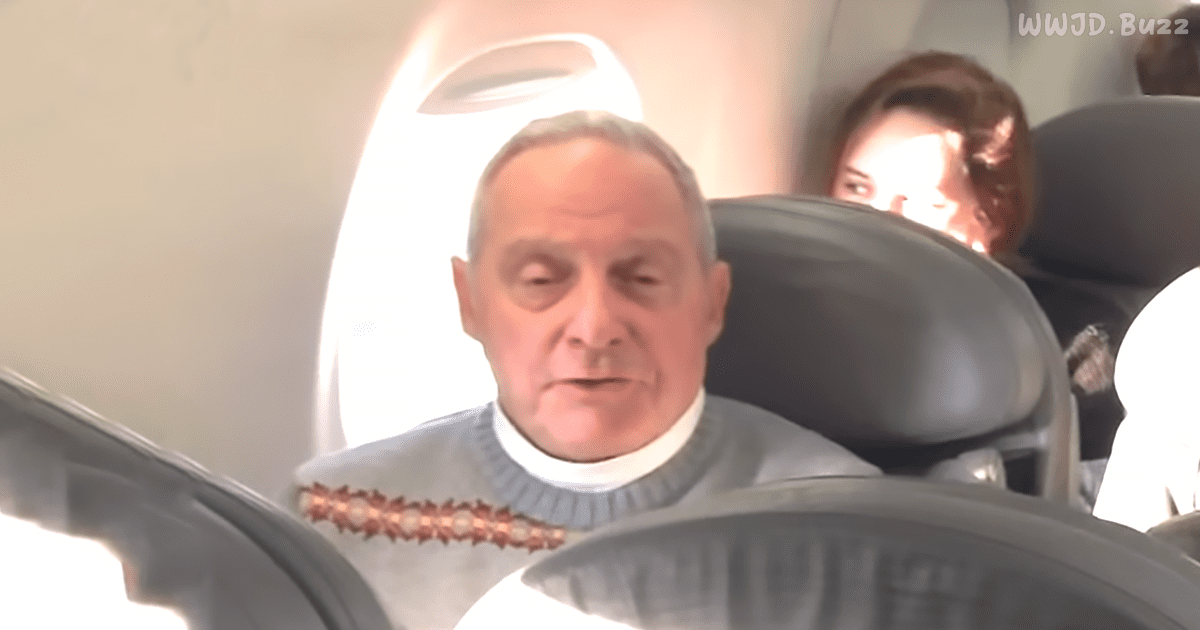 Four friends come together for a rendition of ‘Under The Boardwalk’ that delivers comedy, harmony, and a touch of charm. Don’t be fooled – this impromptu singing session is being pulled off by no one other than Port City Sound, an award-winning barbershop quartet from Maine. They decided to sing ‘Under The Boardwalk’ to ease the irritation of a flight delay.

There are few things as annoying as having your flight delayed due to airport maintenance. It’s even worse when you’ve already boarded. Not all of us are lucky enough to be flying with four of the most skillful acapella artists in America. Fred Moore sings tenor, Walt Dowling does lead, Jim Curtis is the baritone, and Jim Simpson produces Bass.

Walt Dowling and his colleagues put on a performance that’ll bring a smile to the face of anyone listening, with lyrics that are as funny as their voices are rich and smooth. This seasoned quartet sure knows how to put on a show, using nothing other than their God-given talent and a little creative inspiration.

Instead of settling to sit with frowns on their faces, the crew and passengers aboard this plane to New Orleans ended up in for a treat. The four talented ageing artists barely got their song started before people all around them began to videotaping. Whether this was due to the fame or sheer star quality, the whole was captivated.

The masterful vocal talent exhibited by Port City Sound arrived after just one request from a flight attendant shows that these four friends are always eager to entertain. Their on-the-spot acapella arrangement of ‘Under The Boardwalk’ blew away listeners away on the plane, continuing to astound with their effortless vocal strength to this day. 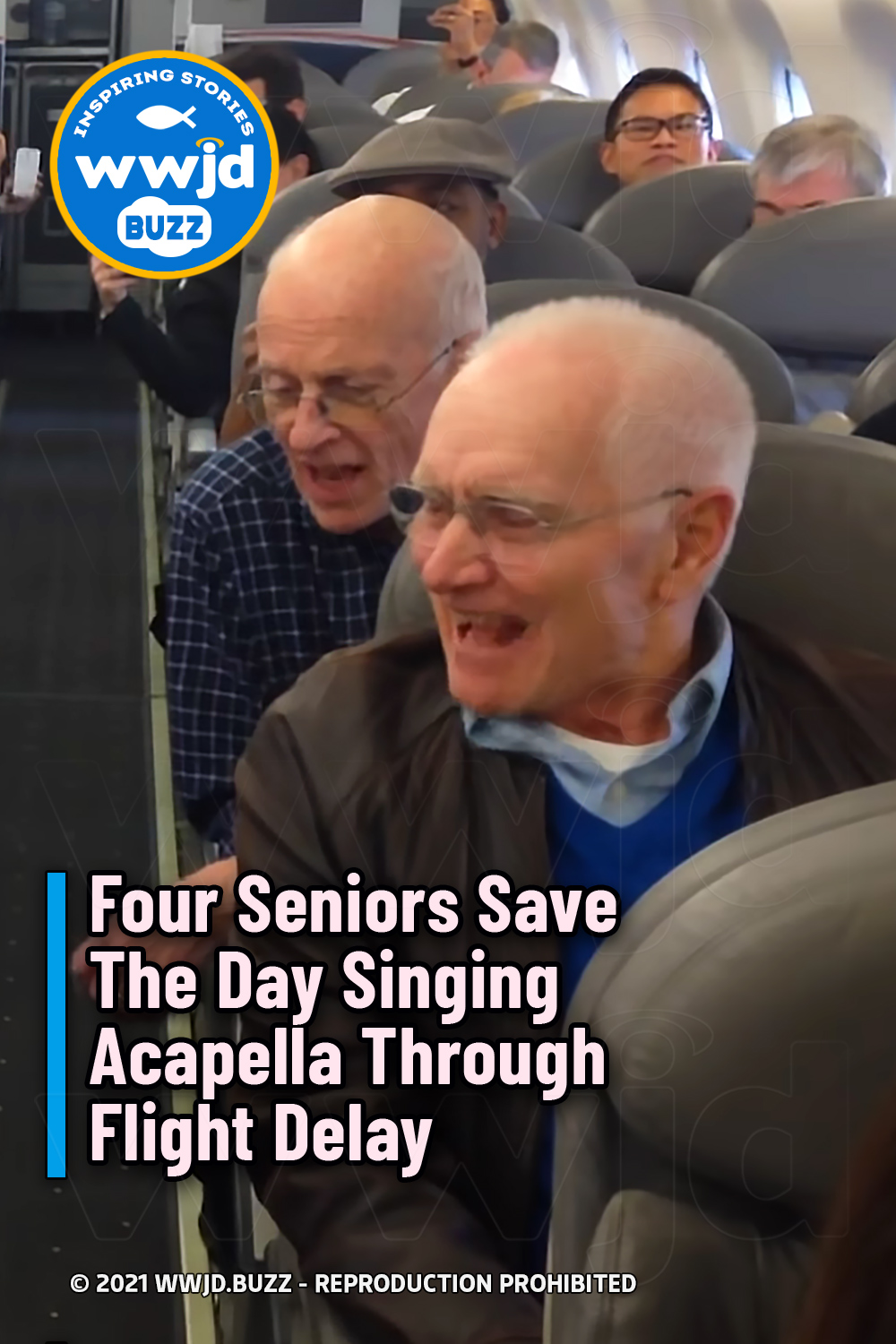