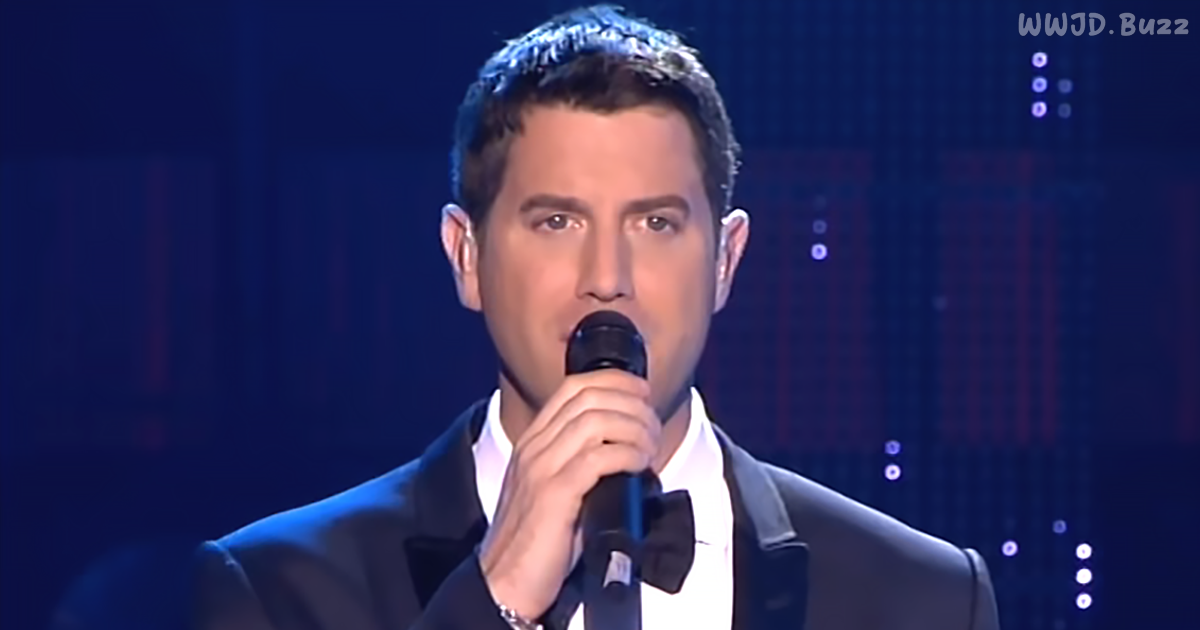 IL DIVO triumphs on the stage when then sing the beloved Dolly Parton classic, “I Will Always Love You.” Their harmonies are out of this world.

I consider myself to be an avid Internet surfer. I have seen all sorts of videos and laughed at the classics that have ended up going viral. I can tell you to this day, and there are very few times that I see something that leaves me genuinely impressed. This performance from Il Divo is one of them.

Few people know that Simon Cowell was the mastermind in putting together this sensational vocal group back in 2003, and it didn’t happen by accident. He traveled the world looking for the best voices. When he was done assembling and mentoring the group, the world could barely believe their ears.

The group composed by the Spanish Carlos Marin (baritone), the Swiss Urs Buhler (tenor), the Frenchman Sebastien Izambard (tenor) and the American David Miller (tenor), became a pioneer of a musical genre unknown until that time when in 2004 they released their debut album Il Divo”.

Since then, the international four-member group has become the world leader in its genre and has achieved a second to none success around the world, performing before enthusiastic fans, the likes of which include former US Presidents and the Queen of England.

In the video below, the talented quartet chose to play the song “I Will Always Love You” by Dolly Parton, and it’s no surprise their performance has taken off like a rocket, garnering over 7 million views.

The song is a classic. Many people know it word for word. It was later that it became a hit when it was sung by Whitney Houston. When I saw the group was going to perform this song, I had my doubts. This is a tough song with very high notes most women cannot reach. A group of men singing it? Ok, sit tight and get ready to get your socks blown off! 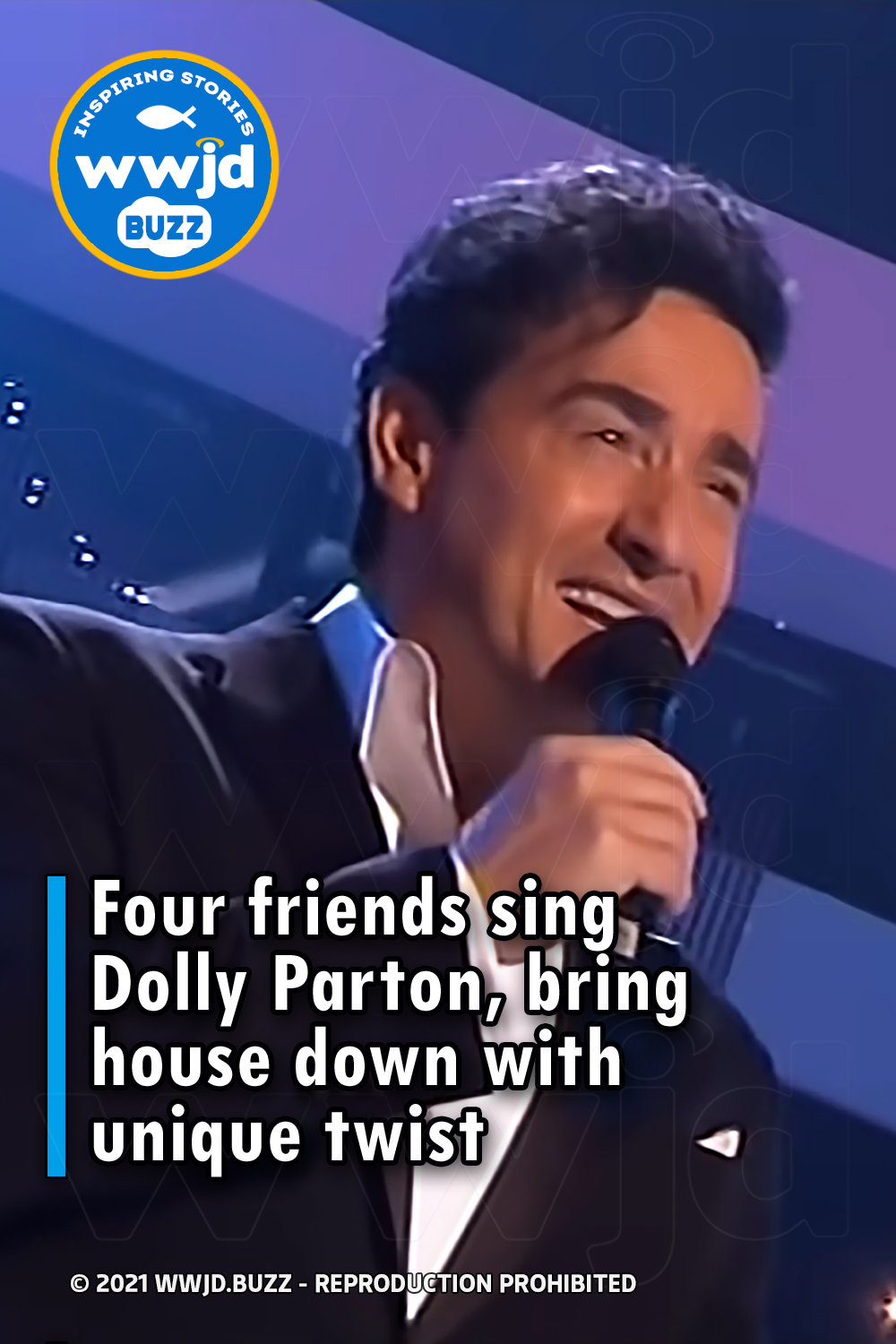