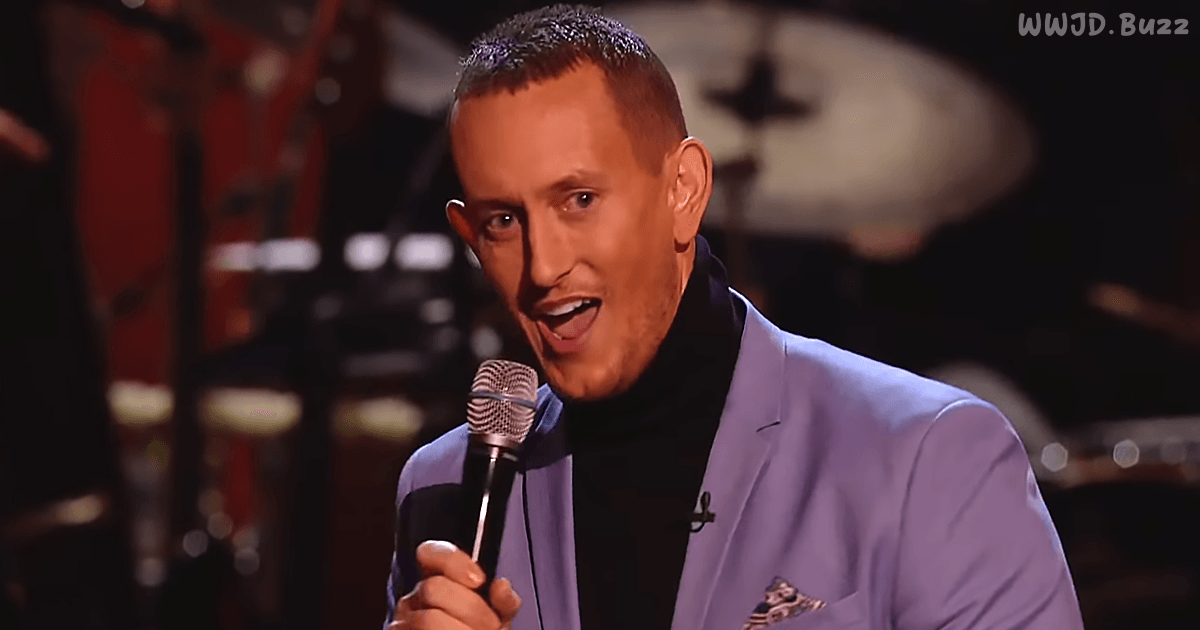 The Flat Pack trio is just three seemingly “ordinary” tradesmen from Brighton who work as painters and decorators: Duncan Turner, Jamie Collins, and Nathan Sherman.  They jokingly came up with their group name one day while Jamie was joking around, “Since we love songs by the Rat Pack…we should call ourselves the Flat Pack because we work in construction.”

While the men had performed in duets before, this was the trio’s first time performing together in front of an audience.  Interestingly, they have a bit of history with the original Rat Pack.  Duncan Turner’s grandfather played trombone for Frank Sinatra, and Nathan and Jamie – friends since high school – performed in their school’s production of Guys and Dolls together.  Maybe this is where their love of Frank Sinatra songs came from.

The Flat Pack chose Frank Sinatra’s “Luck Be a Lady” for their blind audition for The Voice.  A bit nervous to debut their new trio, the men started their song in front of the massive crowd.  Nerves soon fell away, though, as the crowd began cheering after a few measures of tight harmonies.

The tempo soon picked up, and the audience started clapping along.  Despite winning the audience’s approval, the coaches remained with their backs to the trio. They were contemplating the group’s vocal abilities and potential.

As the song drew to an end, none of the coaches had turned their chairs yet.  The crowd frantically started motioning for the judges to hit their buzzers. At the very last second, coach Olly Murs hit his buzzer for the Flat Pack.

The men were thrilled and shocked.  In an interview later, Nathan said, “As we were getting close to finishing, my heart sank when no one had turned, but Olly Murs did in the end. We are very pleased to join his team.”

If you enjoyed their nostalgic harmonies, then share the Flat Pack’s video with your friends.