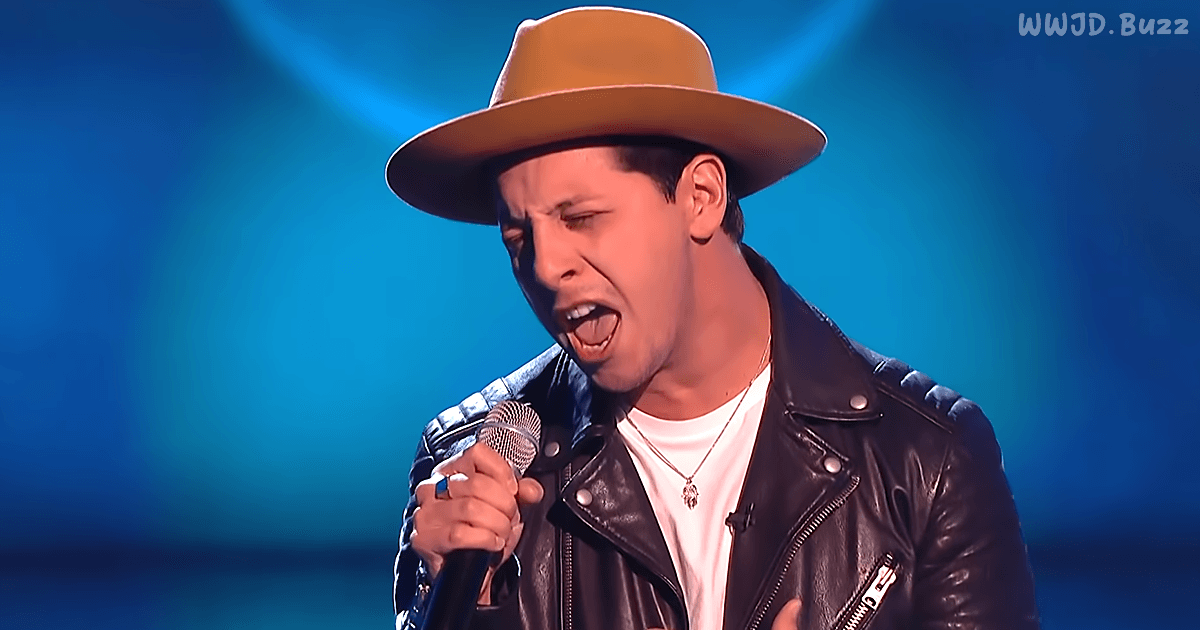 The Prince megahit ‘How Come U Don’t Call Me Anymore’ was transformed from a ballad of longing into an upbeat, innovative love song with a distinct sound by Francisco Iannuzzi. His The Voice UK season nine blind audition had all the coaches hanging on each note as he sang his heart out with a delivery that was as astounding as it was unique.

Sir Tom Jones looked on with anticipation clearly upon his face, a longing in itself for more than seemed to be shared by the rest of the panel. Meghan Trainor was particularly taken aback, but despite being urged on by Olly and the audience, Francisco’s audition attempt was just not enough.

From strong stage presence to a tone of voice that you’ll never forget, this artist appeared to have it all as he put forth his best performance of ‘How Come U Don’t Call Me Anymore.’ There are times when good isn’t good enough but were the coaches right to skip over the upcoming singer, Francisco Iannuzzi? If the audience is anything to go by, this won’t be the last we’re seeing of him.