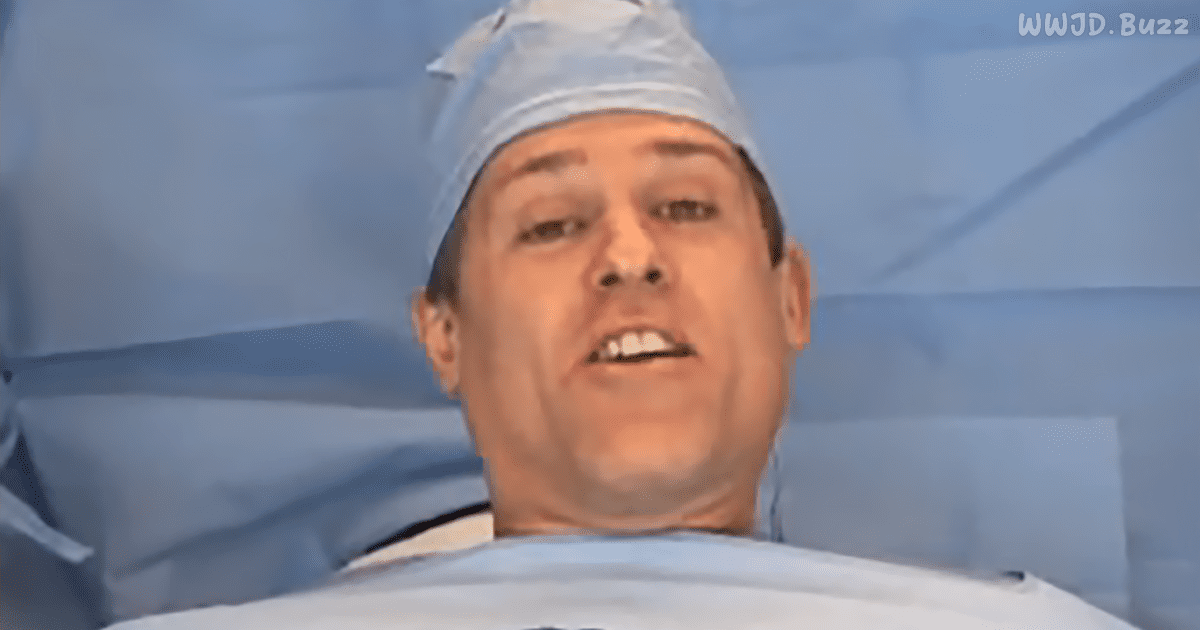 It all began at a Christmas party in 1990. A merry group of seniors at the Minneapolis School of Anesthesia were already looking forward to their graduation the next year. While singing Neil Sedaka’s classic doo-wop hit “Breaking Up Is Hard To Do,” one of the students had an inspired idea! This budding anesthesiologist realized the song could be parodied as “Waking Up Is Hard To Do” and their first hit was born.

The Mayo Clinic, a prestigious Minneapolis hospital, defines a laryngospasm as “a brief spasm of the vocal cords that temporarily makes it difficult to speak or breathe.” The singing doctors figured it would be the perfect name for their band.

They’ve even released albums under the Spasm Records label: “The Laryngospasms With The Stylettes” in 1994 and “Paradise” in 2002. Over the years, fifteen different doctors have been part of the group at various times, all of them certified registered nurse anesthetists (CRNAs).

In “Waking Up Is Hard To Do,” The Laryngospasms poke fun at their own medical work, including mishaps and even malpractice suits: “If I wake I’m going to sue because waking up is so hard to do.”

The Laryngospasms are still at it today. The musical medical parody group is now made up of four CRNAs. They know of what they sing, that’s for sure! In addition to recording their hilarious songs and sharing them on the internet, the Laryngospasms also perform live at medical conferences and charity events throughout the United States and Canada. You can make an appointment with these unique and hilarious specialists by watching the video we’ve posted below. We guarantee you won’t nod off!

Did you get a big kick out of these doctors’ riotously funny song “Waking Up Is Hard To Do”? Let us know in the comments on Pinterest. Be sure to repin so your friends can have a laugh, too. 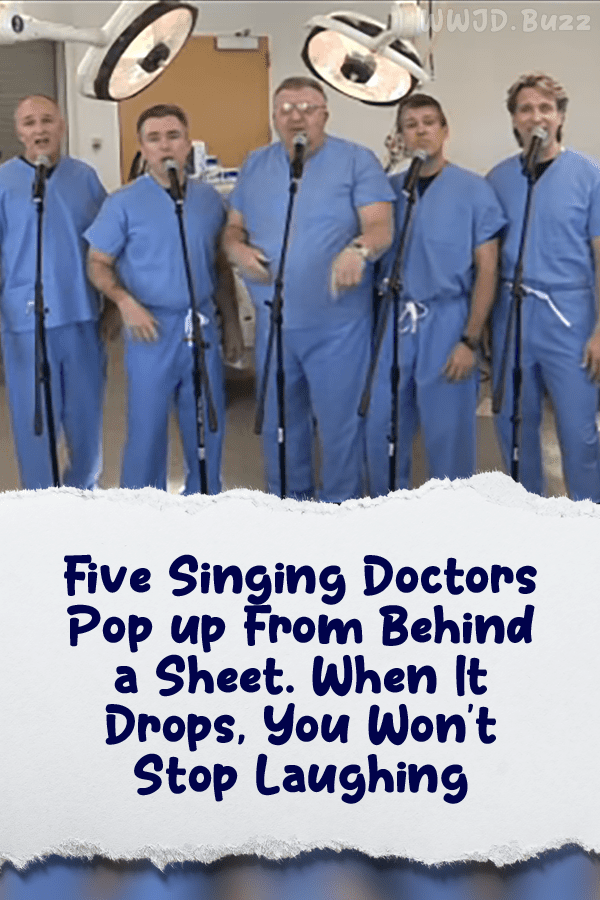