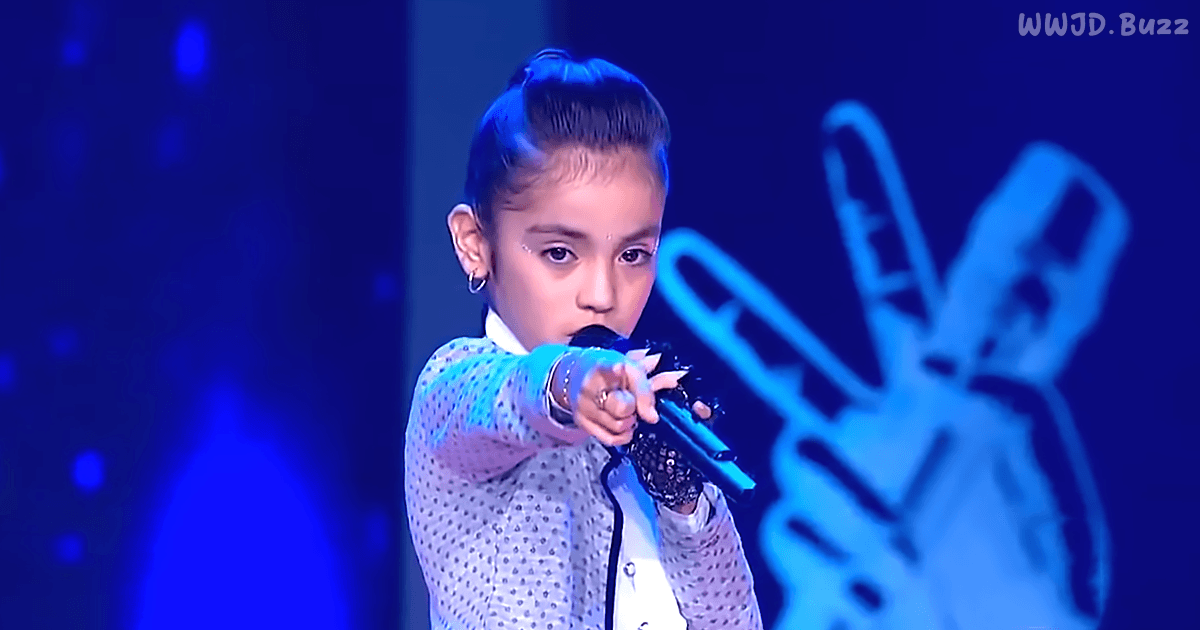 Here are Five Of The Most Powerful Moments In ‘The Voice Kids’ History, Five Times The Coaches Were All Compelled To Turn

You know that the future has great things in store for you when your blind audition manages to turn all four chairs. There’s no denying the vocal power and performance ability of these five young stars who auditioned on ‘The Voice.’ Each captivates all the judges, giving them the perfect pick of their choice.

Sezina Kelsey Steur starts off this show of spectacular talent with a performance of ‘What About Us’ by P!nk straight from her ‘The Voice Kids NL’ audition, leading the way and setting the tone for the magnificent range to come.

Colombian pint-sized superstar Maite stands poised while belting out power and soul that no one expected as he sang the timeless ballad ‘Oye.’ Her beautiful song was topped only by the little one’s stage presence and ability to imbue each word with emotion sincerely.

Next, Lilo’s sings ‘Defying Gravity’ with such pristine clarity in her voice that you’d swear she’s been pulled straight from a Disney album. As she hits the chorus, the harmony becomes overwhelming, making three judges turn at once with the forth quick to follow.

Dressed perfectly for the occasion and fittingly for his moving song choice, Erzhan Maxim is a Russian star with beauty and melody that is sure to carry him to great heights. Lost in the feeling of his words, this young man delivers a song that is well beyond his years – ‘Ama credi e vai’ has never sounded better.

It took just a few words before three of the judges were convinced that young Jade was a star destined for great things. As the chorus of Dua Lipa’s ‘Homesick’ was reached, she earned her final chair turn. The artist remained calm, composed, and clear of voice despite the massive acclaim showing just how good she actually is.

All five coaches turn in each of these videos but the compilation highlights a range of different types of talent. You can look forward to amazing acts from ‘The Voice Kids’ Netherlands, Colombia, Germany, Russia, and Vlaanderen.

Watch five of the most powerful performances ‘The Voice Kids’ has ever seen, acts so strong that they turned all of the judges.