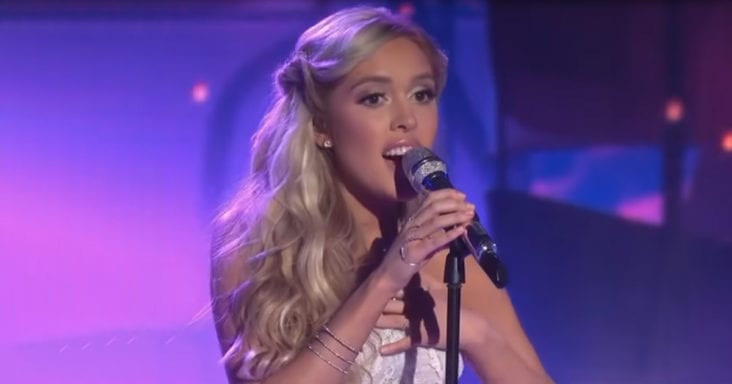 “Every kid at heart waits excitedly for “Disney Night” on the vocal competition show American Idol. The contestants get to pick a song to perform from a Disney production. Some contestants chose well-known classics that stay close to the original arrangement so that the crowd could sing along, and others chose a little more obscure songs that they could change up and make their own.

Judge Katy Perry was especially excited about Disney Night and celebrated by wearing a costume. She chose to dress as the evil villain Ursula from The Little Mermaid. Her purple and black octopus costume were complete with eight tentacles that she had to maneuver around all night.

Twenty-three-year-old country singer Laci Kaye Booth from Livingston, Texas channeled her inner princess for the night and chose “I See the Light” from the animated movie Tangled. Dressed in a sparkling knee-length gown and long blond tresses curled loosely, Laci Kaye could have passed for Rapunzel from Tangled.

Laci’s stage presence was clear to see as she sang the flowing tune. The song was perfect for the singer, and it showed off her unique vocal tone and quality. While she didn’t choose lots of props or crazy dance moves, her performance was very captivating in a different way. If you didn’t know any better, you would have thought this was an original song that she had written for herself. That’s how well the song suited her.

Judge Luke Bryan was very impressed with Laci’s performance: “You’re becoming, like, a Disney princess in front of our eyes. You just have an incredible knack to make every song yours. And your subtle delivery is so real and honest. I felt like I was at a real, live show just then. Great job!”

Both Lionel Richie and Katy Perry agreed with Luke Bryan about how well Laci made the song her own. Katy added, “Your voice has got its own stamp and texture. It’s so instantly identifiable.”

The simple, yet touching, song impressed the voters as well. Laci made it through to the next round of the competition. Week by week she continues to grow as an artist and performer and is quickly becoming a favorite.” 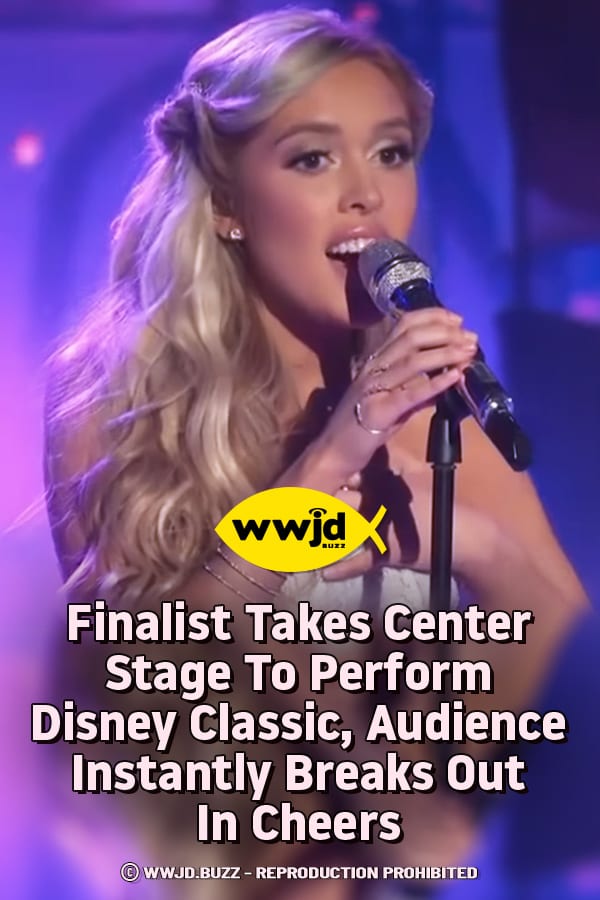