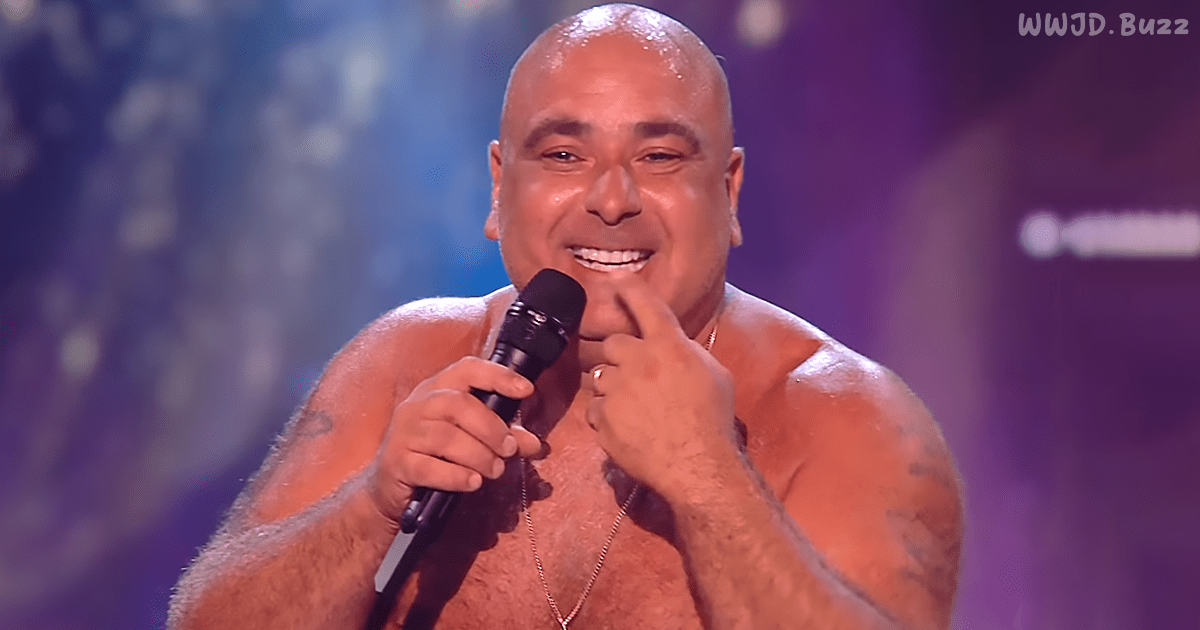 Lord of the Dance proved his worth, claiming the ‘Golden Buzzer’ of Simon Cowell for his performance in ‘Britain’s Got Talent: The Champions’. After witnessing one of the best shows ever seen, there was no way that this act was walking away without the greatest praise the ‘BGT’ stage has to offer.

Bouncing around the stage with energy and vibrancy that leaves no difference between their age, father and son show us all why they’re truly world-famous. Stavros Flatley is made up of Demi Demetriou and his son Lagi. They’ve come a long way since first appearing on ‘BGT’ back in 2009. Over the years, it seems this duo has just gotten better and better, delivering stage presence and swag that capture the hearts of all.

As the duo concluded their electrifying performance, their bright blond wigs were tossed to the judges. With perfect aim, Demi tossed his wig to Amanda Holden who instantly put it on in support of the troupe, cheering in support with the roaring rest of the room.

Judge Simon Cowell had a smile from ear to ear, absolutely loving their Greek dancing he said “I’ve wanted to say this to you for years. I’ve really wanted to thank both of you for everything you’ve done, and there’s one way I can do this” before stepping forward.

Simon then struck the Golden Buzzer filling the father-son duo with joy and overpowering the exhaustion that they felt just moments before.

Judge David Walliams loved the performance, saying “This for me is what the show is all about. Ordinary people getting up and having a go” while Alisha Dixon feels that they’re the most iconic act in all of ‘BGT’s’ history.

Last week on #BGTChampions we had one INCREDIBLE #GoldenBuzzer moment and a whole lotta laughs, so if you missed it now's your chance to catch up.
Head over to the @ITVHub or @WeAreSTV Player now 👍

Just moments after putting on the show of a lifetime, the two performers took to social media to share their appreciation for the judges, show and adoring crowds.

This father and son have lived a life of wonder, travel and amazement thanks to the inspiration, elevation and audience of ‘Britain’s Got Talent’. Lagi was a little boy when he first stepped onto the stage.

What a difference 10 years makes! We're so happy to welcome back the legends that are @StavrosFlatley 🙌👏

Don't miss their performance on #BGTChampions, this Saturday at 8:30pm on @ITV and @WeAreSTV 🏆 pic.twitter.com/cIwn4u6aLM 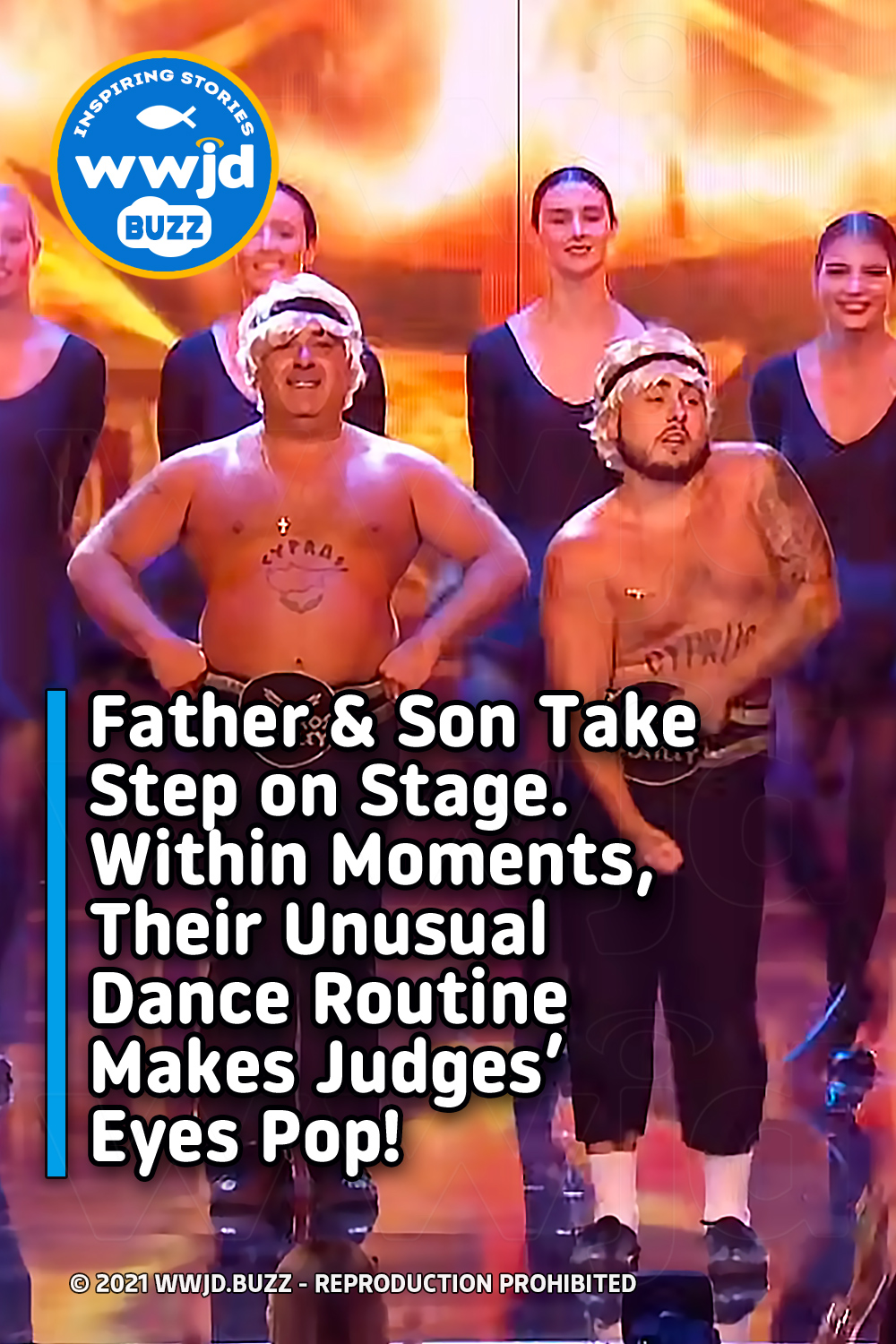