There comes a stage in a child’s life in which the parents become their heroes. Everything from make-up to music taste gets mimicked in the cutest way possible.

It is probably the most awarding stage for the parents to pass on their experiences, likes, and dislikes, much like Christian Diego Mello, whose 2-year-old son Diogo just entered the phase.

Christian is a terrific singer and guitarist from Portugal, and he decided to share these talents with Diogo. Together they perform a song from Christian’s favorite band, The Beatles. 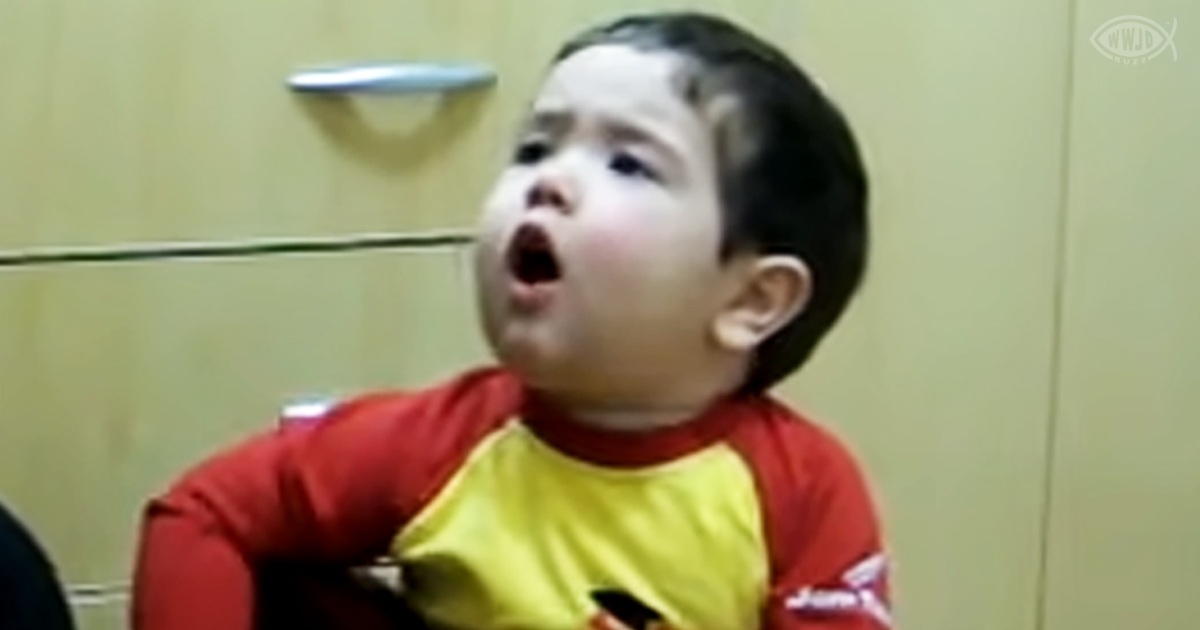 Diogo concentrates on his father’s guitar playing and adds to it with a tone that is entirely out of context, and for that reason, it is even more adorable than you’d expect.

And when the intro stops, Christian hints at Diogo, who, with a surprisingly strong voice, belts out the beginning of the chorus to the song ‘Don’t Let Me Down’.

After a vocal ping pong between the father and the son, they join on the song’s verse in which, despite English lyrics, Diogo continues singing with his father.

Their tremendously cute duet finishes with another repetition of the chorus in which Diogo noticeably lost interest as it is only appropriate for a child of that age.

The most important thing in all this is that Christian passed on the love for music, guitar, and The Beatles.