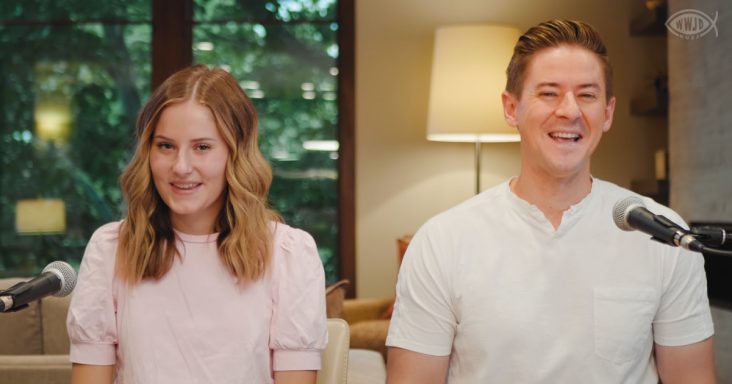 This father-daughter singing duo brings truth to the phrase ‘it runs in the family.’ Mat and Savanna Shaw continue to captivate the internet with their fantastic and family-friendly cover songs.

This time, they have taken the task of singing one of Shania Twain’s songs, “You’re Still The One.” As always, the daddy and daughter duo is smiling widely as they sing along together.

Shania Twain was influenced to write the song after her romantic involvement with her ex-husband Robert John Lange was highly criticized by the media. Since then, Shania has given new meaning to the lyrics. 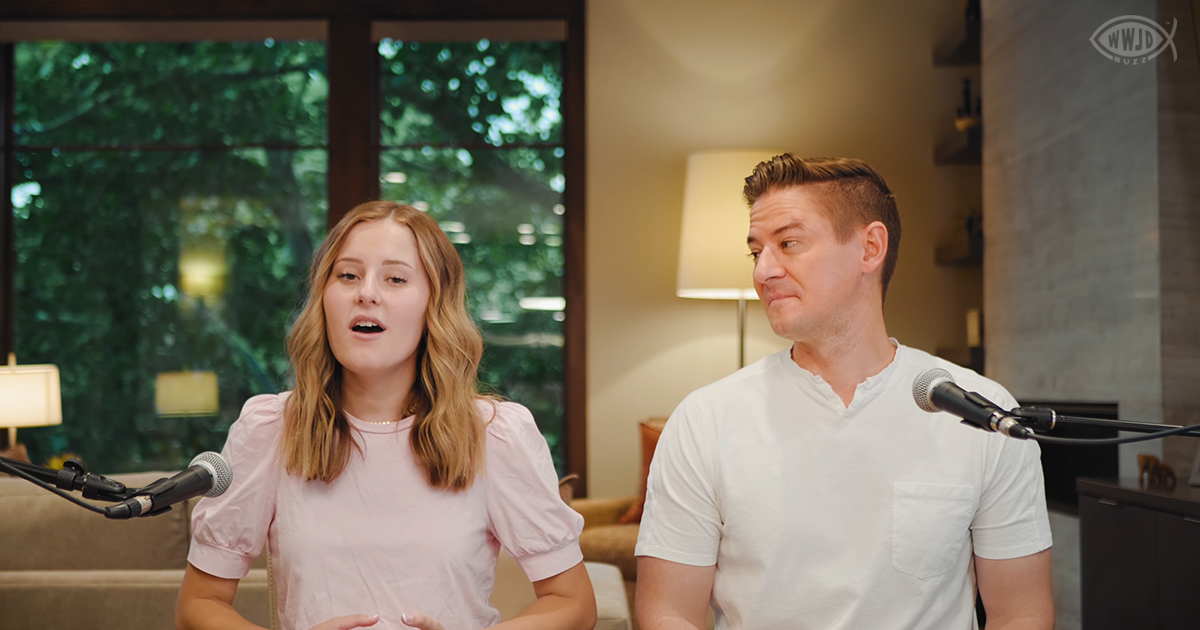 The lyrics of “You’re Still The One” can be interpreted in many ways. In essence, the song talks about expressing one’s love for someone else. It indicates how two people have come so far together.

This emotional view is seen in the daddy and daughter duet between Mat and Savanna Shaw. The singing duo has come a long way since they started to share their performances online.

Mat Shaw always looks on to his daughter as he sings. The smiling father dotes on Savanna. Their cover version of Shania Twain’s song takes on new meaning in their beautiful family-centered performance.

The voices of Mat and Savanna Shaw are accompanied by a beautiful instrumental melody. They both perfectly hit every note. Their performance of “You’re Still The One,” wonderfully encapsulates this lovely father and daughter relationship.