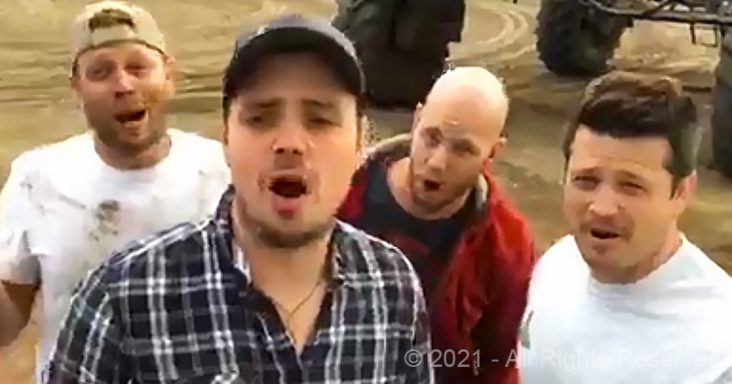 We may forget that country music stretches beyond the boundaries of America. These Canadian Farmers cover Garth Brooks very well.

The Hunter Brothers aren’t just a bunch of guys singing into the camera. They’ve been nominated for the CCMA award four times and they’ve won the SCMA award three times. So they’re stars.

But they are extremely down to earth, not forgetting the farming lifestyle that inspires their musical path. Here’s a ditty that will have you chuckling as well as tapping your feet.

We wonder what Garth Brooks would say to this parody of his song: ‘Got No Grain in Dry Places.’ The title alone is worth a laugh. But listen to these guys sing.

The camera quality sets you up with a false sense of an off-the-cuff, poorly planned home video. Then they hit you with the harmony and you realize these guys are pros. 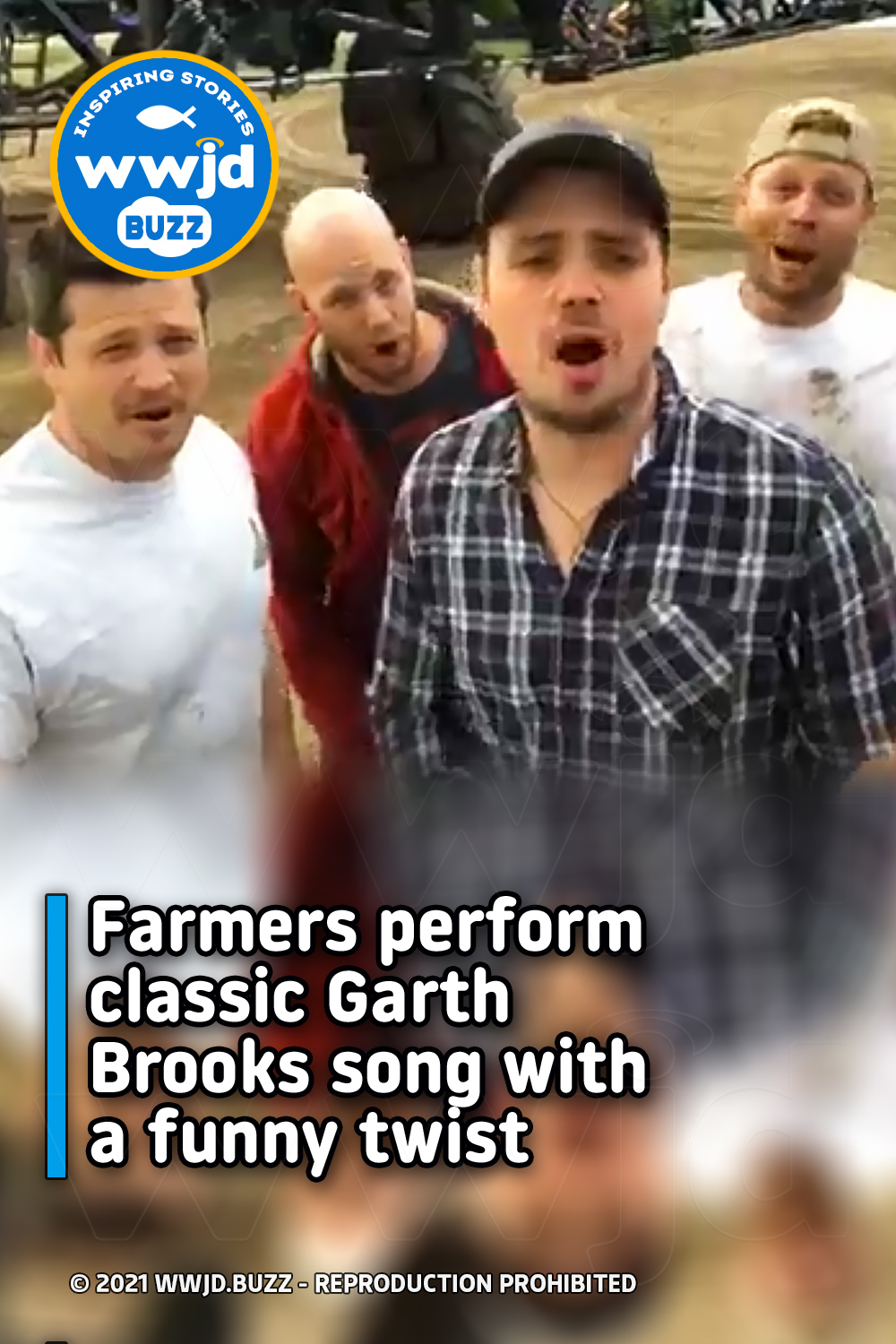