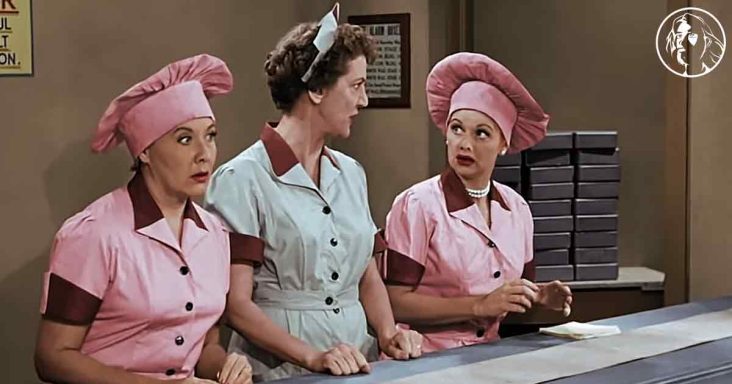 I Love Lucy defined comedy on television. Anybody who grew up in the 1950s would recall how this was a must-watch show.

The show’s notoriety has led to so many classic episodes. One of the best was “Job Switching’ from season two.

In celebration of the show’s lasting legacy, CBS is giving the show a makeover. Five classic episodes have been presented in a colorized format. The resolution has also been upgraded to 4K.

The episodes will be presented theatrically, thanks to Fathom Events. To get a taste of how these episodes will look, CBS has previewed one of the best bits from the show.

The premise of the scene is that Lucy and Ethel are getting a job at a chocolate factory. They sit on a factory line and are informed by their boss about the task ahead.

The boss informs the women that this is their last chance. If one chocolate doesn’t get wrapped on their line, they’re fired. The challenge is on as the boss yells, ‘Let’s roll!’

At first, the task seems manageable. Lucy says as much when she starts wrapping the chocolates that come down the conveyor belt.

Lucy will soon eat those words as well as a whole lot of chocolate. The chocolate gets faster and faster. Soon, Lucy and Ethal are shoving chocolates into their shirt and mouths to hide the ones they don’t finish.

The boss enters again. She’s impressed. Thinking Lucy and Ethel are pros at this job, she speeds up the chocolate coming down the line. The eating and hiding continue with hilarious results.

It’s hard not to laugh at the absurd display of Lucille Ball with a mouthful of chocolate. It just goes to show how well this show continues to inspire laughter after so many decades. 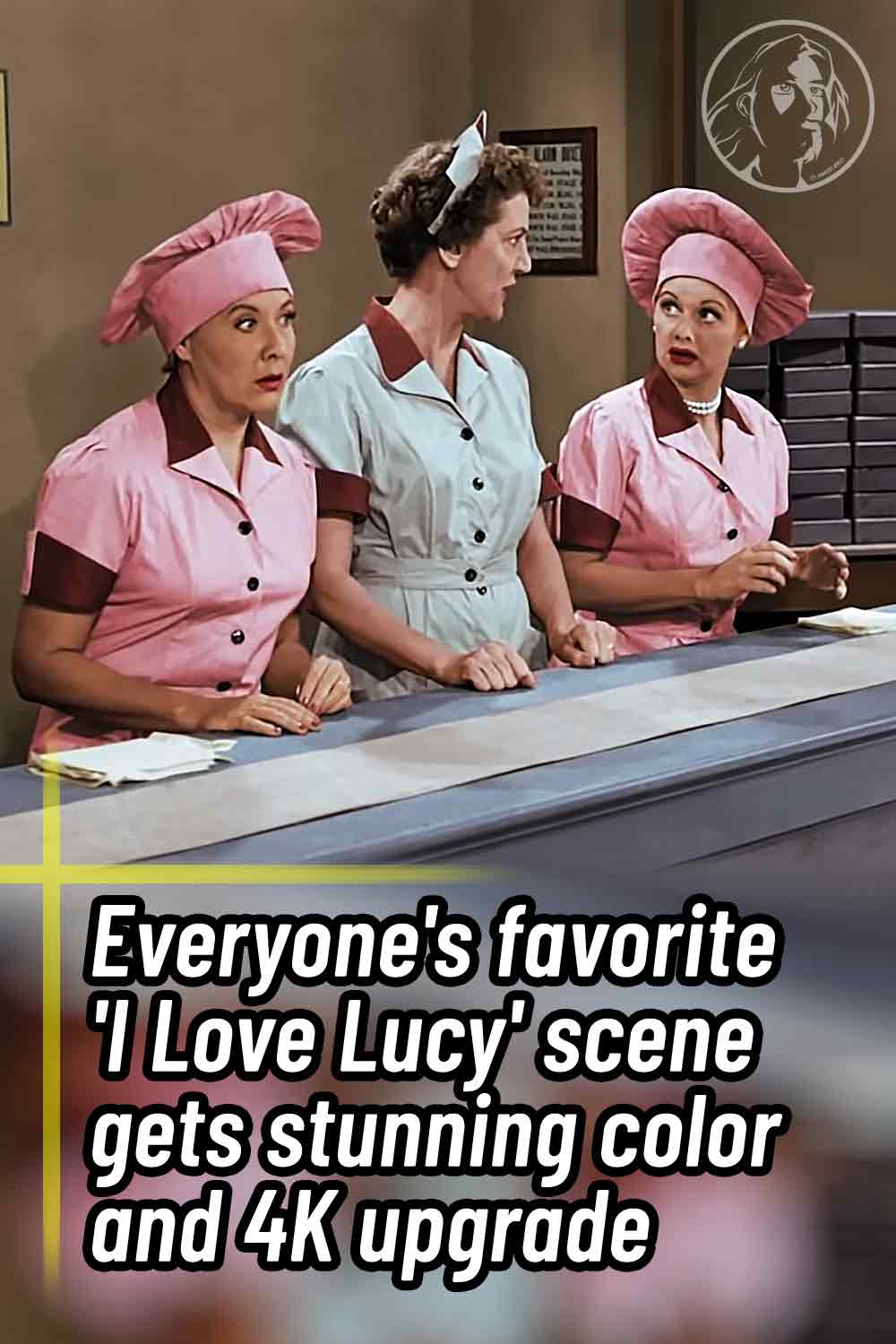