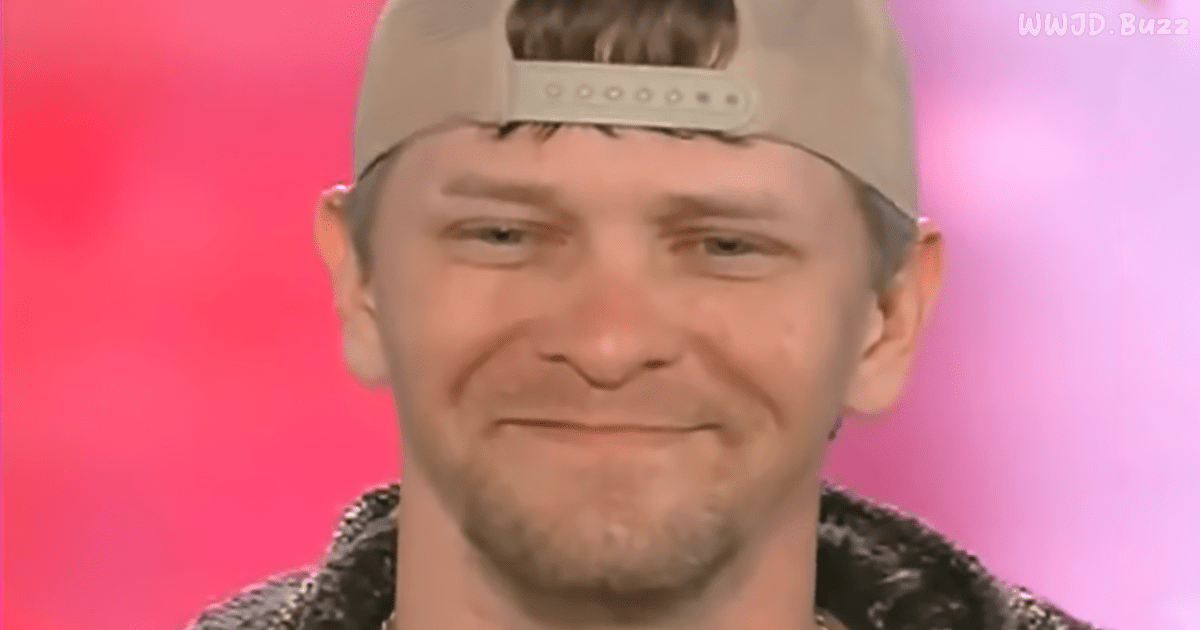 The hit television show “America’s Got Talent” has a knack for finding diamonds in the rough. And sure enough, Kevin Skinner seems to fit the bill. Everyone, the live audience, and the judges laugh at this apparent “hillbilly” as soon as he opens his mouth…

Anyone hearing him talk would swear he came to the stage straight from the backwoods, with no stops along the way. At any moment, they’d expect to see fiddles, feuds, and jugs of moonshine.

The audience roars as he describes his career as a chicken catcher, modestly explaining that he’d sometimes catch thousands of chickens in a single day. The judges have their doubts but encourage him to begin his act.

The audience’s respectful and perhaps skeptical silence gradually turns into awe as Skinner displays his talent, both as a singer and guitarist. Skinner’s performance drops jaws and brings down the house, clearly leaving both the audience and the judges profoundly impressed.

One of the judges sums it up best: “There’s a moment in every season, I can remember them all, when somebody comes on stage dressed like you are; your cap’s on the wrong way around, and you know, we’re all like, ‘This is going to be a total car crash… And within about twenty seconds, you have me. And by the end of it, that was one of the most emotional, powerful performances I’ve seen in a long time.”

The other judges also express their admiration. Kevin Skinner is moved by their praise, and even by the incredibly warm reception, he got from the live audience. Now watch and be stunned by Kevin Skinner’s amazing, emotional performance: