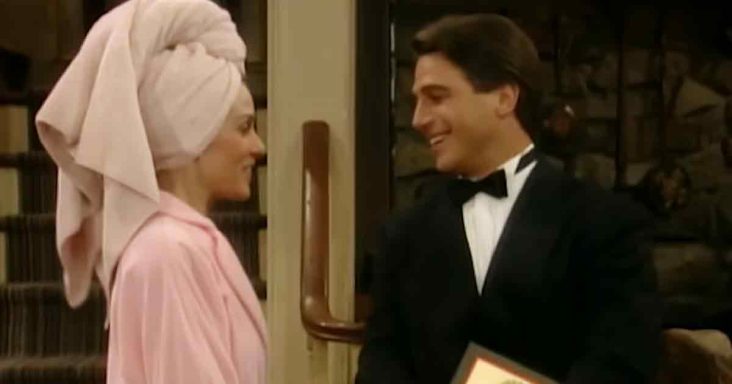 If you were looking for a kick of nostalgia or a tender moment from a classic show, take a look at the final scene from the 80s sitcom “Who’s the Boss” starring Tony Danza and Judith Light.

For those who were not around to watch this series, “Who’s the Boss” debuted on September 20, 1984. Over its eight-year run, it won 40 awards and became one of the most popular TV series in the mid-to-late 80s.

Eight years before this final scene, Tony (Tony Danza) moved into Angela’s (Judith Light) home as a housekeeper, bringing his daughter with him. After moving into Angela’s house, sparks began to fly.

What began as a strictly professional relationship with Angela developed into a classic will-they-won’t-they relationship between the two leads. This tension culminated in a dramatic separation that led to Tony leaving her home and becoming a teacher.

This point was where this final scene picked up. Tony was in a beautiful apartment with his daughter and getting ready to receive an award for his excellent teaching. But his daughter knew something was wrong. He still missed Angela.

The next scene transitioned to a familiar shot of Angela receiving a knock on the door in her home in Connecticut. When she opened the door, there was Tony, holding his award.

Watch this emotional, concluding scene of “Who’s the Boss” to find out the thrilling conclusion of this sitcom. Even if you have not seen the show before, you’ll be hooked after this scene. 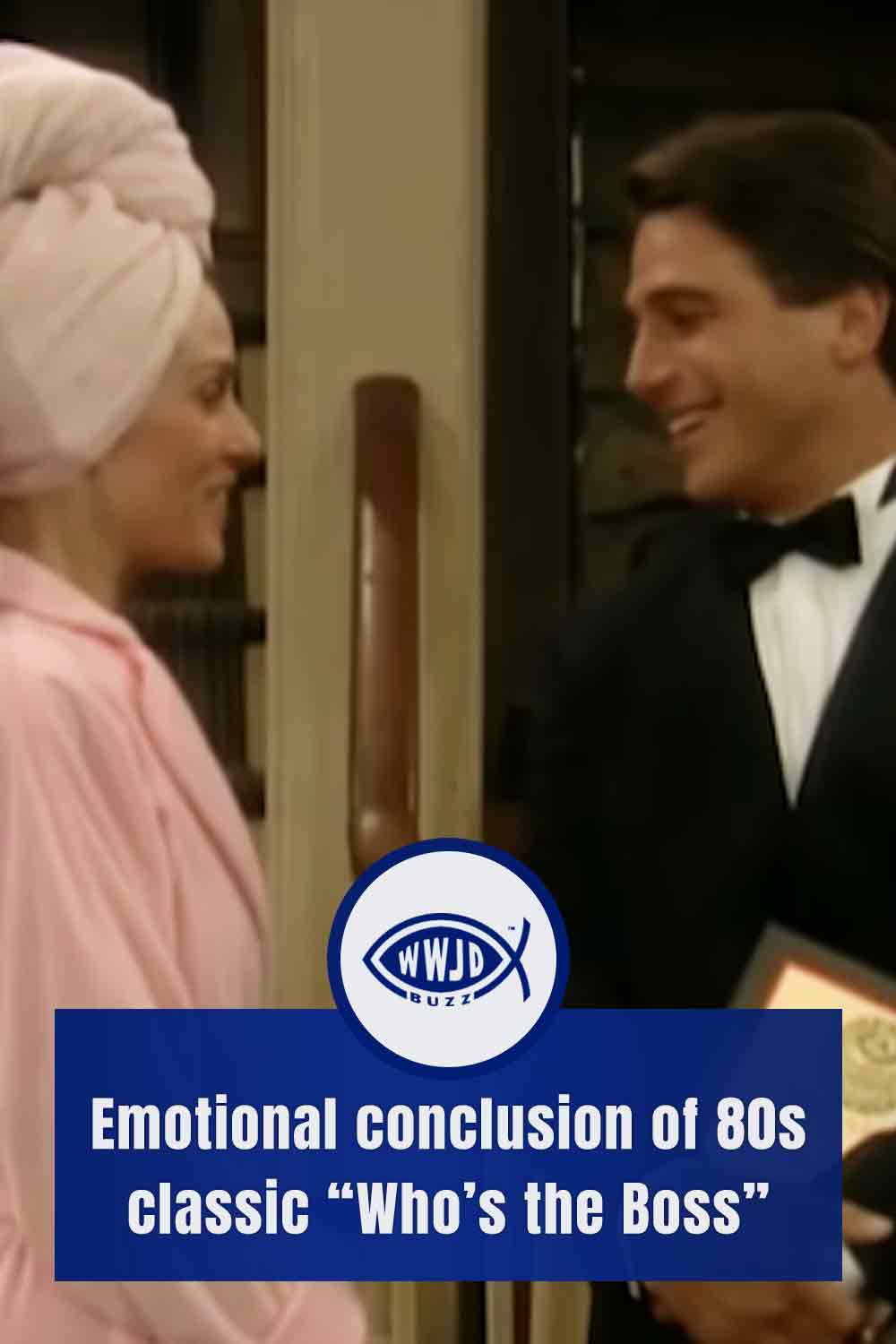