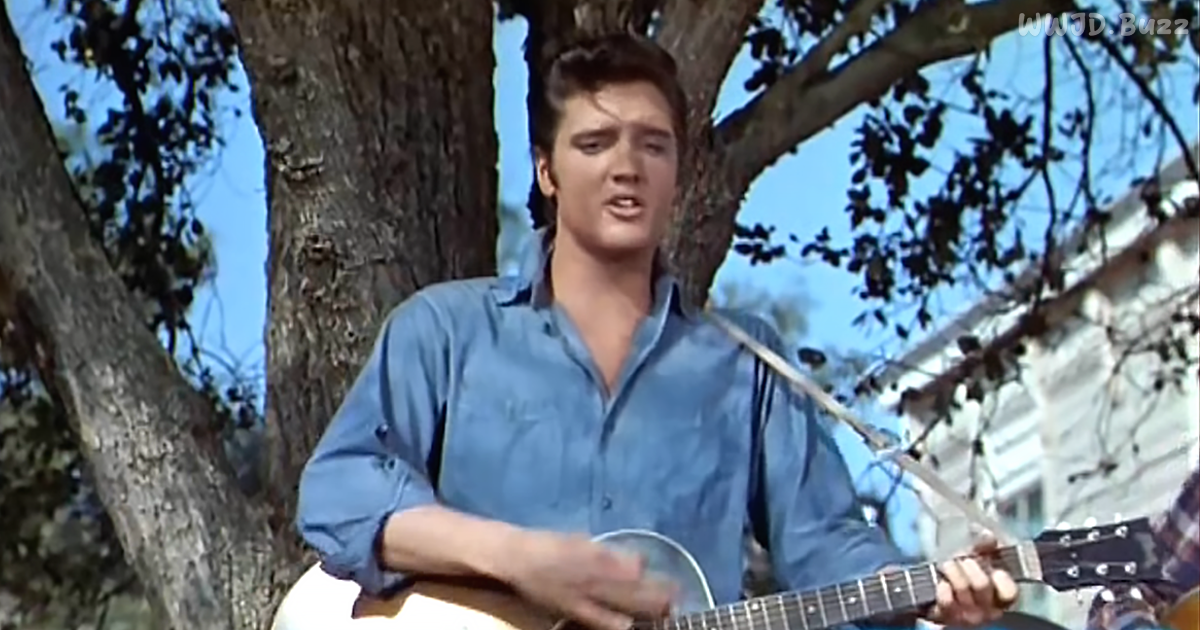 First let’s ask the obvious question: How can one man be so handsome and talented? Does anyone know? Seriously. Anyone? I can’t think of anyone either. Elvis was truly one of a kind. He had everything. He was a treasure and thankfully we still have his gift today. God bless him.

Now this clip I’m about to share with you is a treat for the eyes because it has been remastered in high-definition. The sound quality is impeccable.

This must-see clip is from the 1957 movie “Loving You”. Deke Rivers (Elvis Presley) is a hardworking delivery guy has been discovered by a publicist who promises to promote the talented rookie to fame and fortune, giving him every break he deserves along the way.

Romantic difficulties emerge as Susan, another newcomer in the group, offers him constant admiration as Glenda leads him on with promises of a bright future. Heady stuff for any youngster.

Thee songwriters, the song in this video was written by Aaron Schroeder and Ben Weisman. The visited Elvis in hopes of seeing that his song, “Got a Lot O’ Livin’ to Do,” could be included in the soundtrack“)

Elvis Presley later recalled: I looked at him, smiled, asked his name, and why he was in the studio. He said he was Ben Weisman, and he had composed the song “Got A Lot O’ Livin’ To Do”. I hollered at the guys to come out and we started playing the song. After that day, Ben and I became really good friends and he would wind up writing fifty-seven songs for me.” 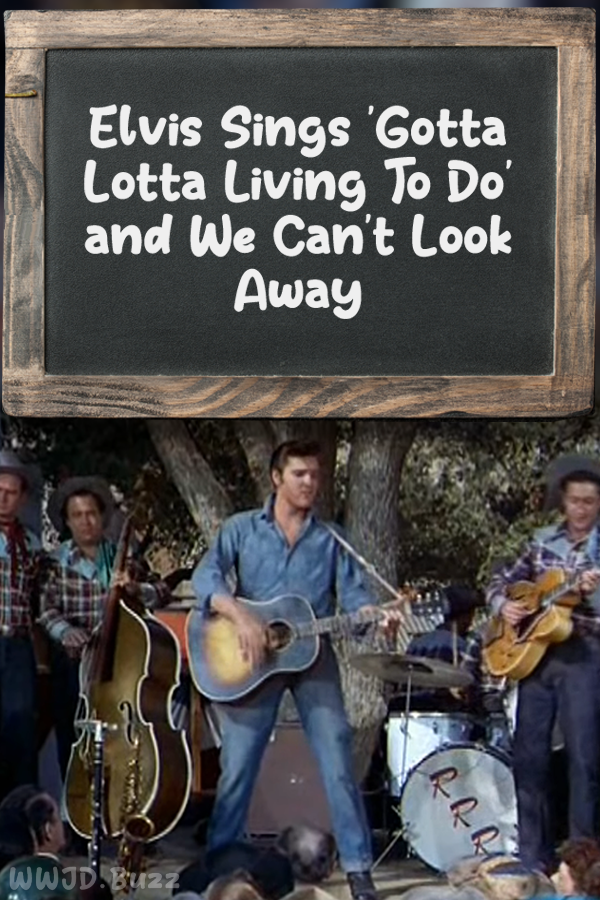