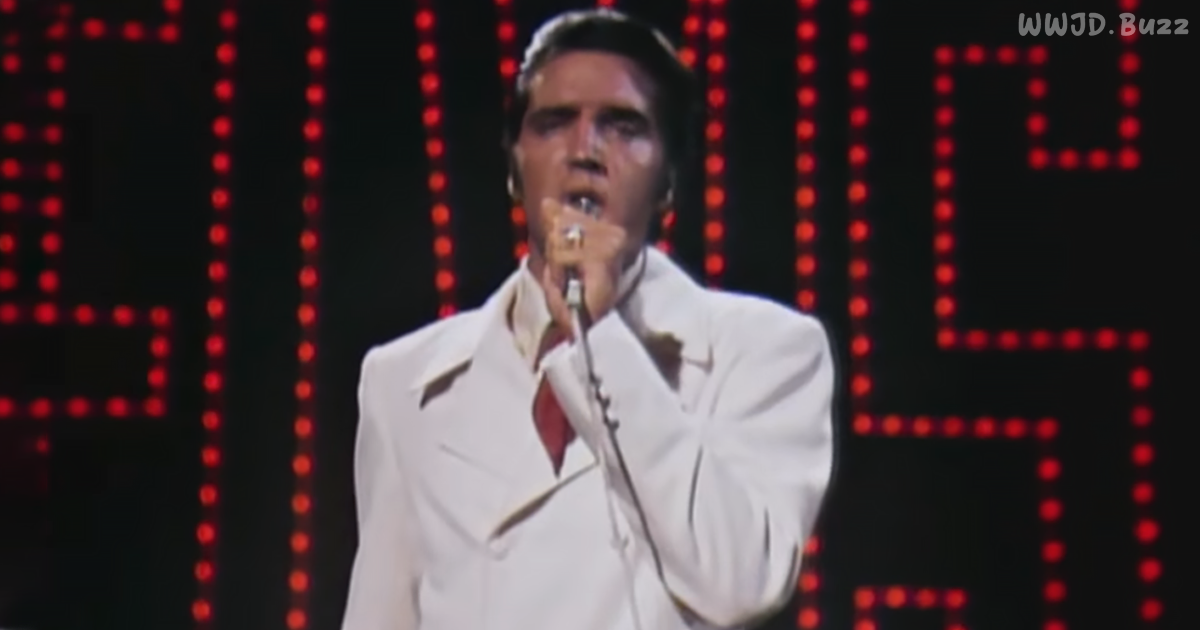 Elvis put heart and soul into this performance and sang it in a southern gospel style, so intensely, it was claimed the three backing singers had tears running down their cheeks. It struck a deep chord with Elvis, too, as upon hearing the finished recording for the first time, he said, “I’m never going to sing another song I don’t believe in. I’m never going to make another picture I don’t believe in.”

This video has had recently renewed popularity of the “Comeback Special Show,” and the viewers still appreciate it as one of his most emotional performances. He used this event to relaunch his singing career.

According to his drummer at the time, D.J. Fontana (per Rolling Stone Magazine) “Elvis was hardly ever nervous – but he was then,” – “We played a couple of songs, and it got loose after a while, and it turned out fine. He just had been out of the public eye for a long time.”

As one person said, “Thanks. One of his best performances. Nobody can compete with the King. He is a legend that’s why he is still in the public eye. He is unforgettable. I remember you today. Long live the King”. And another viewer recognized that there were many dimensions to this act “What happens when you take the best vocal performance talent, pair him with the best costume designer, the best writer, the best director, and the best musicians? This happens”. 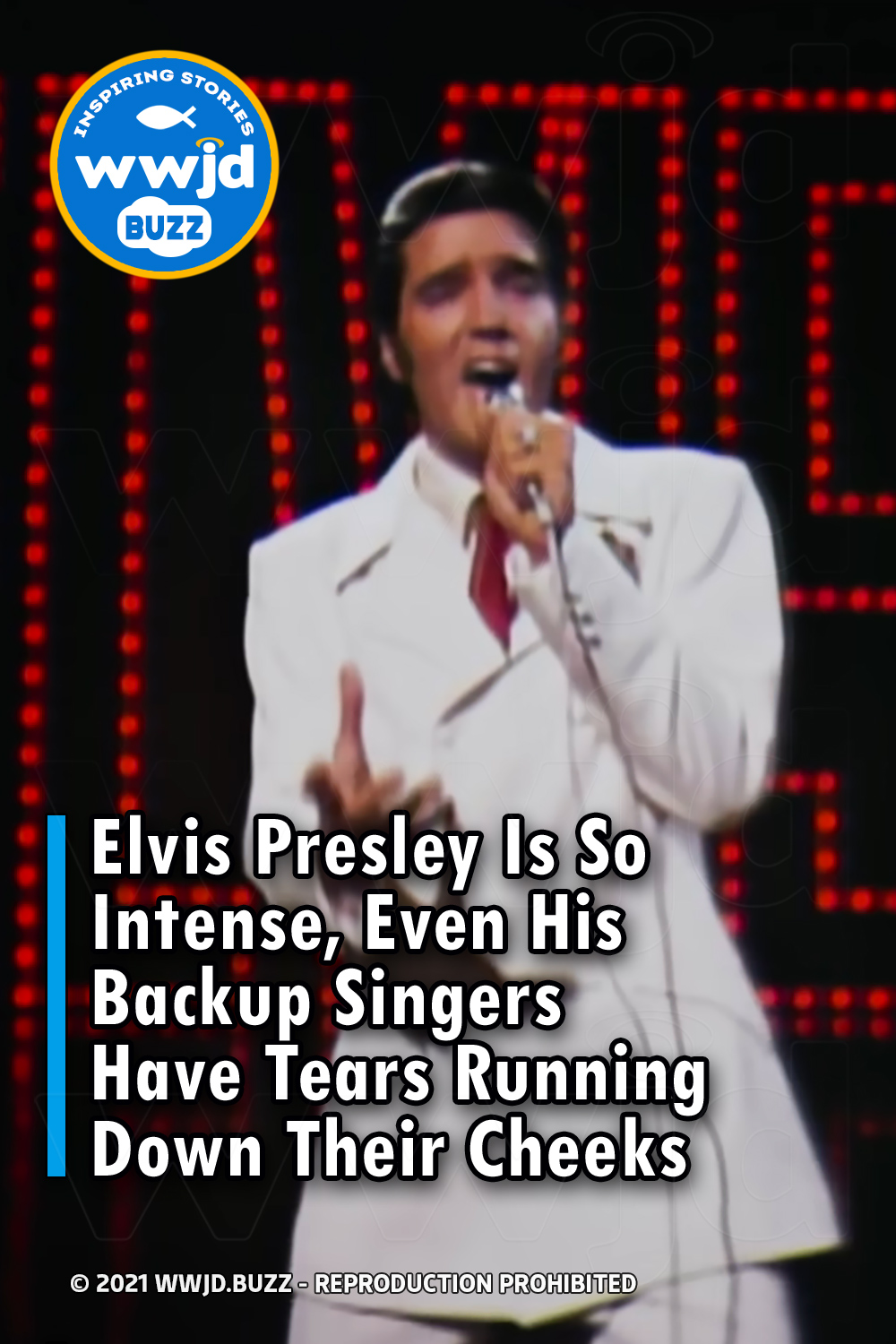