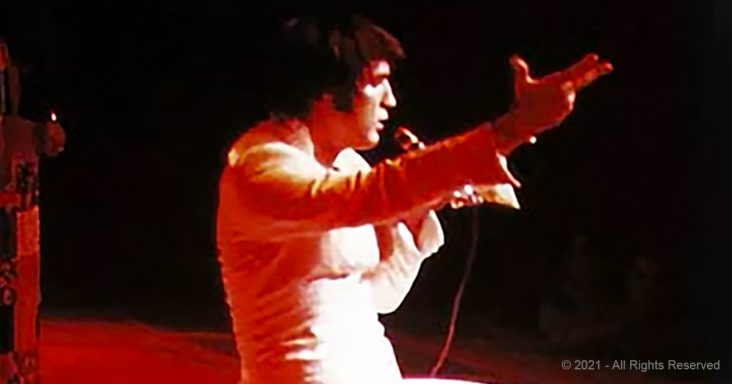 ‘Where No One Stands Alone’ is a gospel song that Elvis could sing without fail. What got him to suddenly sing it at a concert in Alabama in 1977 is anyone’s guess.

Elvis Presley was no doubt one of the true musical legends of all time. He could sing rock, country, even gospel.

It was gospel music where he poured his heart and soul into it all. It was February 1977 when Elvis was performing in Montgomery, Alabama.

During his concert, he stopped it and decided to switch it up a bit. He went to the piano and began to play ‘Where No One Stands Alone’.

When he started playing, the crowd cheered. And Elvis simply just did his thing and sang the song.

The sound of Elvis’s voice when he sings gospel is incredible. And it definitely helps solidify your faith in God. 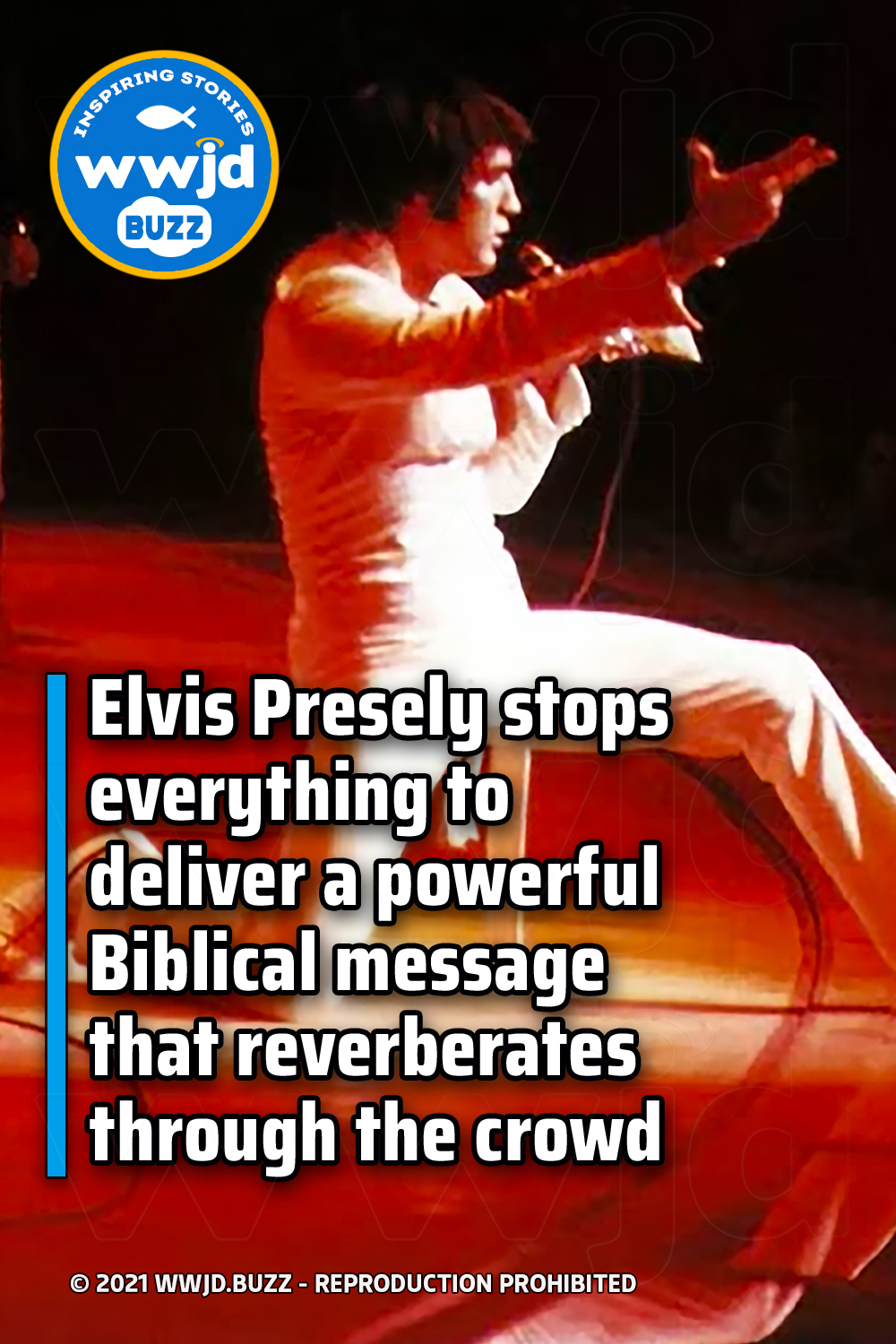