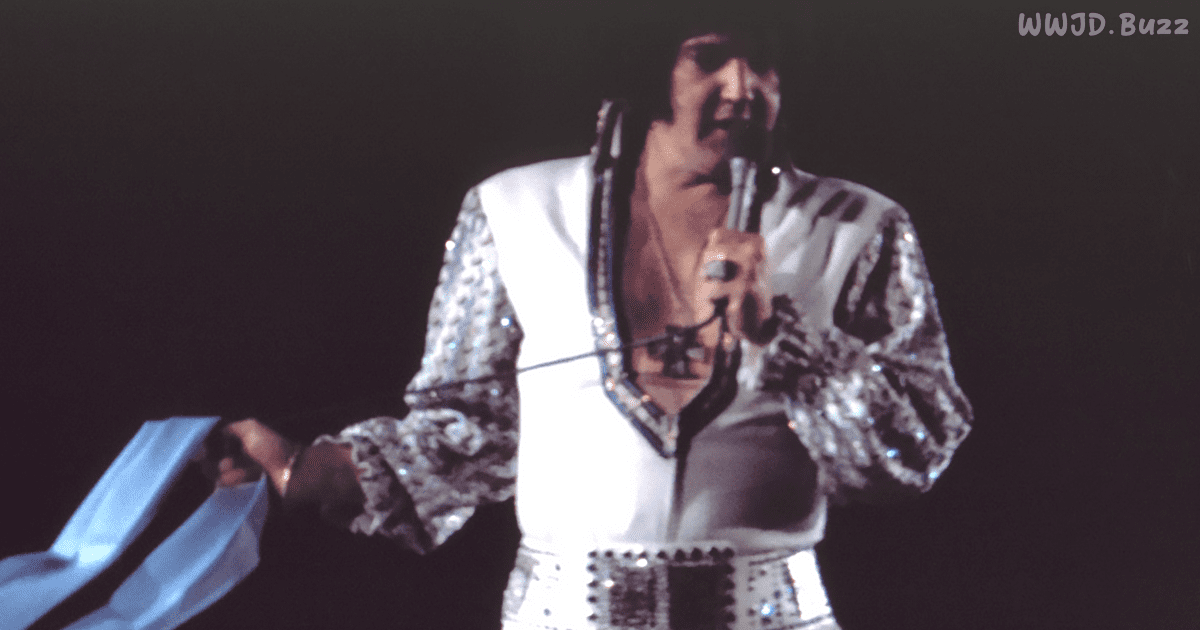 “When Elvis was on tour in 1976, the superstar artist performed a New Year’s Eve concert at the Civic Centre Arena in Pittsburgh, Pennsylvania. In typical Elvis style, he was dressed in a white open-necked jumpsuit complete with silver studs and wide, studded belt. The live concert was recorded and released as an album called, “Elvis New Year’s Eve”.

Play the video clip below to hear this rare recording of Elvis singing, “Auld Lang Syne”. ” 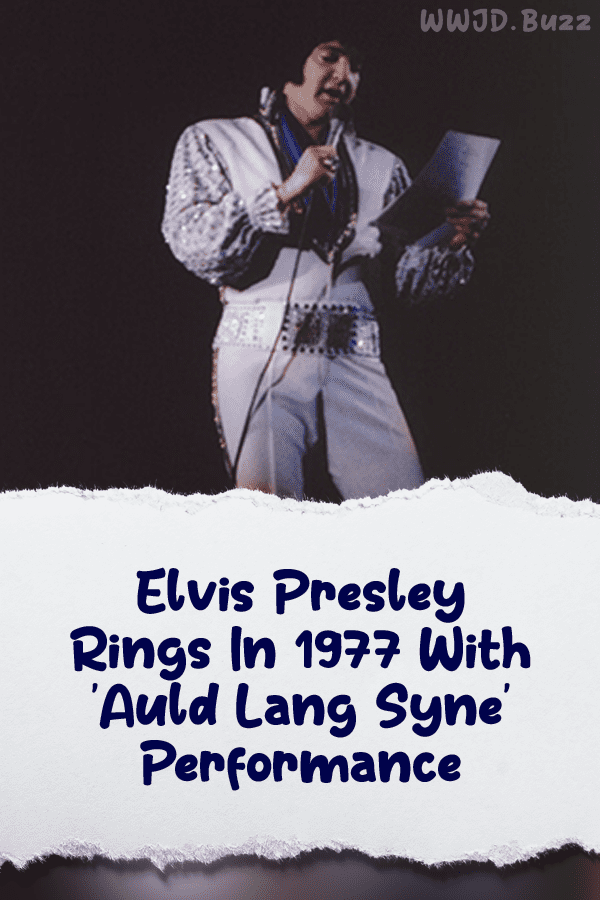