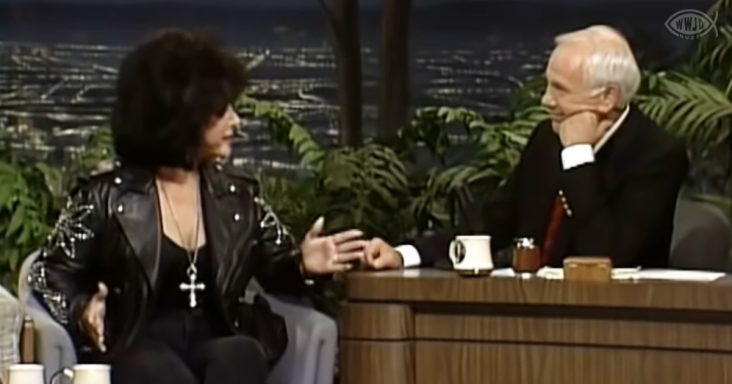 Elizabeth Taylor was famous for making only one appearance on ‘The Tonight Show with Johnny Carson.’ Even though the show aired for 30 years and attracted the biggest stars in Hollywood, Taylor only appeared on the show towards its end.

Recently, this rare interview of Elizabeth Taylor on ‘The Tonight Show Starring Johnny Carson’ on NBC gained a lot of attention. Having gone down in television history as a legendary interview, Taylor had Carson in splits with her sense of humor.

It was a fun interview where Taylor and Carson discussed her life, career, and marriage. They were polite to each other and were well behaved throughout the interview. Taylor was also known for her sense of humor, apart from her beauty. She had the host totally smitten in this interview.

The interview was held one week before Taylor’s 60th birthday. So naturally, Carson was excited; he could interview her before completing 30 years in the entertainment industry. Soon he started the interview by asking how her 60th birthday was special to her, as she had mentioned earlier.

Taylor responded that she celebrated her entering her 40’s with Grace Kelly. Though she was still a child at heart, she wanted to treat the child in her even at 60. When Carson asked why people were still fascinated by her, Taylor responded boldly. She told him that she was a survivor. Yet, she didn’t shy away from anything and told Carson about her life’s lowest valleys and the highest highs.

Taylor also spoke about how close she was to Michael Jackson and treated him like her brother, who understood her. She realized how important she had become as a Hollywood celebrity very early in her life. Carson made every part of the interview lively and comic. Elizabeth made the show memorable with her witty and funny answers. 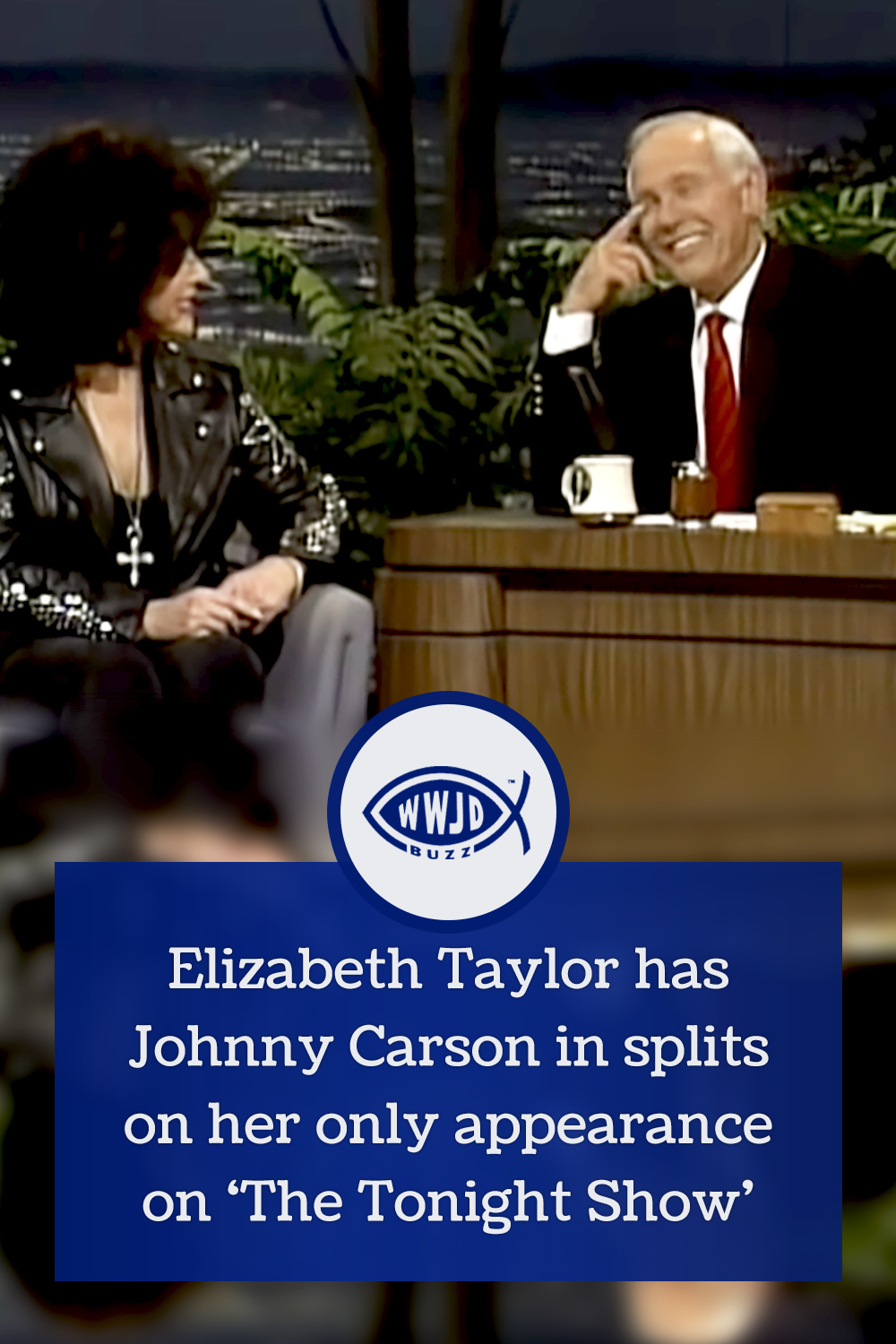