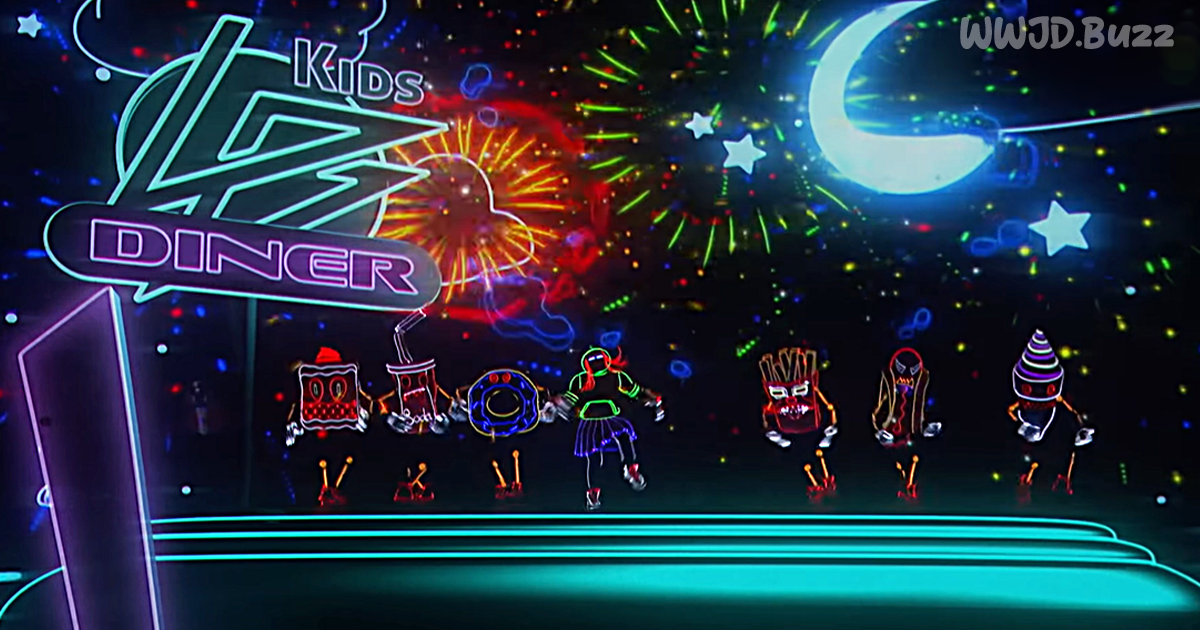 Watch the Light Balance Kids light up the stage with a performance to “Kiss the Sky” by Jason Derulo and “Cake By The Ocean” by DNCE. Electrifying, original and one of the most creative acts ever seen – you’ll be captivated from the start.

With dance moves that look practiced for years and innovation that inspires, the Light Balance Kids put on a show that brought the crowd to their feet. Their choreography and timing are flawless, while the storytelling of this young dance troupe has your eyes glued on the stage from the start.

Food took center stage in a show that was as uplifting as it was filled with energy. Blacklight dance groups may have been seen before, but nothing could prepare onlookers for this final show from this Ukrainian act vying for America’s vote. Their showmanship finally managed to earn them the support of Simon Cowell.

The judge, producer, and creator of’ AGT’ said, “I am going to be really honest with you guys. I haven’t been really supportive the entire way through the competition, as you know, however, when it mattered – which is tonight. You pulled out the best performance you have done,”

He continued to say, “Because this is the first time I felt like it was you guys. Not some older people in the background doing the creative, coming up with the ideas, doing something which you believed, and it was fun. It was cool. It was relevant. ”

Howie shared Simons sentiment adding “I always have one word for you and that is ‘Wow,'” later calling it the “most immersive fun” and a “wonderful delicious snack of talent.”

See why we haven’t seen the last of the Light Balance Kids – with boundless energy and fun-filled tales shaped from light itself, they’re sure to be a lasting hit. 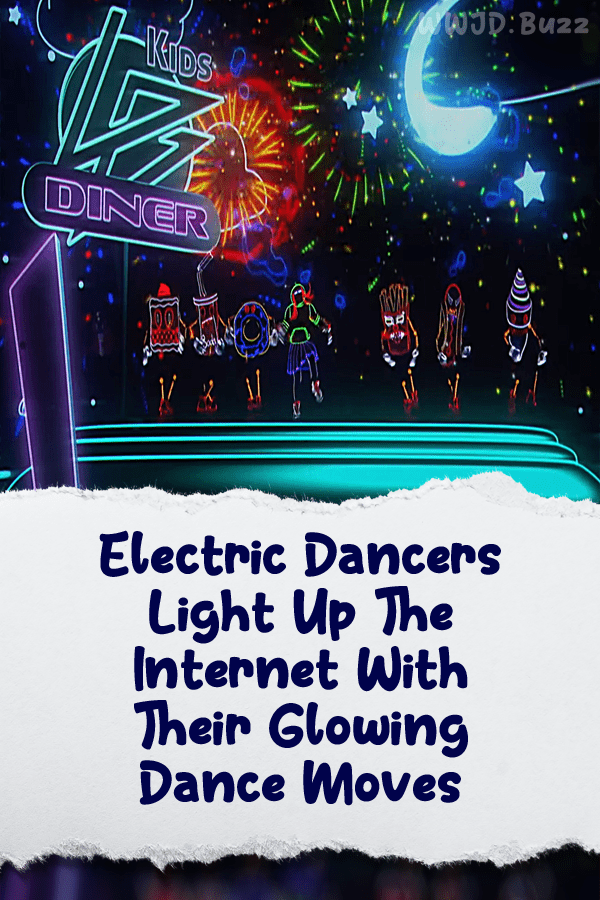