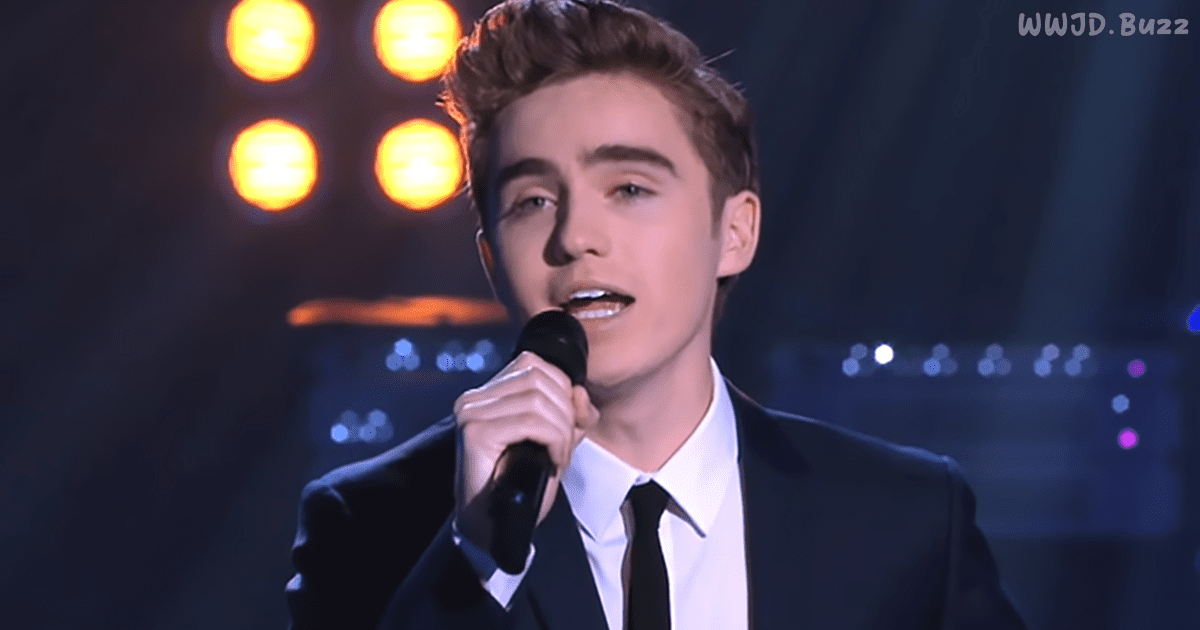 Harrison Craig and Tim Moxey deliver a show-stopping performance of ‘You Raise Me Up’ with a twist of Josh Groban.

When your musical influences include people in the caliber of Elvis Presley, Andrea Bocelli, Michael Buble, and Nat King Cole, then you know that you are setting your sights extremely high if you want to join such a talented list, but when you are also afflicted with a speech problem like a stutter, then those dreams seem even further away.

Harrison Craig was encouraged by his mother at an early age to take up singing and join a choir, a move that completely changed this young man’s life. Incredibly, when Harrison sings, his speech Impairment completely disappears.

Harrison was competing on season two of “The Voice-Australia” when he was paired up with fellow artist Tim Moxley to perform the Josh Grogan hit “You Raise Me Up.” Their inspirational version had both the crowd and more importantly the judges, in the palm of their hands receiving a standing ovation after the last note was sung.

The pair did very well in the competition, but Harrison, being coached by English legend “Seal” went on to win the series. Their duet has since gone viral online with one fan commenting on YouTube “My favorite duet on any competition show; so mellow and melodic.”

Harrison, a Melbourne native, has released three albums since and appears to be on the road to fame and fortune, not bad for a kid with a stutter and thanks to his supportive mother, the sky is the limit.

Watch and enjoy this incredible duet and tell us what you think in the discussion area below? Who sang it best? You tell us. 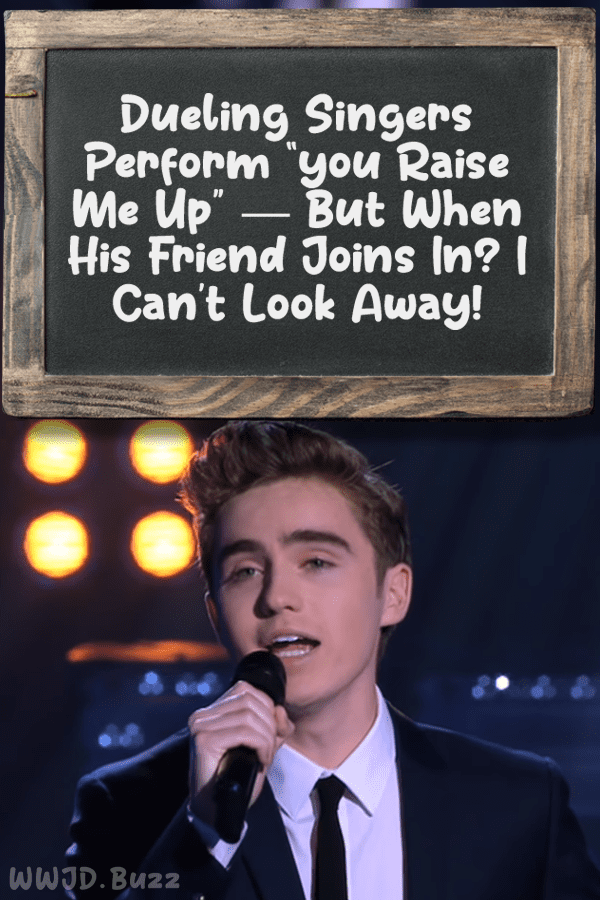