“People will surprise you in the most unexpected ways” becomes a very over-used phrase when you are a part of the ‘America’s Got Talent’ judging panel that listens and watches hundreds of auditions per week.

As such, the panel sometimes comes to conclusions, mostly of negative nature, even before a talented prospect has a chance to perform. And while it can be disheartening to a person standing on the stage, it makes for a great show when judges are proven wrong.

This exact scenario played out when singer Donovan Hoffer came to the ‘America’s Got Talent’ auditions, where non-other than Simon Cowell wanted to speed things up with a snide remark and a “let’s move the things on” attitude. 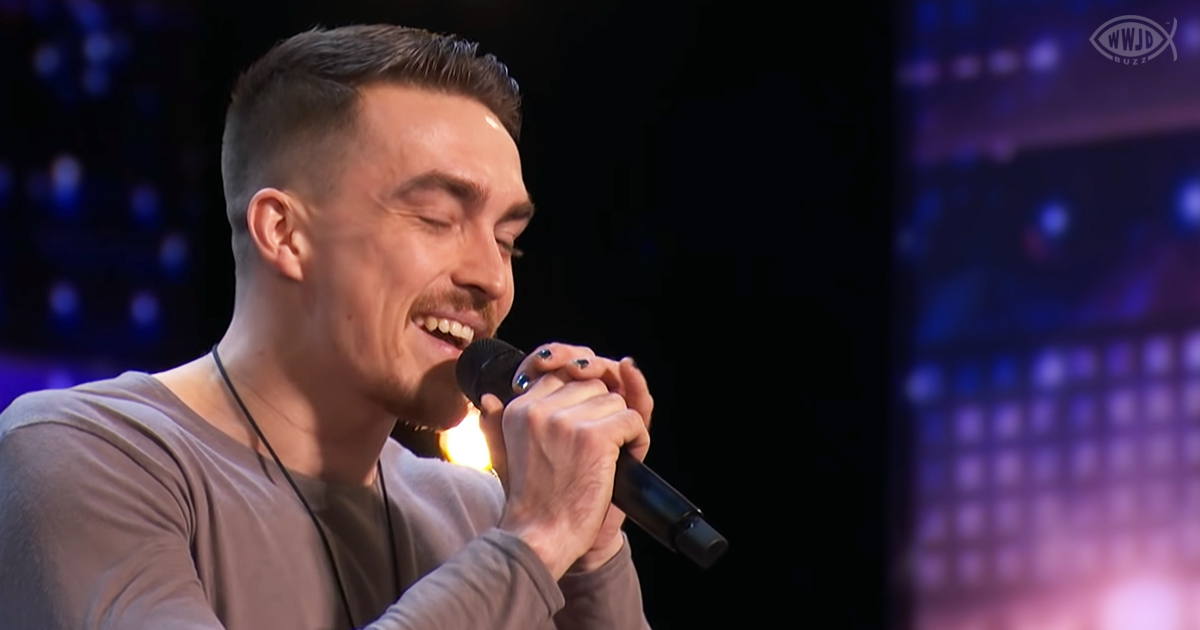 Fortunately, Donovan didn’t get discouraged. On the contrary, one could say he was the happiest person in the auditorium at that moment. But, of course, it might have something to do with the fact that he will blow everyone’s minds as soon as he starts singing.

What no one from the judges knew is that Donovan possesses a rare and unique singing talent. He is a countertenor, more specifically a male soprano. That means he can sing as high as a female soprano vocalist.

Naturally, when he started to sing the famous aria ‘Think of Me’ from ‘The Phantom of The Opera’ in the same range and same expressive emotion as Sarah Brightman and Sierra Boggess, the judges were dumbfounded.

And to top it all off, Donovan also sang the famous cadence at the end of the song and finished it on a high note, as it always is. His modest presentation and surprising talent earned him a standing ovation and four yeses.