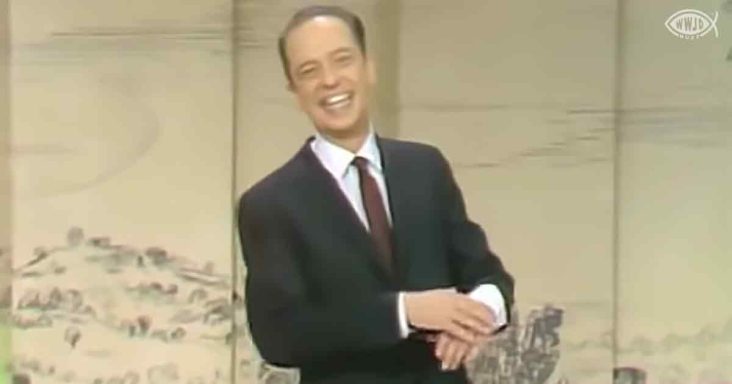 For those around during the middle of the 20th century, one man stood out from the others in comedy entertainment. That name was Don Knotts, who was most commonly known for his performance as Barney Fife in The Andy Griffith Show. 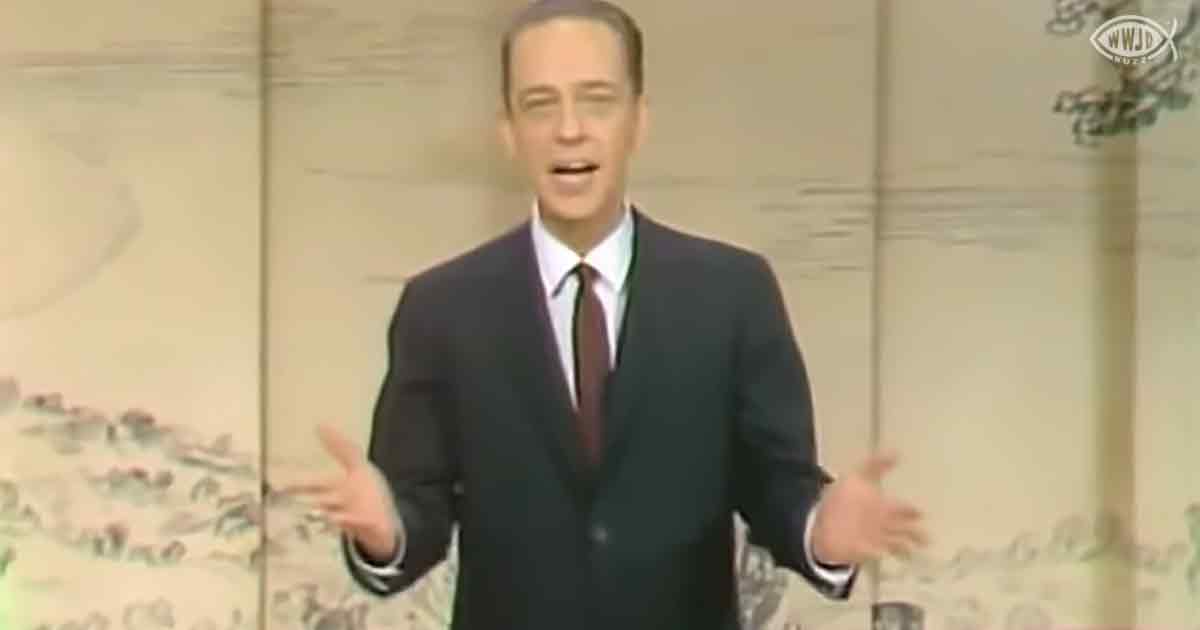 Over his long career in show business, critics and audiences around America recognized him with awards, including five Primetime Emmy Awards, two TV Land Awards and a spot in the Online Film and Television TV Hall of Fame.

Don Knotts was a hit and favorite of the time. This short video of his Nervous Man Routine shows what audiences of the time loved about this charismatic and hilariously expressive comedic actor. 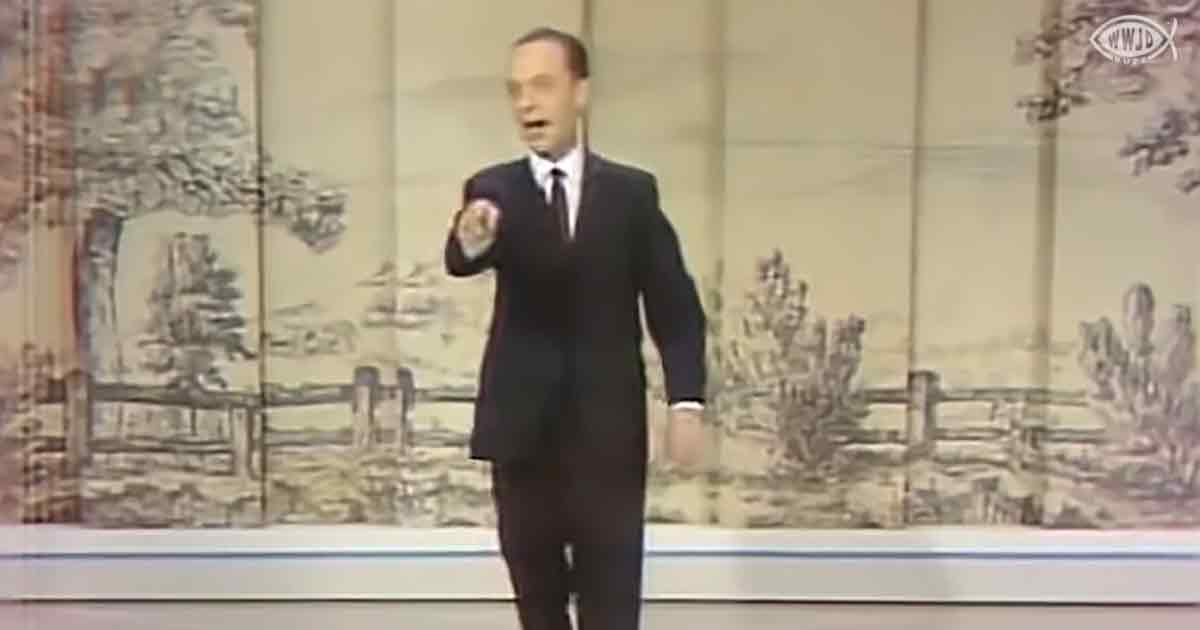 At first glance, this scene seemed like it was a simple introduction for Andy Griffith and Tennessee Ernie Ford, but as the applause died down and no one walked on stage, it became clear that this was something else entirely.

Don Knotts’ expressions as he pretended to realize no one would be joining him onstage were perfect. His eyes widened, and he wrung his hands. His eyes only got wider when he looked offstage and found out that his friends were still getting ready. 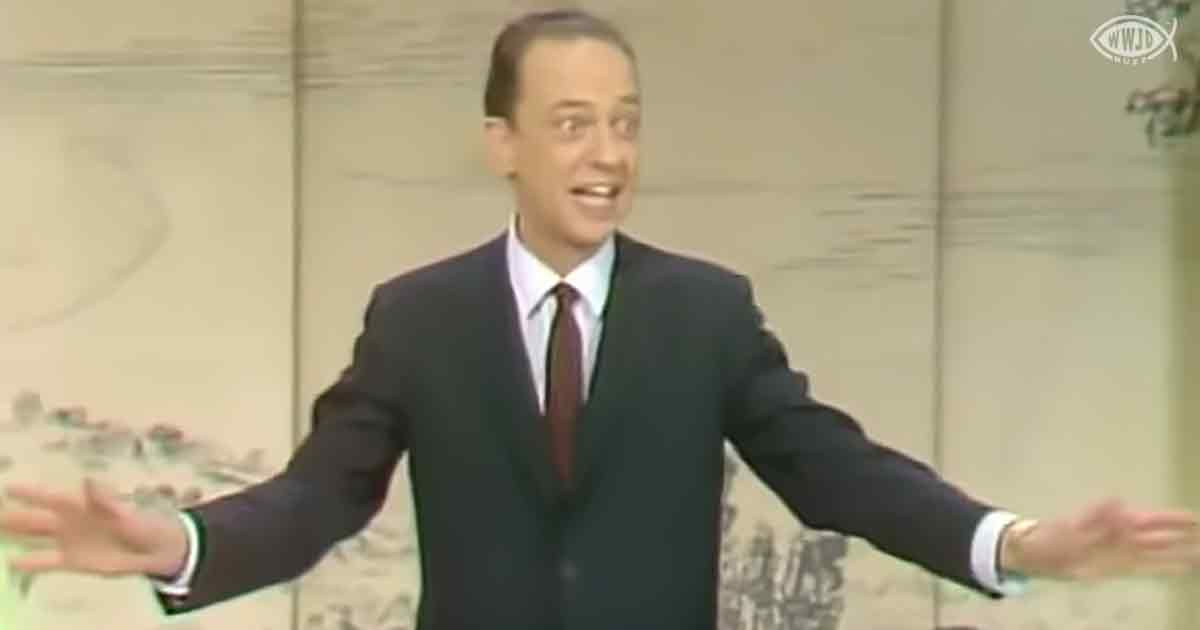 Don Knotts’ demeanor did a 180 as he faced the audience again. No longer was he a put-together announcer. Now, he was a nervous man with stage fright encountering an unanticipated situation.

Without spoiling the rest of the hilarious scene, you can take our word that this is something lovers of comedy will want to watch. Watching Don Knotts flounder about the stage to stall for time was a treat. 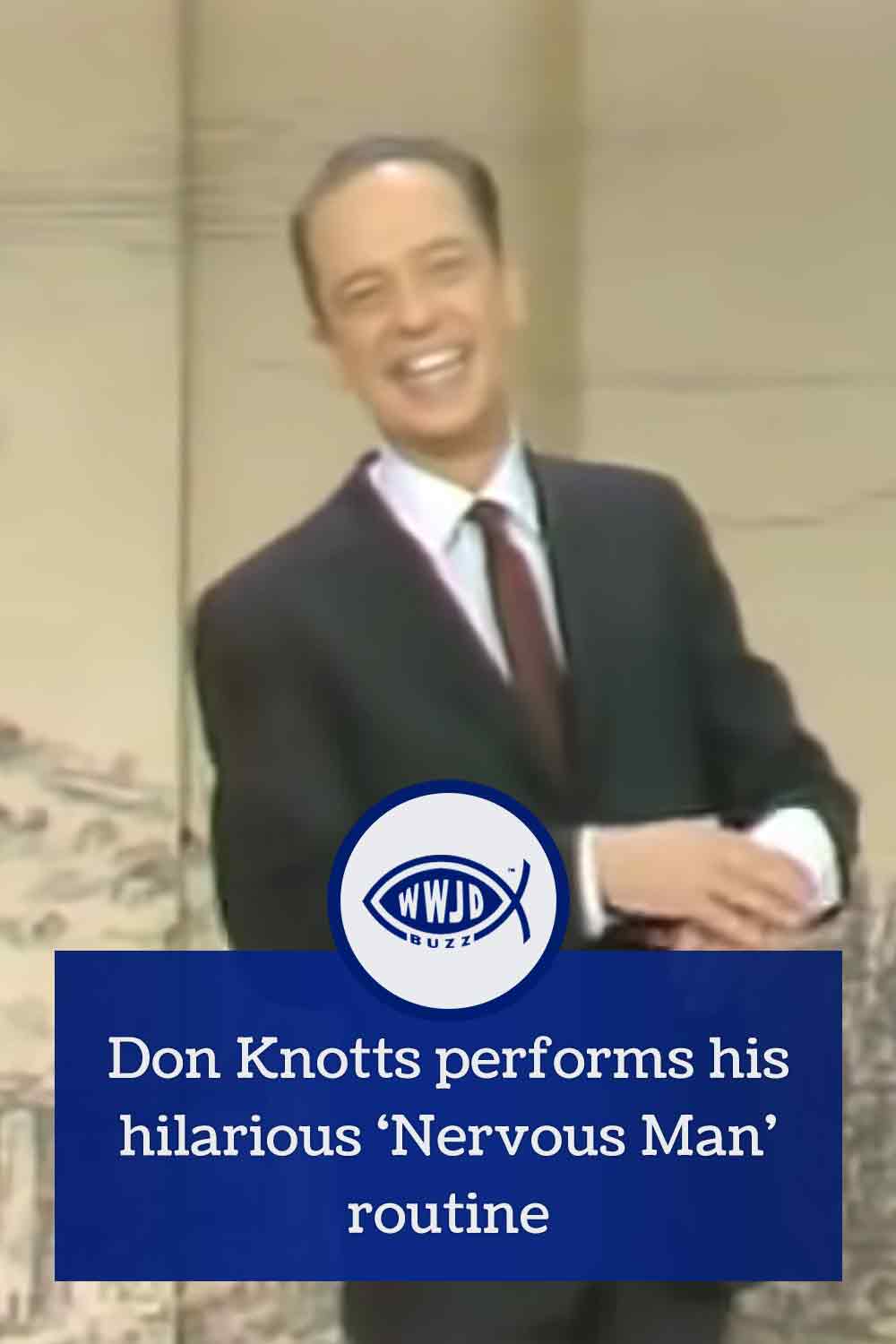