Anyone who is feeling down or who needs a boost of energy and confidence should look no further than the legendary Dolly Parton’s incredible hit record, ‘Star of the Show.’

Performed and filmed on a set with only Dolly Parton performing on her own, this is the type of song that sets her apart as one of the icons of country music and really in the entire history of music in America.

Dolly gets right to it with her sharp and witty lyrics, establishing herself as the star of the show and making no apologies for wanting to take the lead role in everything that she does. 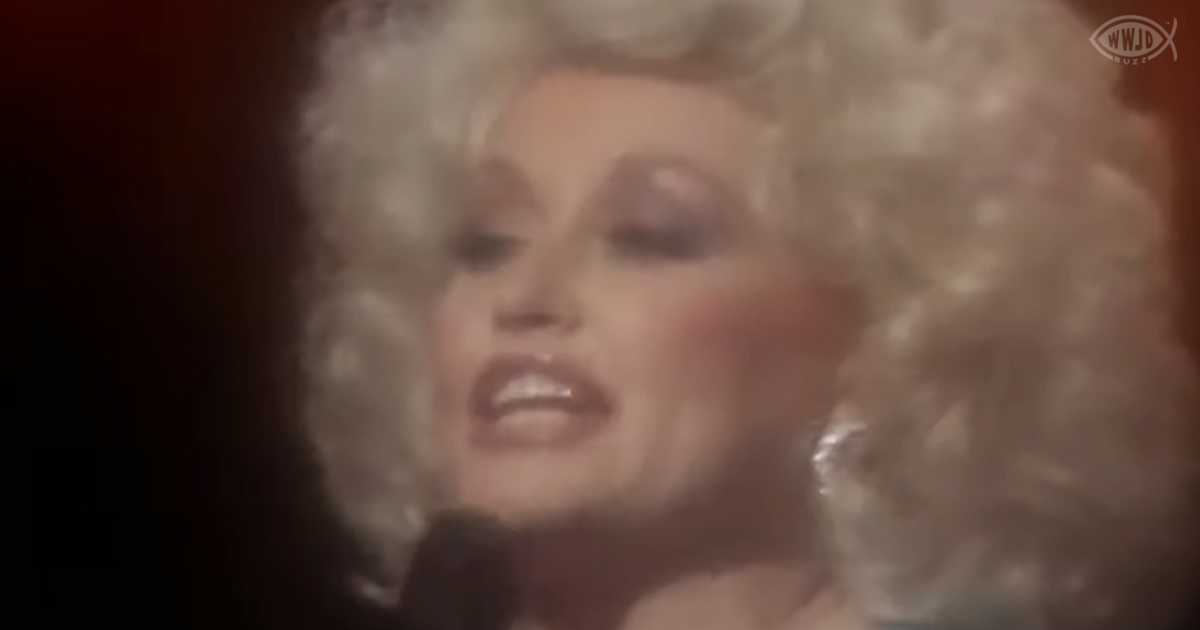 Her lyrics and the upbeat tempo serve as empowering messages to her audience, making it okay for people to stand up for what they want and to live the lives that they have imagined.

It is a message that is every bit as relevant today as it was back in the 1970s when Dolly Parton was performing this song for the first time, which makes it a classic in any era.

When Dolly sings, it is impossible not to feel better about yourself and the world around you. So, for anyone looking for a quick pick-me-up, this is the video that will do it for you.