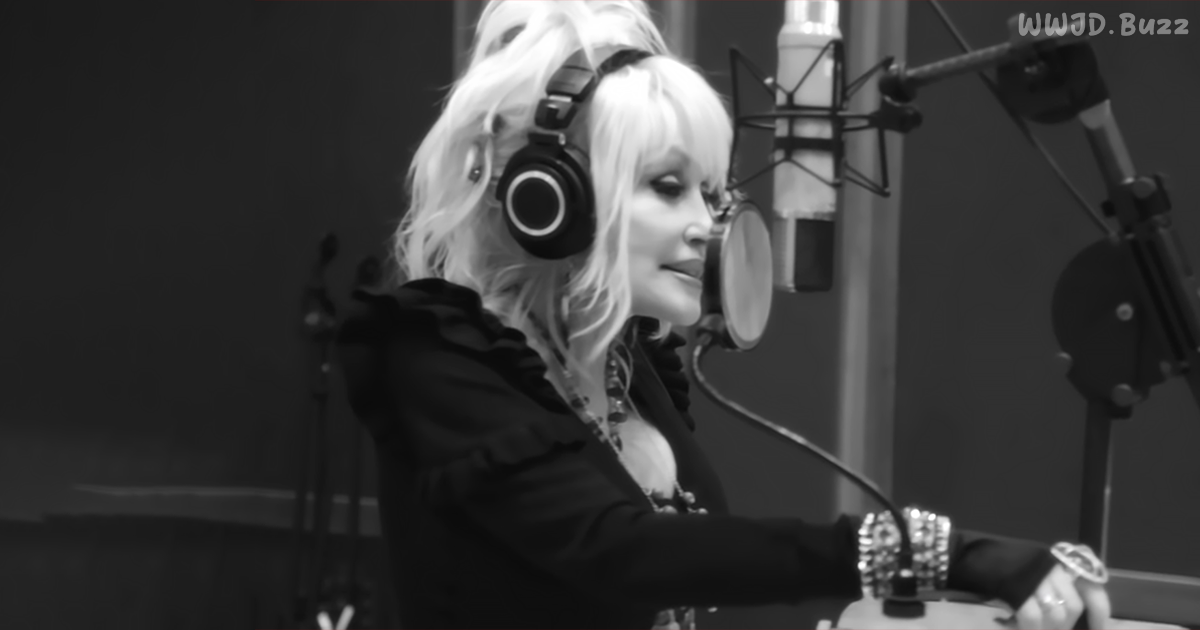 “Legendary country singer-songwriter Dolly Parton has written countless hits over the nearly sixty years she’s been in the industry. This pint-sized blond is truly a force of nature. One of her many signature songs is without a doubt ‘Jolene.’

According to Dolly, she was inspired to write the song shortly after she married Carl Dean by a bank clerk in town who was always flirting with her husband. As far as Jolene’s appearance and name, Dolly took it from a young fan who asked for an autograph once. The song is about a woman who pleads throughout the song for a beautiful woman named Jolene not to take her man.

Released in October 1973, the song ‘Jolene’ became Dolly’s second solo #1 single on the country music charts. It even made it onto the Billboard Hot 100 chart, too. According to Dolly, of all the songs she’s written over her lifetime, ‘Jolene’ is the one that other artists record most often.

For the Netflix movie Dumplin,’ Dolly put out a new version of this classic hit and introduced it on YouTube prior to the movie’s release. The original version clearly had an old-time country feel to it, but this rendition is something else completely.

Previous to its YouTube release, Dolly excitedly announced on Twitter: ‘Jolene’s been on the prowl a long time, but she just got a makeover, and I couldn’t be more excited to share the new string version with y’all!’

To accompany the version, Dolly shot a black-and-white version of the behind-the-scenes recording of the ‘new’ ‘Jolene.’ Looking fabulous as always, Dolly stood in the studio with only a section of string instruments to accompany her.

Dolly’s instantly-recognizable voice brings life to this song in a way that no other singer or group has ever been able to do. The simplicity of the arrangement lets you focus on the words and haunting melody like never before. The ‘Queen of Country’ doesn’t have to hide behind autotuning or extravagant arrangements to make a huge impact. Her angelic voice is breathtaking in this acoustic version and pierces your heart.

This might be your new favorite version of the song yet. It’s incredible how Dolly Parton is still re-inventing herself and putting out fresh music at seventy-three-years old. Her voice is ageless. One YouTube fan said it best: ‘How is it that Dolly is never anything less than pure perfection??”