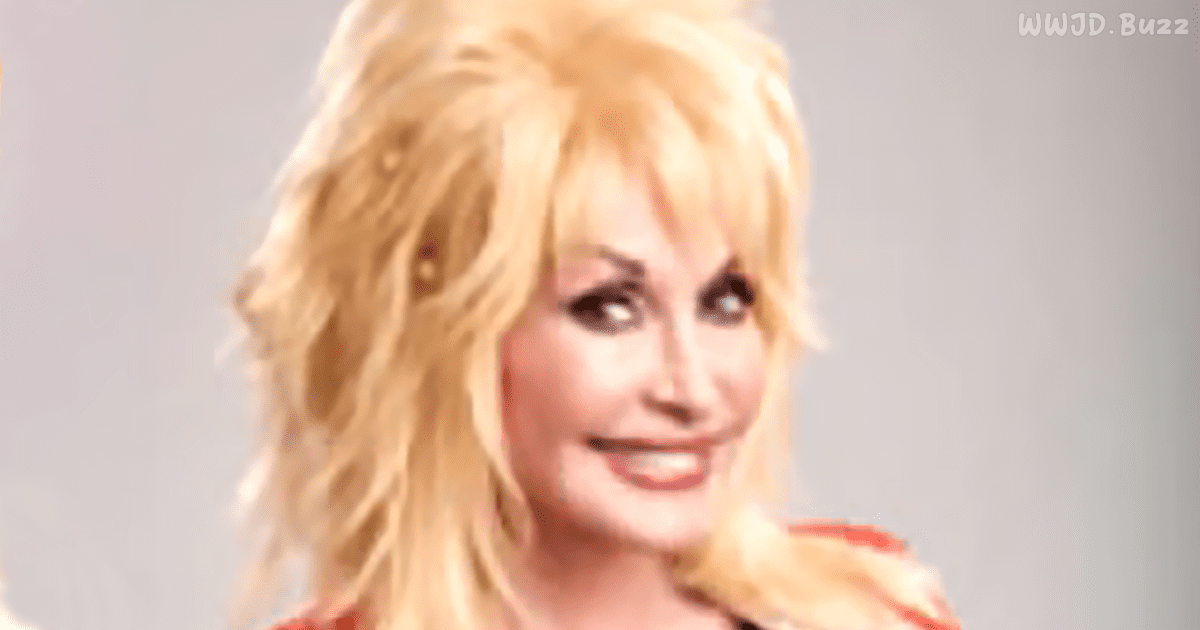 Dolly Parton has recently celebrated her 50th wedding anniversary with her loving husband, Carl Dean. Even though her legal name is Dolly Parton Dean, she uses her maiden name on stage and screen. As a result, not many know that she is actually married. Her husband is kind of reclusive and likes staying out of the spotlight. He is a retired owner of an asphalt paving business and reportedly has seen his wife perform only once in his life.

Parton’s sister Stella admits in an interview with Closer Weekly magazine that her brother-in-law is a recluse, but that it is not a bad thing. “When it’s important stuff family-wise, he’s there — weddings, births, and funerals. But he doesn’t care a thing about all the public stuff. It’s not his bag at all, and we respect that,” says Stella. “He thinks of all that as foolishness. But he doesn’t say anything about us doing it because ‘That’s what the girls do.’ That’s the way he says it.” 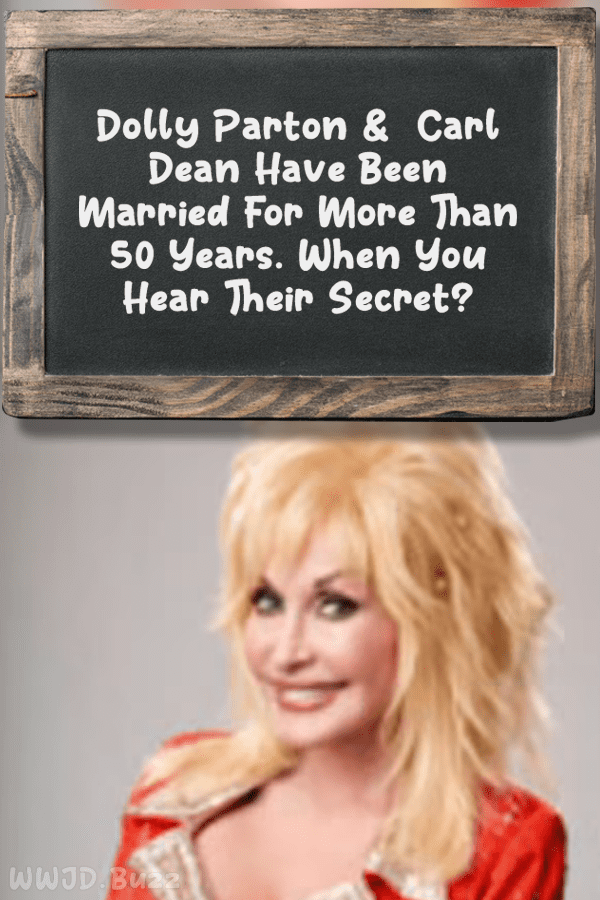