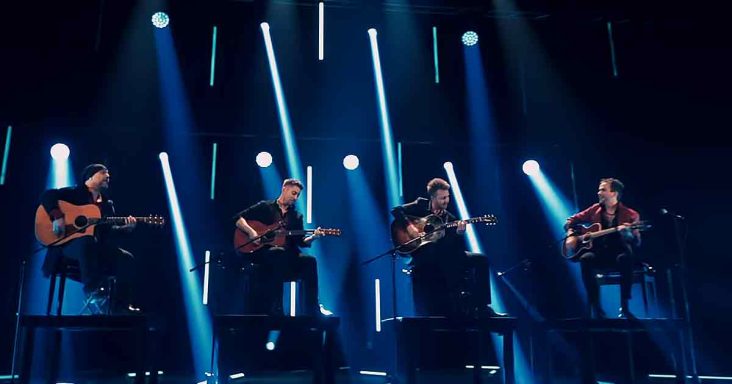 In this video, 40 Fingers, a four-man guitar band, cover Knopfler’s classic “Sultan of Swing.” Knopfler wrote this song in 1977, and it was originally recorded by his band Dire Straits.

Mark Knopfler is a legendary guitar player. He’s been described as a virtuoso due to his incredible skills on the fretboard. He won four Grammys and earned many other titles and awards.

Though Knopfler’s original version featured him singing the lyrics, the 40 Fingers play all parts, including the vocal notes, on their steel-stringed guitars.

The 40 Fingers is a quartet of four men from Italy with very different musical backgrounds. They perform songs with their finger-picking technique in arrangments perfectly set for four guitars.

In this video, the 40 Fingers perform the Knopfler classic in their own way. Many listeners feel the Dire Straits veteran deserves honor, but they appreciate 40 Fingers making the song their own.

The four guitarists offer another way to hear “Sultans of Swing,” which complements the original song. The completely empty concert hall adds to the unique quality of the performance.

In response to 40 Fingers’ song, one commenter wrote that it makes sense that it takes four amazing guitar players to emulate one Mark Knopfler. However, this band does more than just cover the Dire Straits song. They explore the musicality of the classic and add a new dimension. 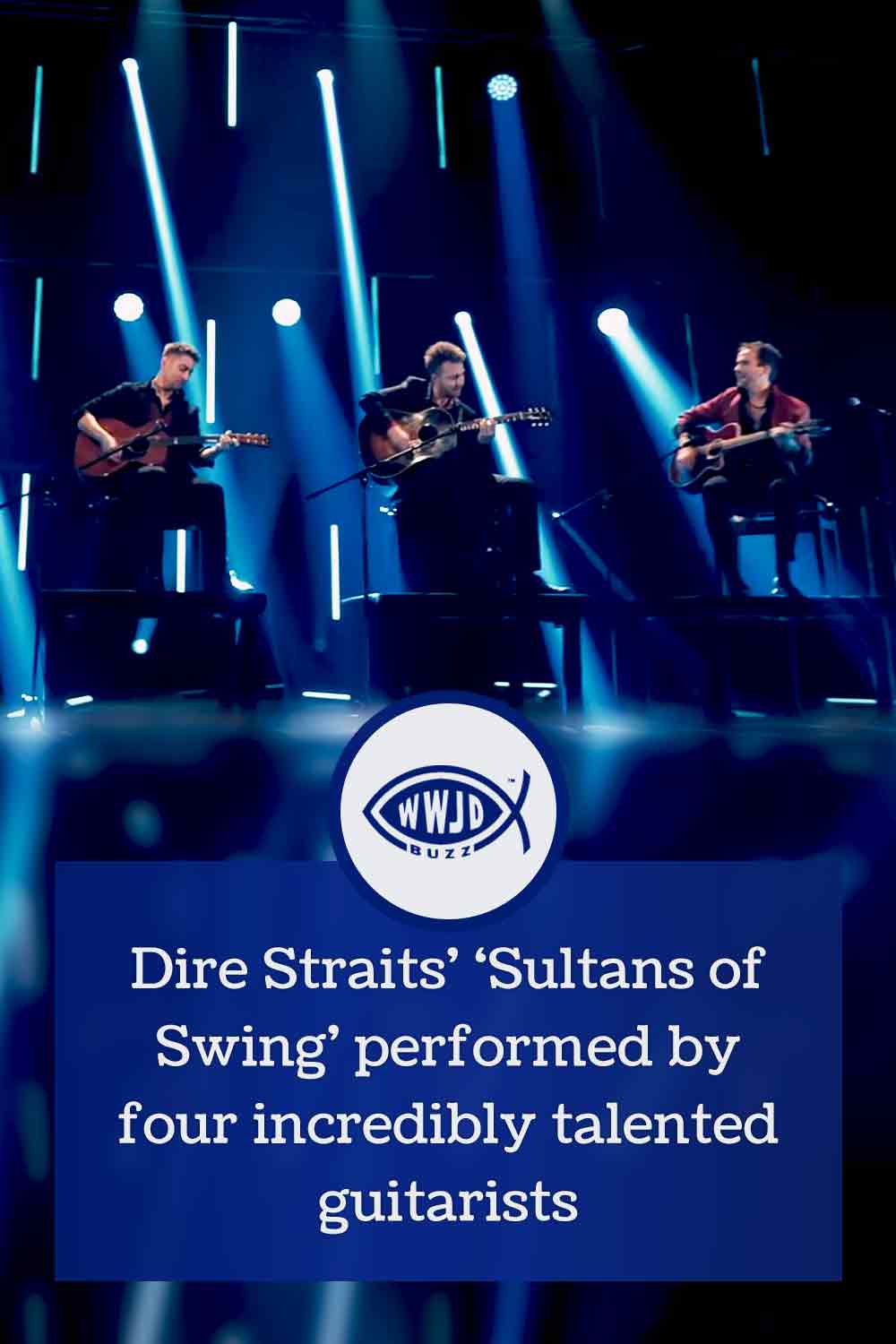