Home Free is an American Acappella group with five vocalists Rob Lundquist, Austin Brown, Tim Foust, Adam Rupp, and Adam Chance. They began their career as a show group and did almost 200 shows in a year across the United States.

Home Free just released their latest song, “Brothers in Arms,” which is very powerful. The song is a part of their album “Land of the free,” written by the talented Mark Knopfler.

However, Home Free has an entirely new take on the entire song and has given it a new meaning. The group decided to release this fantastic song right before Veteran’s Day (November 11) because of the beautiful message that the lyrics have in it. 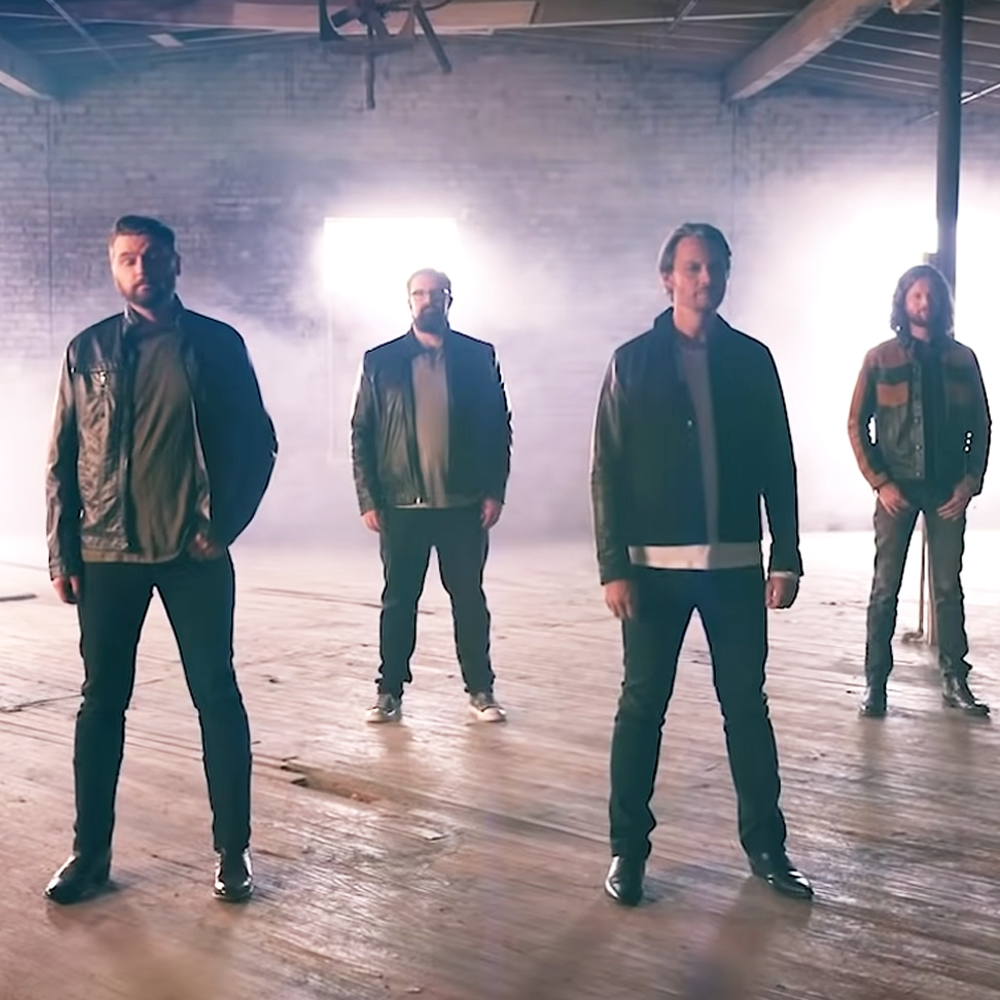 Tim starts to sing the song in an angelic voice. His voice is deep and heavenly and can make anyone emotional. The harmonies are gorgeous, and they are so tight and precise.

Most listeners like Home Free because you don’t have to struggle to hear what they are singing. The lyrics are specific, with pure, consonant sounds. In addition, the singers have put a lot of emphasis on creating an impact with the harmonies. 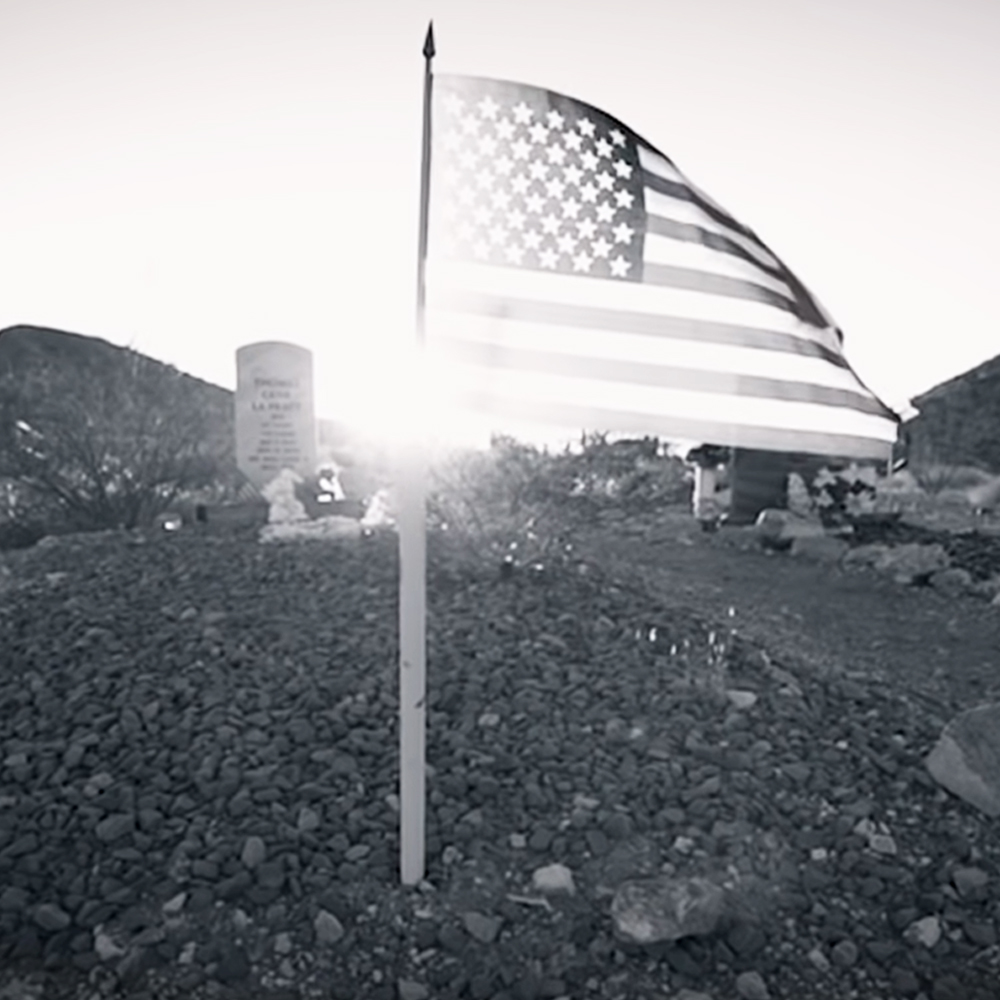 The solemn presence of the harmonies has created a perfect mood, and the slightest change in the vowels has added more effect to the fantastic song. The singers have done good work in bringing the visual perspective to the music as well.

This song embodies pride, patriotism, camaraderie and has a solemn message. It adds up an emotional effect along with fantastic music, making it a perfect piece. The singers have also done a tremendous job on the vocals.