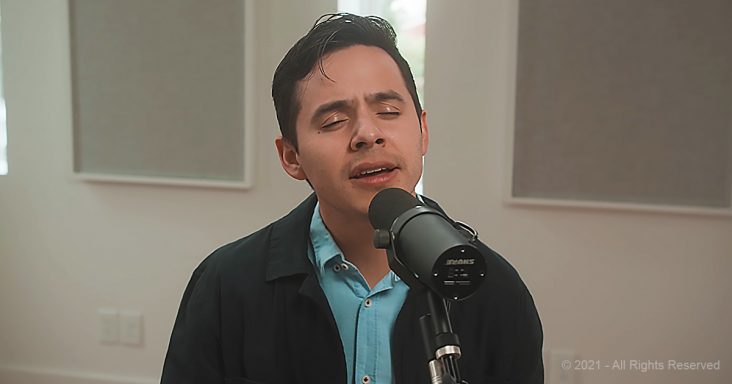 With his single, ‘I Know He Lives,’ former American Idol finalist David Archuleta performs a song of praise and faith for his God.

David Archuleta delivered a soulful acoustic performance of his song, ‘I Know He Lives.’ The former American Idol runner-up was backed by a single guitar.

With a simple musical accompaniment, Archuleta was able to showcase his beautiful voice as well as heartfelt lyrics – in addition to performing, Archuleta co-wrote the song. 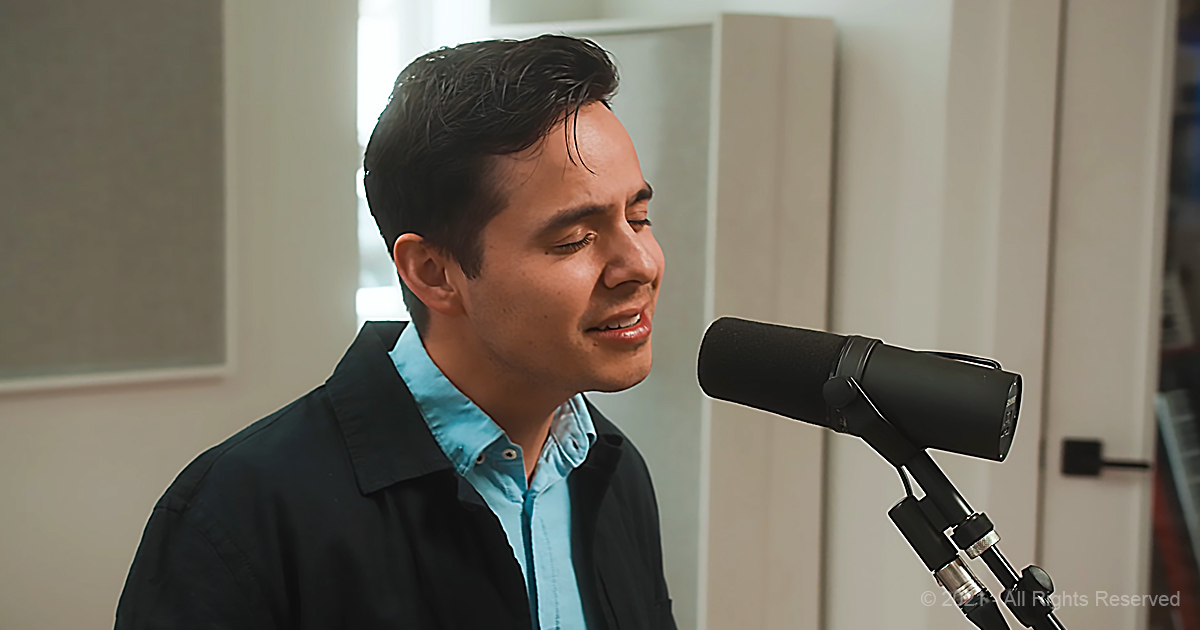 Throughout this stirring rendition, Archuleta touches on topics such as his faith in God, his thankfulness for the life he has been given, and his love of Jesus.

His faith-based lyrics will certainly appeal to other Christian believers across the country and around the world, and his words of God’s redeeming love will bring comfort to many.

His soaring vocals and emotional performance, however, will make fans out of Christians and non-Christians alike and will strengthen his broad national appeal. 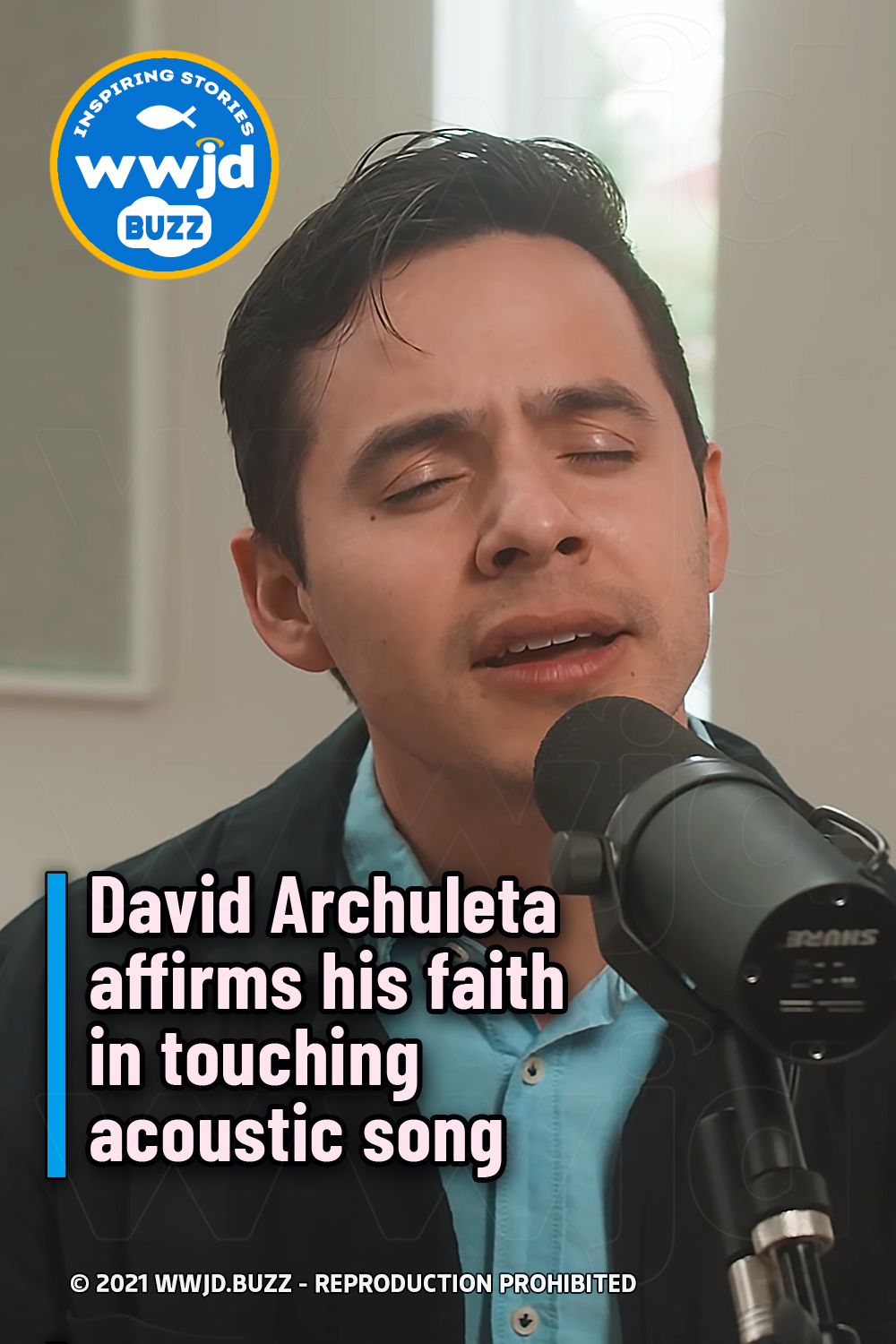