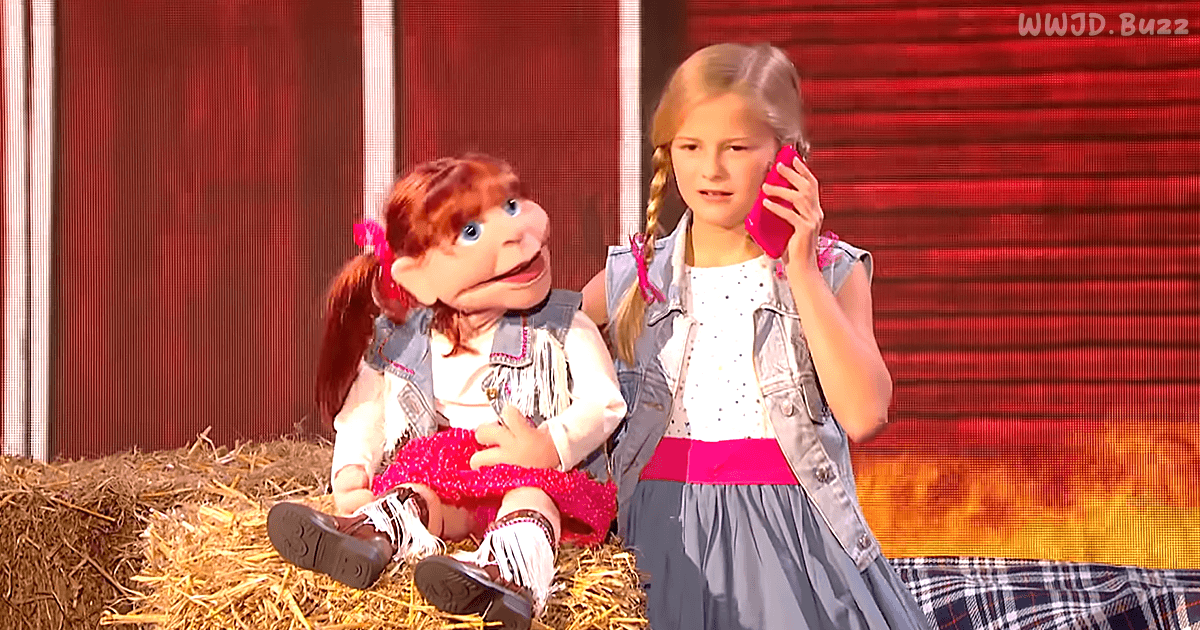 Although only 13, Darci Lynne Farmer has turned her love of puppetry into a real mastery of the art and science of ventriloquism. After taking “America’s Got Talent” by storm, the young lady from Oklahoma has crossed the ocean and dazzled a British audience with some incredible yodeling.

Darci Lynne worked her way to the top spot on the 12th season of “America’s Got Talent” with acts that began with comic banter between her and her puppets followed by having the puppet sing a number. What was really amazing was the way her lips were frozen, completely motionless, even as she was belting out highly exuberant songs. Over the course of the competition, she introduced an entire troupe of characters, including an old lady puppet who managed to make her heartthrob Simon Cowell blush like a schoolgirl. Darci Lynne won some nice prizes and became world-famous.

On her trip to England, Darci Lynne appeared on the British edition of “Little Big Shots.” Instead of being a competition, it’s a forum for talented kids to show the world what they can do. Darci Lynne took the opportunity to treat the audience to some classic Americana, ventriloquist style. She had her puppet Katie sing a rollicking rendition of “I Want to Be a Cowboy’s Sweetheart.” For this country-and-western classic, Darci Lynne arranged it as a duet, openly singing some of the lyrics herself and leaving the rest to her puppet. Just like she did on “America’s Got Talent,” she was somehow able to sing both well and powerfully through frozen lips. The yodeling, by the way, is spectacular!

We’ve posted the video of Darci Lynne’s amazing country duet below. It’ll be interesting to see what this creative and talented young ventriloquist comes up with next. 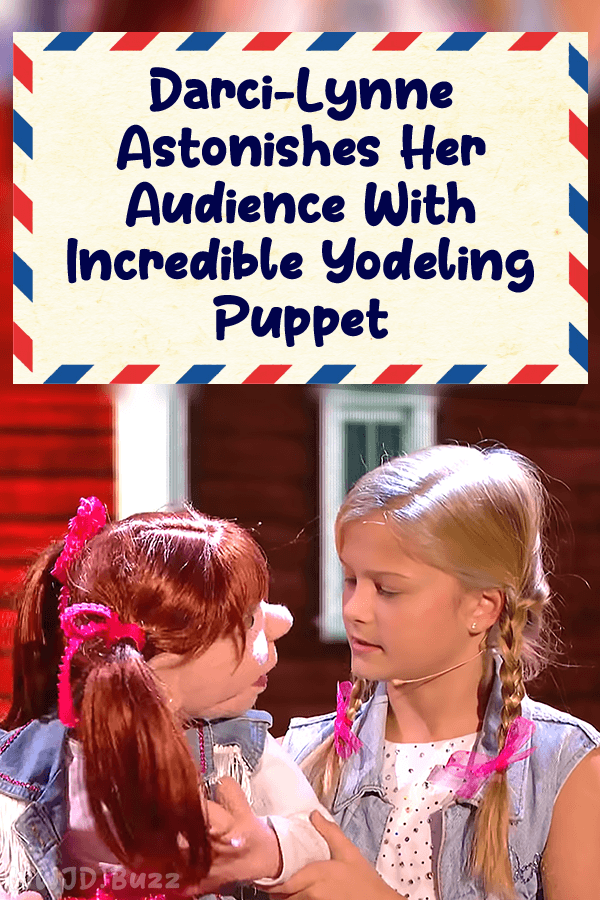