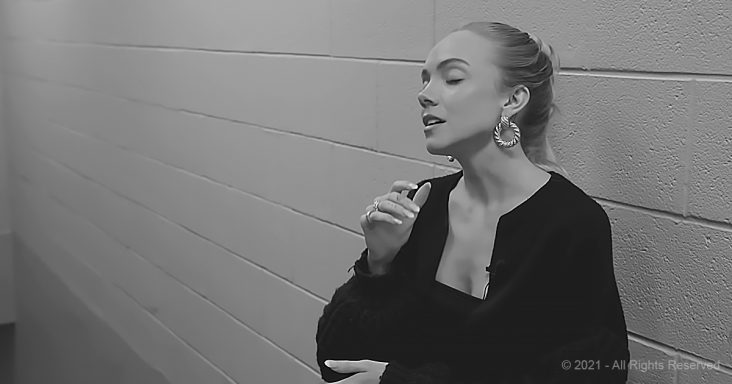 Hearing Danielle Bradbery sing “Jesus Take the Wheel” without music changes it from a ballad to a heart-wrenching prayer.

Danielle Bradbery is a talented singer with a powerful voice. A life-long admirer of Carrie Underwood, she performed one of her songs on ‘The Voice.’

In 2013, Danielle sang the crowd’s favorite ballad, “Jesus Take the Wheel,” in a Knockout Round, winning the fourth season of the competition.

Danielle stated that the Opry was a “magical place.” She was excited to record this song in the stairwell, which showcased her powerful voice.

Danielle Bradbery won Season 4 of ‘The Voice’ at 16, making her the show’s youngest winner. She still considers Carrie Underwood to be her inspiration. 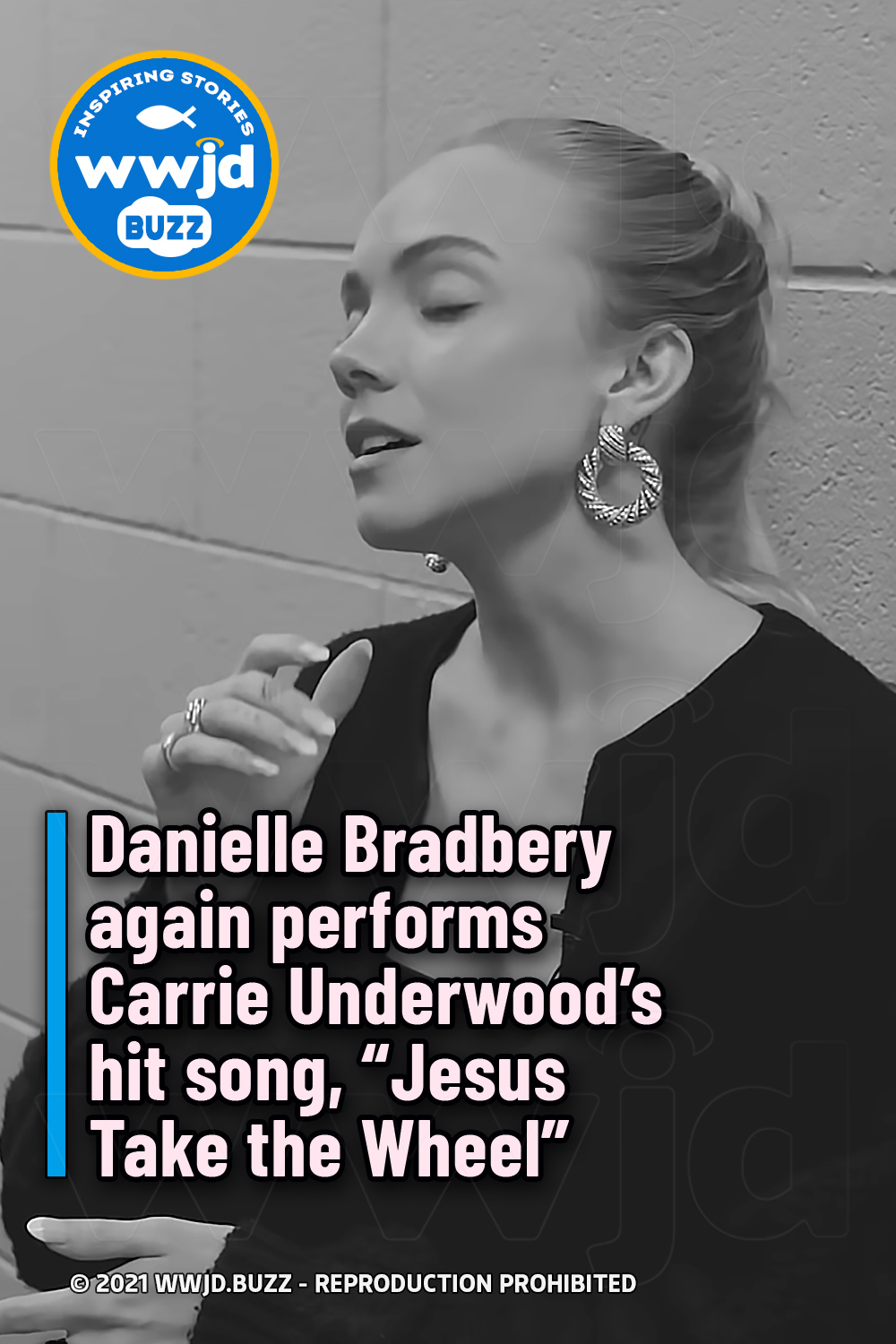