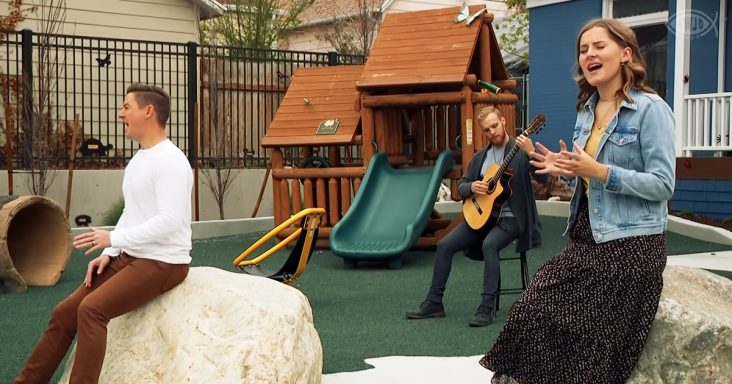 Mat and Savanna Shaw, a daddy-daughter duo from Utah, are going viral with a stunning performance of Somewhere Over the Rainbow from the Wizard of Oz.

The performance was in support of a charity known as the Ronald McDonald Foundation that works with families who are dealing with the injury or illness of a child.

According to the video description, Mat and his daughter Savanna were “blessed by their resources while my sister Pennie Jean needed to stay in the hospital for several weeks.” 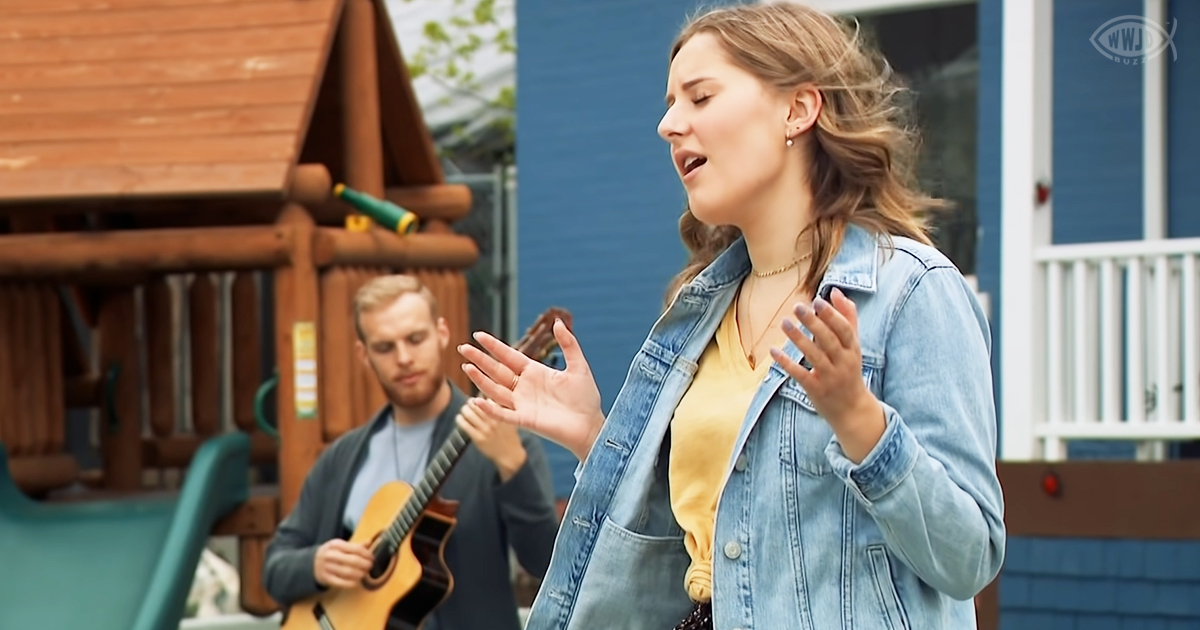 The reason they chose to sing this song is that they believe it is a message of hope and the strength that we can gain from faith and belief in a better tomorrow.

Mat and Savanna, known for their moniker The Shaw Fam, rose to prominence during the COVID-19 quarantine when Savanna decided to start a social media account for her music to keep in touch with her music friends.

Being a shy young girl, she asked her dad Mat to accompany her on her first song “The Prayer.” When that video went viral, the duo continued to release music on streaming platforms, even hitting the charts in the US and UK.

This particular cover is also a hidden bonus track on their latest album Stand By Me which was released exclusively on CD. 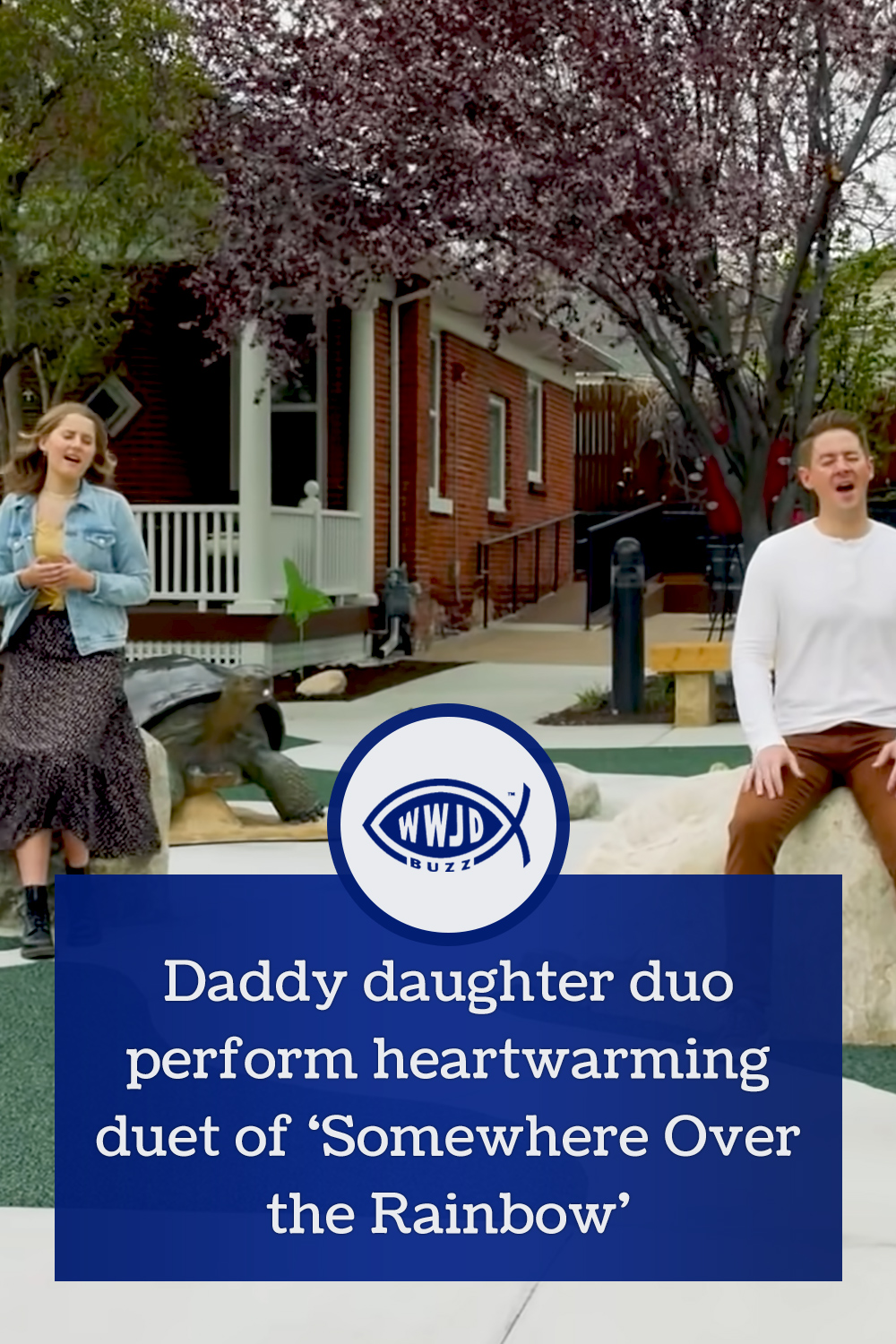