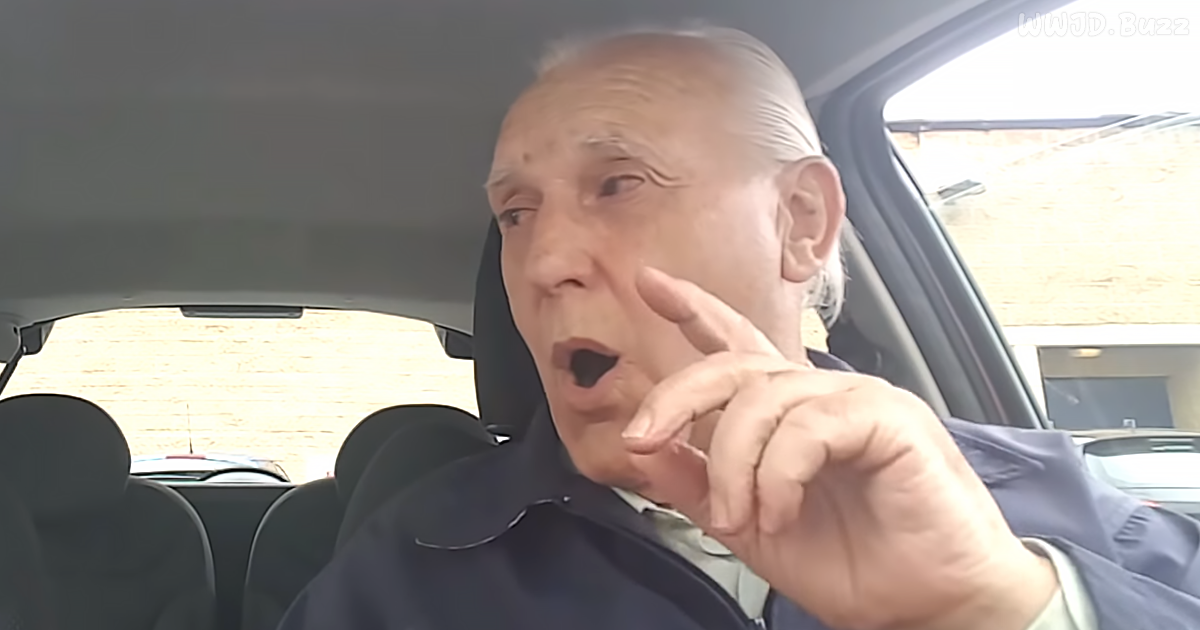 Alzheimer’s is a different kind of disease. It affects people’s minds and steals them away from their loved ones while they sit there in front of them. It’s tough to see the decline of a healthy person, who may go from forgetting where their keys are to forgetting where they live to forgetting who they are. One British son is determined to at least raise funds and awareness for this disease, which his father has.

Simon McDermott is driving around with his father, Ted. The two are cruising around the city of Blackburn, England. This is a sweet scene and even sweeter still to see a son spending time with his father.

Then Simon turns on the radio/CD player and “Quando, Quando, Quando” comes on. Immediately, the two of them start singing the song, with Ted taking the lead. It’s evident that both of them are having a blast.

Simon is doing this to help raise awareness for Alzheimer’s – he even has some fundraising pages up for it. He has done more videos with Ted under the name “The Song A Minute Man” and he’s raised a fair amount of money. It’s all for a good cause and Simon will also have lasting moments of good times with his father through these moments of lucidity. Alzheimer’s may win at some point, but they are not going down without a fight.

Some people wonder why Alzheimer’s patients can fail to recognize someone who has been in their lives for decades but can remember song lyrics word-for-word. This is armchair doctoring on my part, but it seems like this dreaded disease affects the most recent memories first and can leave older ones intact. Hence their ability to sing a song perfectly from 40 years ago like Simon’s dad, Ted.

Ted McDermott’s musical transformation isn’t an isolated incident. Scientific research has proven beyond a doubt that music and specifically singing show tunes can help fight off dementia and Alzheimer’s disease. The most improvement was seen among those with moderate to severe dementia.

So there is hope. The fact that music is medicine and that it can help is significant. It’s something that we can do to help a person with Alzheimer’s. because music is so readily available. No prescription required!

Jane Flinn, a neuroscientist at George Mason University in Virginia, noted, “Even when people are in the fairly advanced stages of dementia, when it is so advanced they are in a secure ward, singing sessions were still helpful. The message is: don’t give up on these people. You need to be doing things that engage them, and singing is cheap, easy and engaging.” 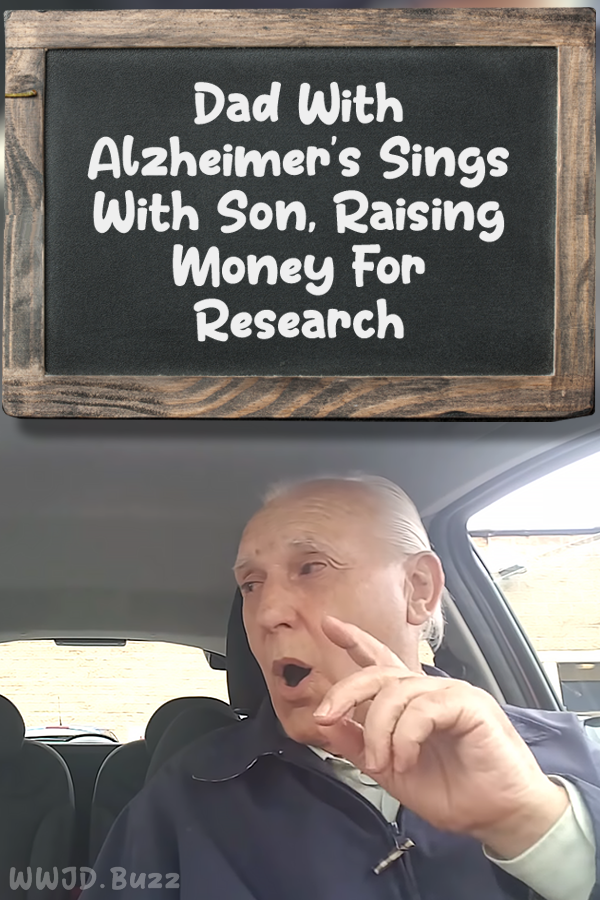