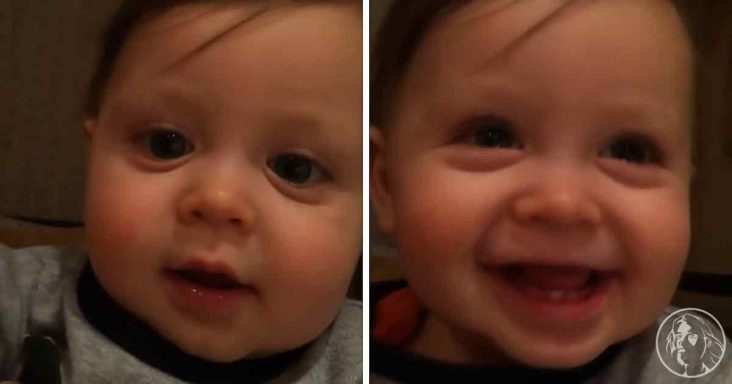 Everyone knows that music can tug at the heartstrings. If you listen to hip-hop music at a gym, you tend to get the blood pumping. While classical music can stir up an emotional response. 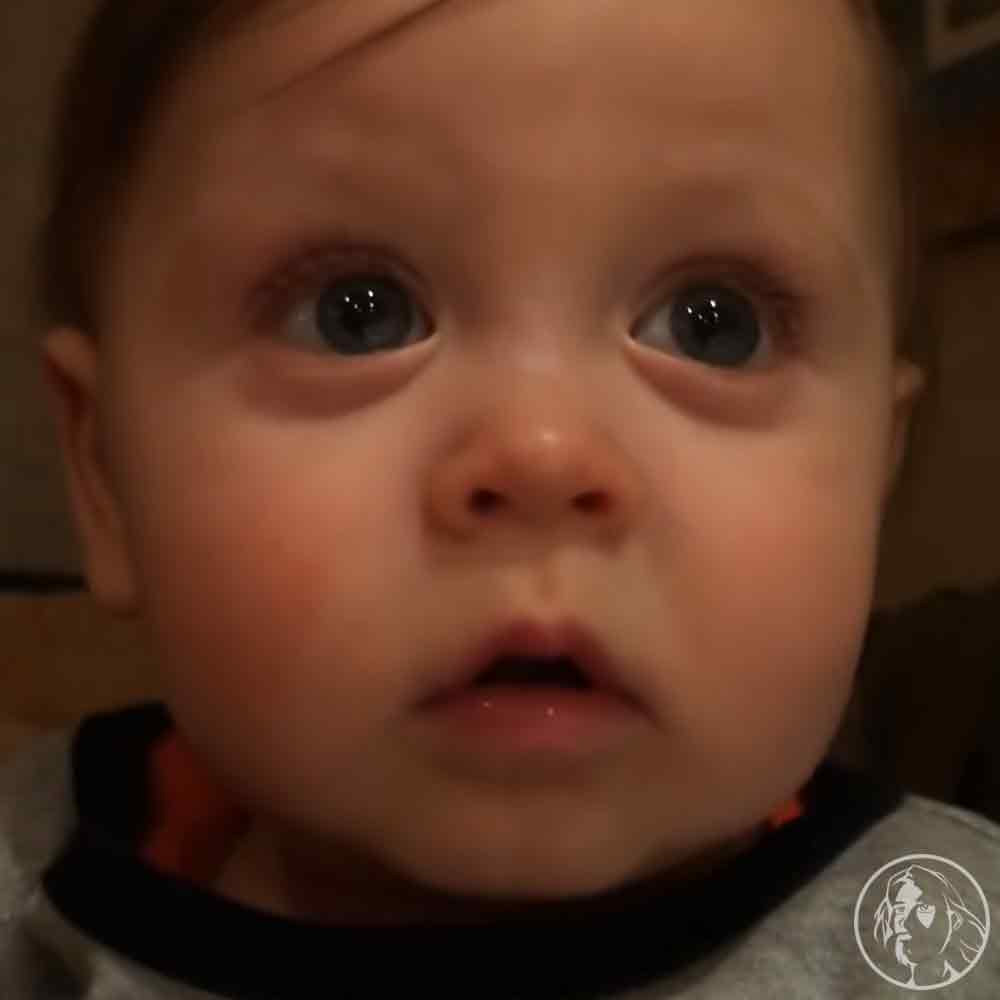 Many studies have proven that listening to classical music has a lot of benefits, such as relieving you from stress and even benefiting the brain. It is actually straightforward to relax and feel the beautiful opera music. This happened in the case of a baby named Abriel.

He completely zoned out when the little baby heard the classical music with his favorite Muppet character. He was lost in his own sweet world. The emotional rollercoaster playing in his mind quickly showed on the baby’s face. 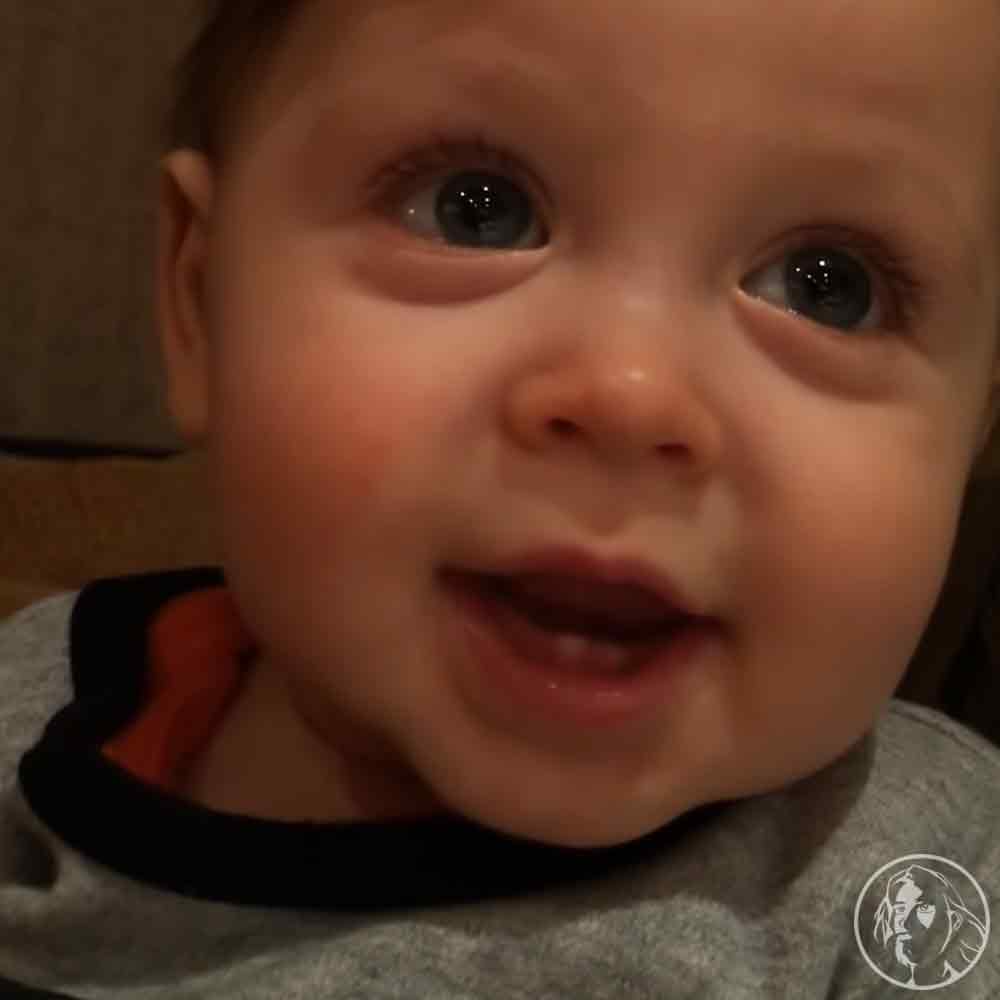 Abriel’s mom, Anna Feldman, was getting him ready to sleep when she noticed his reaction to Andrea Bocelli’s voice. The mother-son duo watched the episode of “Sesame Street,” where the opera singer sang the lullaby to Elmo.

The awestruck mom could not stop herself from capturing the moments and sharing them online with her friends. Abriel’s face went through different emotions in a matter of a few seconds. 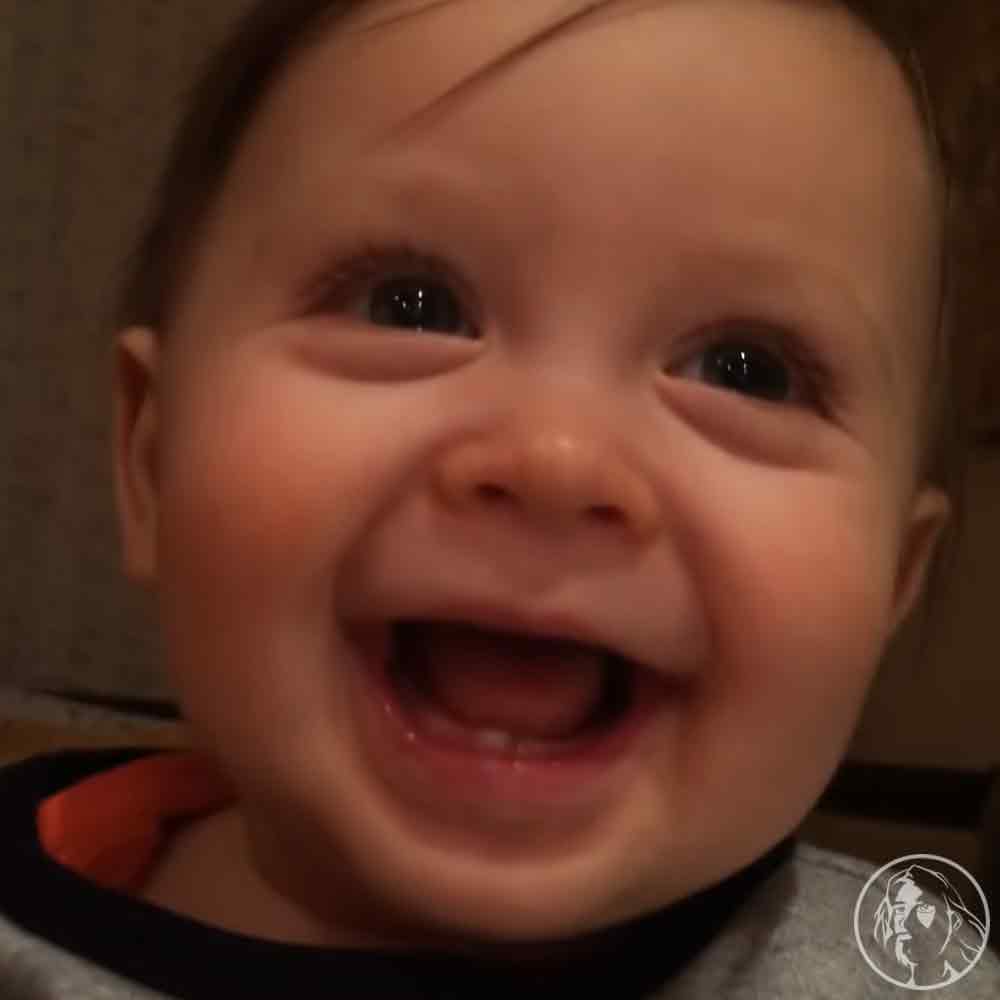 The adorable baby’s brown eyes showed deep pools of tears as he observed his favorite characters on the television. However, he would break into the cutest smile whenever he heard Elmo’s voice.

But as soon as Bocelli began to sing the classic song, “Time to Say Goodnight,” the baby’s expression changed to a concerned look. His lower lips trembled, and it felt like he was about to cry. This showed how sensitive the little one would be when he grew older. 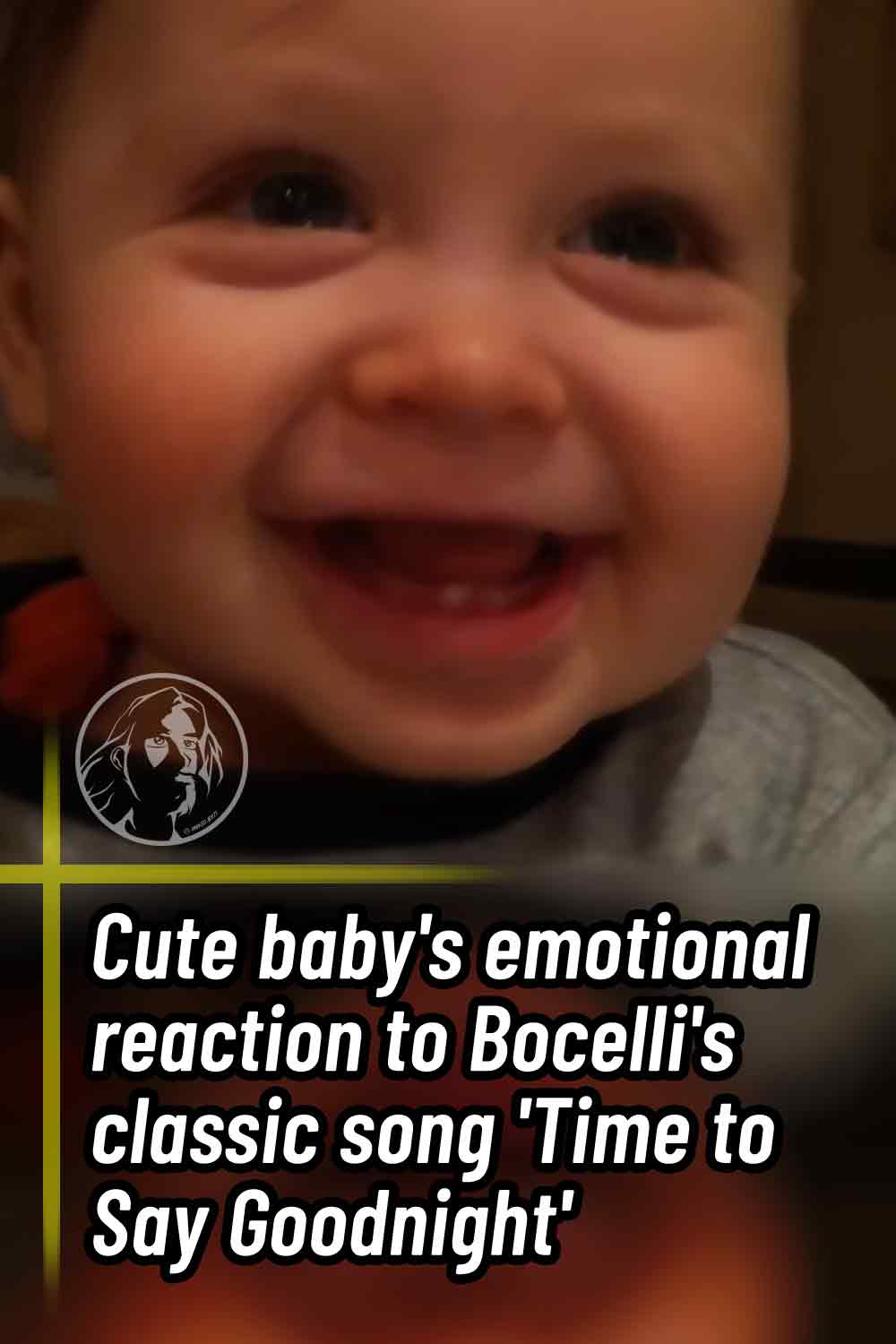