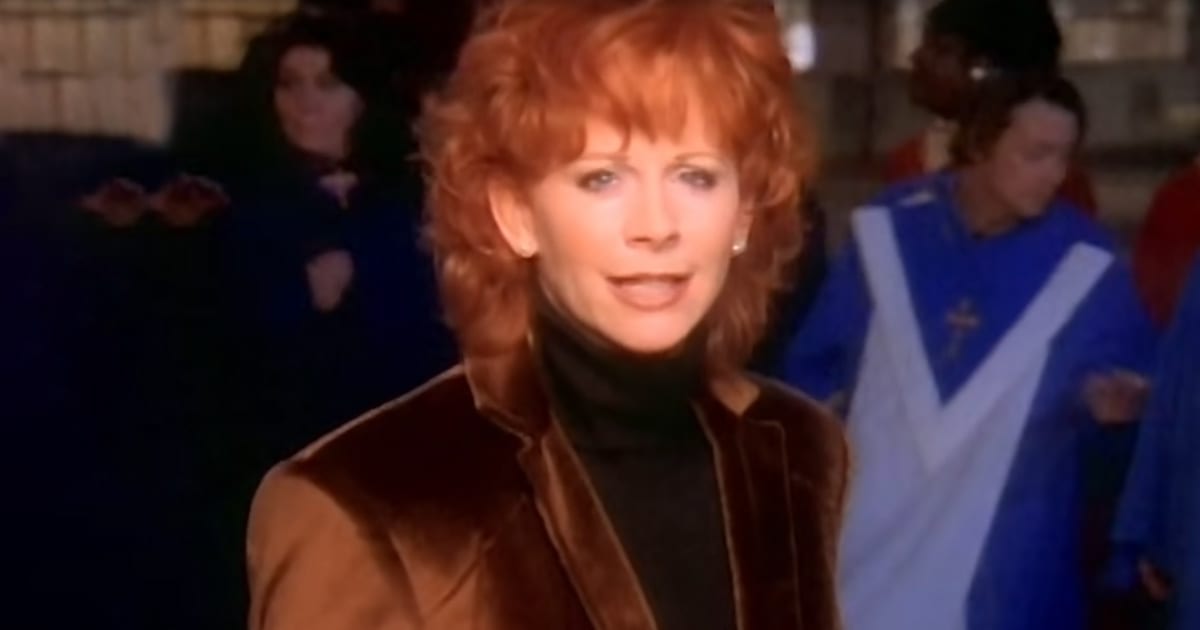 Music industry superstar Reba McEntire has re-released her 1997 hit “What If” to create a timely reminder of faith during hardships. And the powerful lyrics are still just as appropriate today as they were over 20 years ago.

This hit was originally written in 1991 by Diane Warren, a Grammy, Emmy, and Golden Globe Award recipient. However, the song wouldn’t rise to prominence until 1997 when country megastar Reba McEntire recorded it.

In this 2020 remake, McEntire and her team of videographers have completely reworked the original video to fit a more current need, complete with images of healthcare personnel and other hardworking professionals.

McEntire puts it best on her website, “re-releasing this song and updated video with its message of care, hope and love felt like the right thing to do” and we couldn’t agree more with her sentiments.