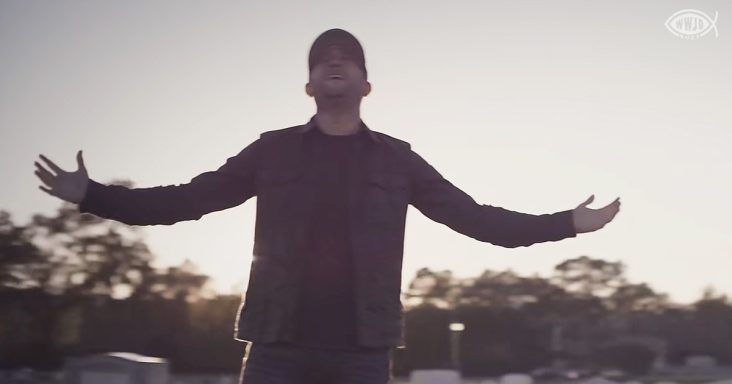 Cole Swindell is an American country singer and songwriter. The musician has been active in the music scene for almost a decade. And roughly all of his singles have reached the Top 5 Hot Country Songs.

However, Cole Swindell’s entire career has not always been filled with happy record-breaking moments. Sadly, tragic family events have been the epicenter of the influence of his country music lyrics.

One sorrowful example is his song “You Should Be Here.” Cole Swindell co-wrote the lyrics with songwriter Ashley Gorley. The tune was a lovely tribute to Swindell’s late father, William Keith Swindell. 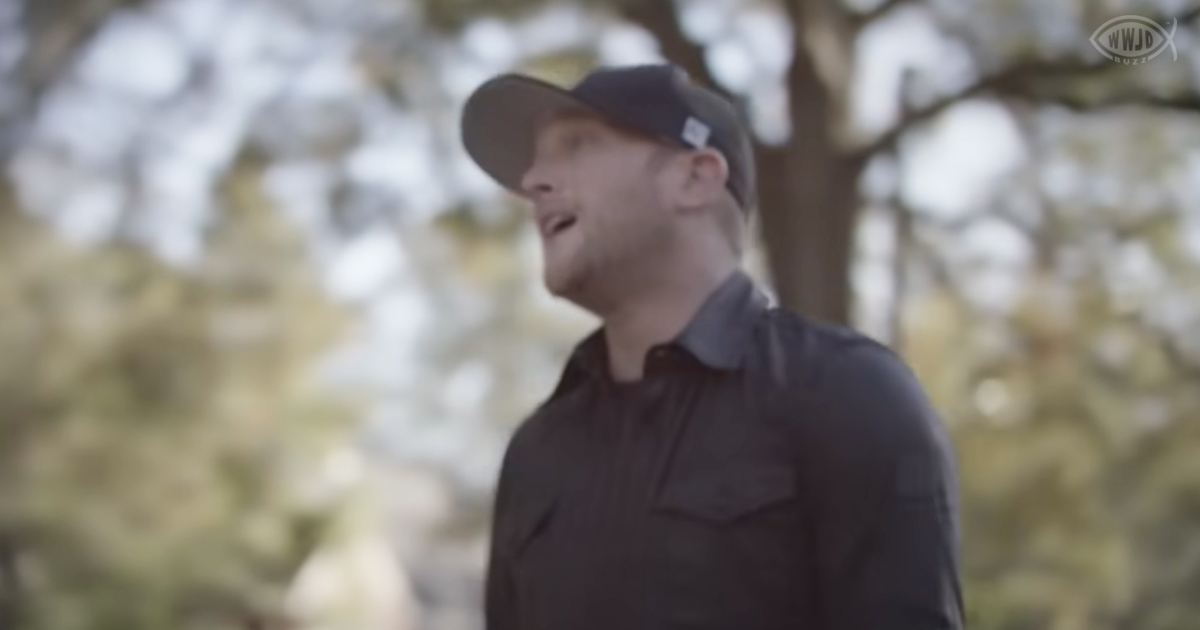 The music video of the song presents Cole Swindell talking to his father while he is on tour. The ecstatic singer is delivering the news of his record deal with Warner Music Nashville.

However, the singer’s father would sadly not be present to see his son’s success. The lyrics to the emotional song basically retell a yearning and various events where his father should have been present. The song eventually reached double-platinum status.

Since then, “You Should Be Here” was associated with Cole Swindell’s father’s passing. But on September 13th, the song took a new meaning. His mother, Betty Carol Rainey, had also sadly passed away.

Five days later, the singer decided to use the emotional song once more as a tribute to his mother. While on stage, Cole Swindell asked his fans to light the venue with their phones and help him sing “You Should Be Here” for his mother. 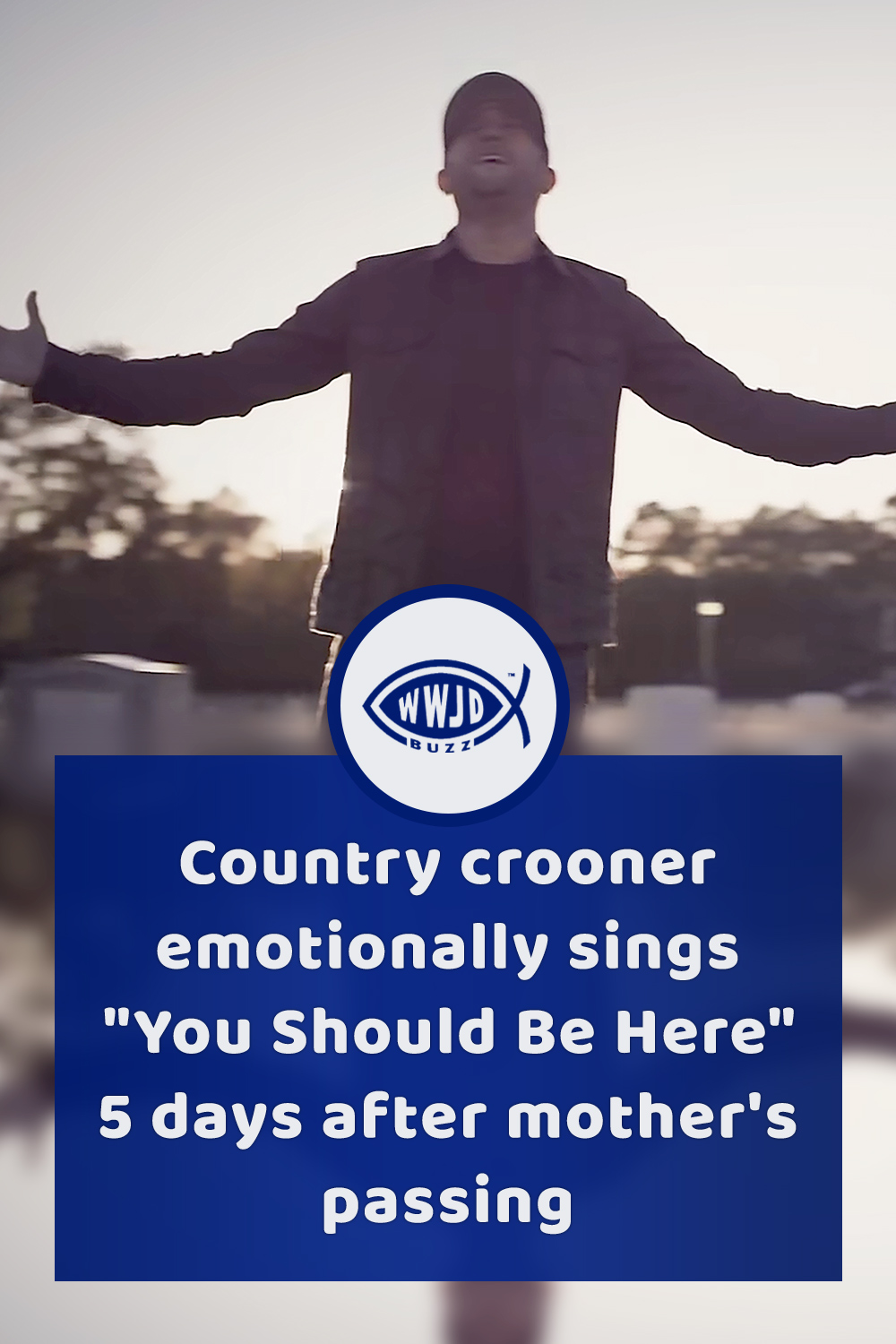