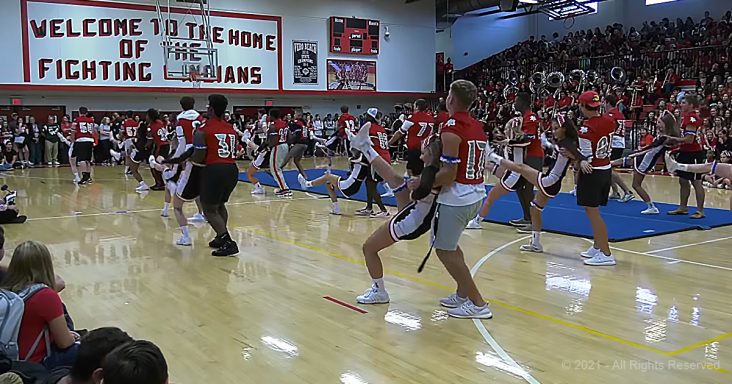 Thanks to a viral dancing challenge, young students and police officers shared a few moments of fun together.

Viral challenges are all the rage, with people from all walks of life deciding to do a specific task while being recorded, and then post the video on social media. Many times, these challenges are meant to be funny, inspiring, or wholesome.

The Git Up challenge is no different! Inspired by the song Git Up by Blanco Brown, people are challenged to record themselves dancing to the country music tune while following the move instructions in the lyrics.

One school in Indian River County decided to try it as well and gathered up in the school gym. The cheerleaders and the football team began to dance the challenge, when suddenly, they left the basketball court, making way for four county sheriff officers! 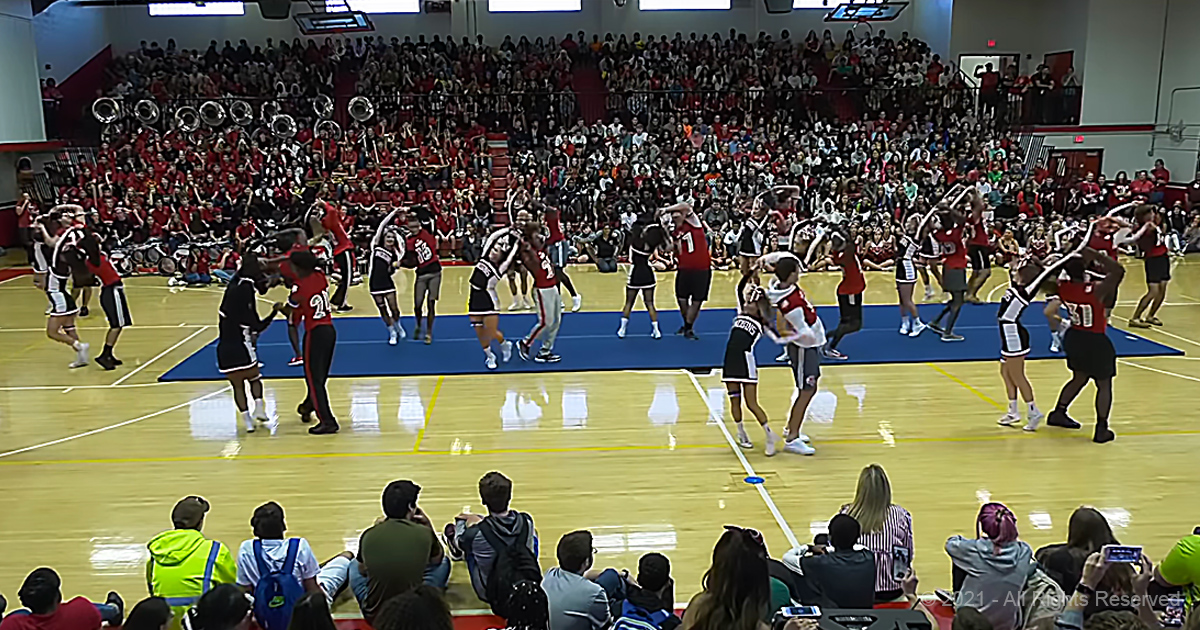 There was a moment of stillness, with only the song being heard… and then the whole gym burst into cheering and clapping as the officers starting dancing to the song, doing the Git Up challenge themselves!

It was such an unexpected and beautiful treat to the students, that several of them began to join and dance the Git Up together. There couldn’t be a better demonstration of support from the officers to the youth surrounding them, nor a more exciting response to it than the students joining them to dance together- even the ones in the dinosaur mascot suits!

The excitement and joy just radiated from this video, in what was perhaps the most inspiring and inclusive Git Up challenge yet. 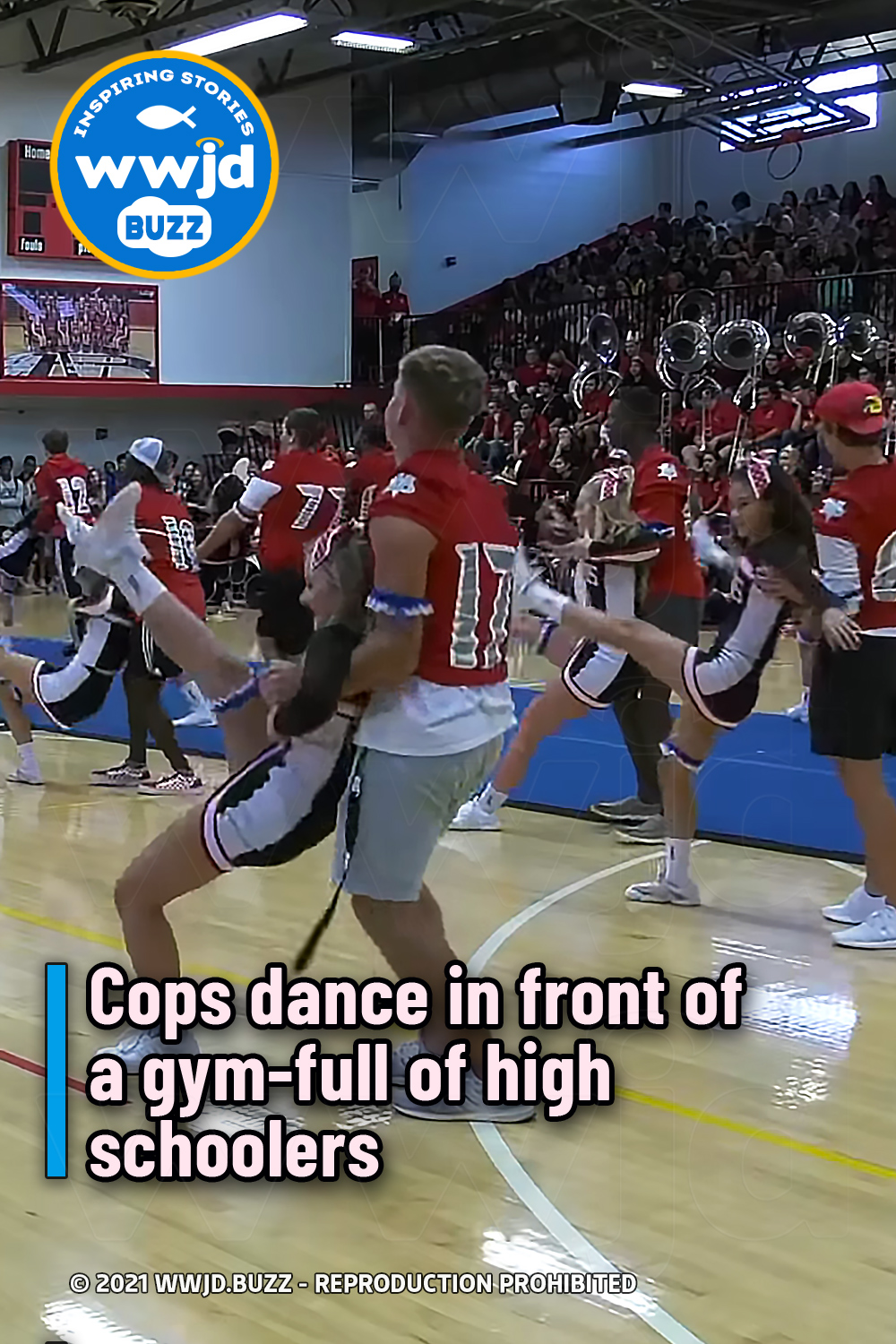