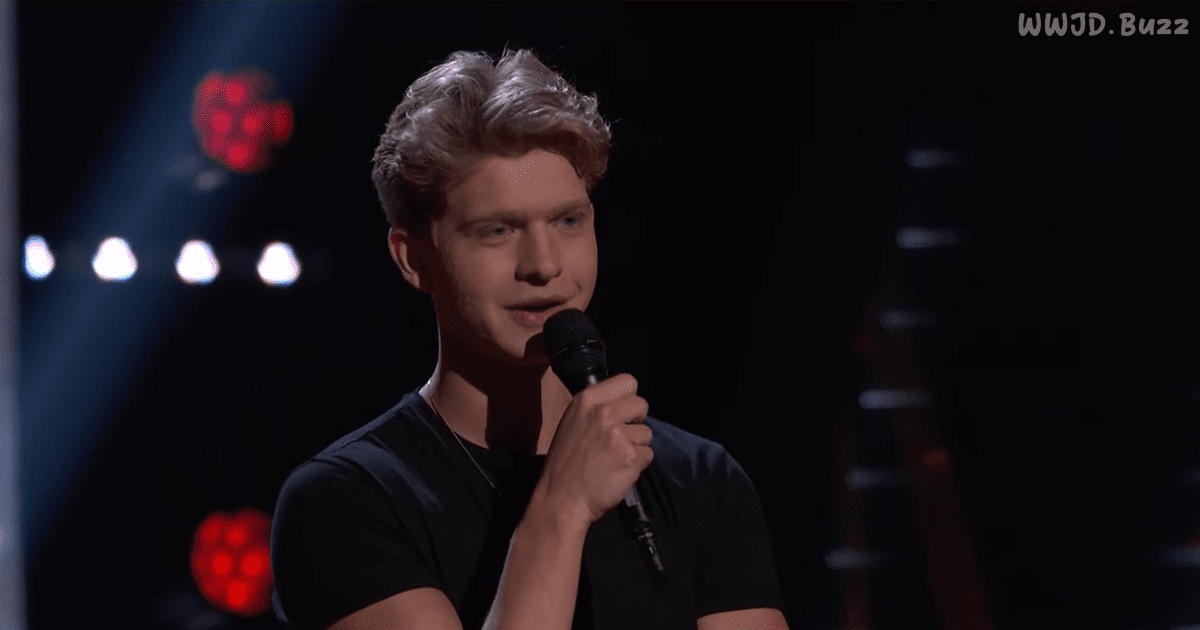 Arriving as a performer who only ever shared one song before, Timmy Hood tries his best with a cover of Ed Sheeran’s “Make It Rain” in ‘The Voice’s’ blind audition.

His performance, despite consistent, just couldn’t turn a chair. The chorus was where we were all hoping he’d break out of his shell, but he just fell short and couldn’t raise his game.

Blake Shelton asked the young man, “You play a lot of gigs back home?” to which Timmy replied, “I don’t. This is actually my second time performing live.”

Kelly was astounded, crying out “Gosh! See? What?! Wow!” to which John Legend added, “Well, that explains everything. You just — you just need more experience, while Gwen called him “amazing.”

After sympathizing with the judges over just how hard live performance actually is, Gwen and the rest of our favorite panelists were eager to remind Timmy Hood that he is welcome to come back.

Timmy Hood just couldn’t hold a note well enough for our panel of four. Ever since his social media feed has quietened, let’s hope that this failure doesn’t slow him down – go, Timmy!

Watch Timmy Hood in his second live performance ever on ‘The Voice’s’ season 17 blind auditions.

I wanted to say thank you again for all of the support throughout the last couple of days. I also want to point out that I do covers and such and I post them on here and on YouTube so if you want to check those out you can as well. I will always be grateful for any and all support you guys are willing to give me; no one will truly ever understand how much it means to me.❤️