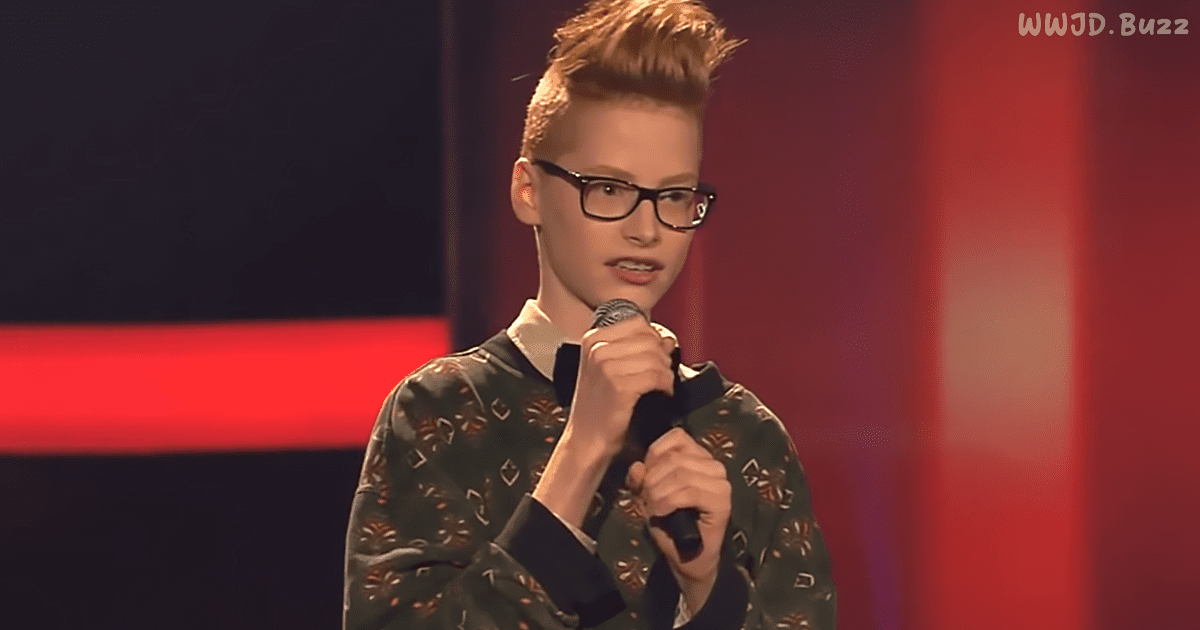 Tim Peltzer is a unique performer, taking on a massive song by Katie Perry that is normally attempted by female artists. The young man took us all by surprise, delivering one of the most spellbinding recreations of ‘Firework’ ever heard. His epic rendition made sure that he was off to a strong start for his The Voice Kids Germany journey.

Judge Lena praised Tim on a performance which she considered to be perfect in every way, from the way that he sang to his overall look – she loved it. After fearing that she may not end up being picked, Lena dropped to her knees, pleading with the young artist. Eventually, it paid off. He picked Team Lena after all.

From the moment that the first chair turned, Tim Pelzter started to ease up, which allowed the full range and power of his voice to be heard and felt. The fantastic entertainer hiding within was finally let out, rewarding the coaches with an electrifying performance of ‘Firework’ that claimed the stage of The Voice Kids Germany. 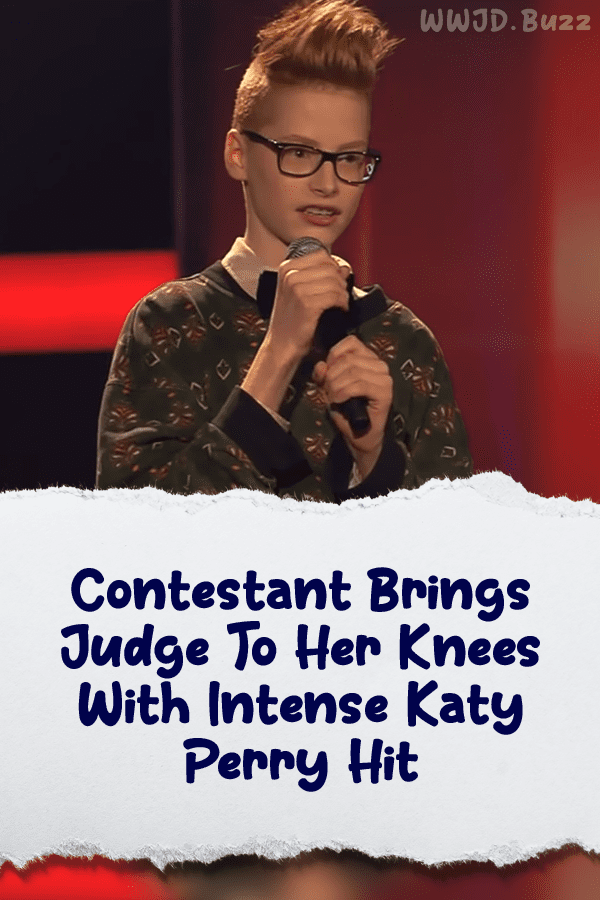